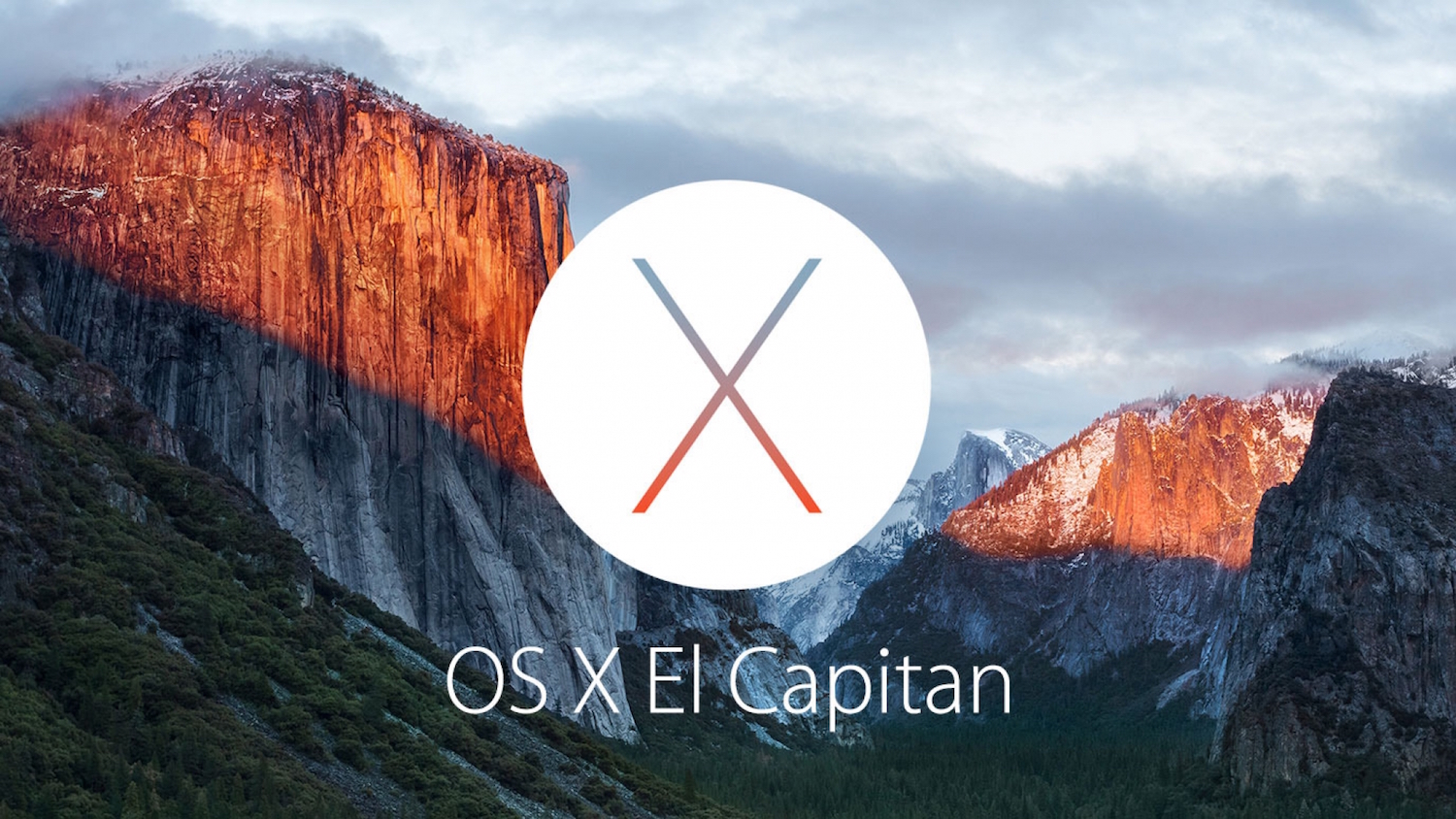 Let’s hope that his presentation of new products, which will be held on March 21, Apple will have time to prepare the release version of its new operating systems, including OS X 10.11.4. Work is in full swing, and a week later after the release of the sixth beta version of OS X 10.11.4 released beta 7, which is already available to developers on the special page of the website and in the section updates the Mac App Store.

The new Assembly came under number 15E64a. It is currently never found anything that wasn’t in previous beta versions. 9.3 as iOS, OS X 10.11.4 will offer password protection for Notes. The devices equipped with Touch ID, you will be able to unprotect the Notes app using their fingerprints. On a Mac, the notes are password protected.

With OS X 10.11.4 Apple computers will also be able to work with Live photos in the Photo apps and Messages. Now on your computer, Live photo, shot on iPhone 6s, turn into a static image. Update will come back to them sound and animation.

In addition to the new version of the desktop operating system, Apple also plans to release iOS 9.3, 9.4 and tvOS watchOS 2.2. Let’s hope that all users will be able to get acquainted with new OS versions as early as 21 March.