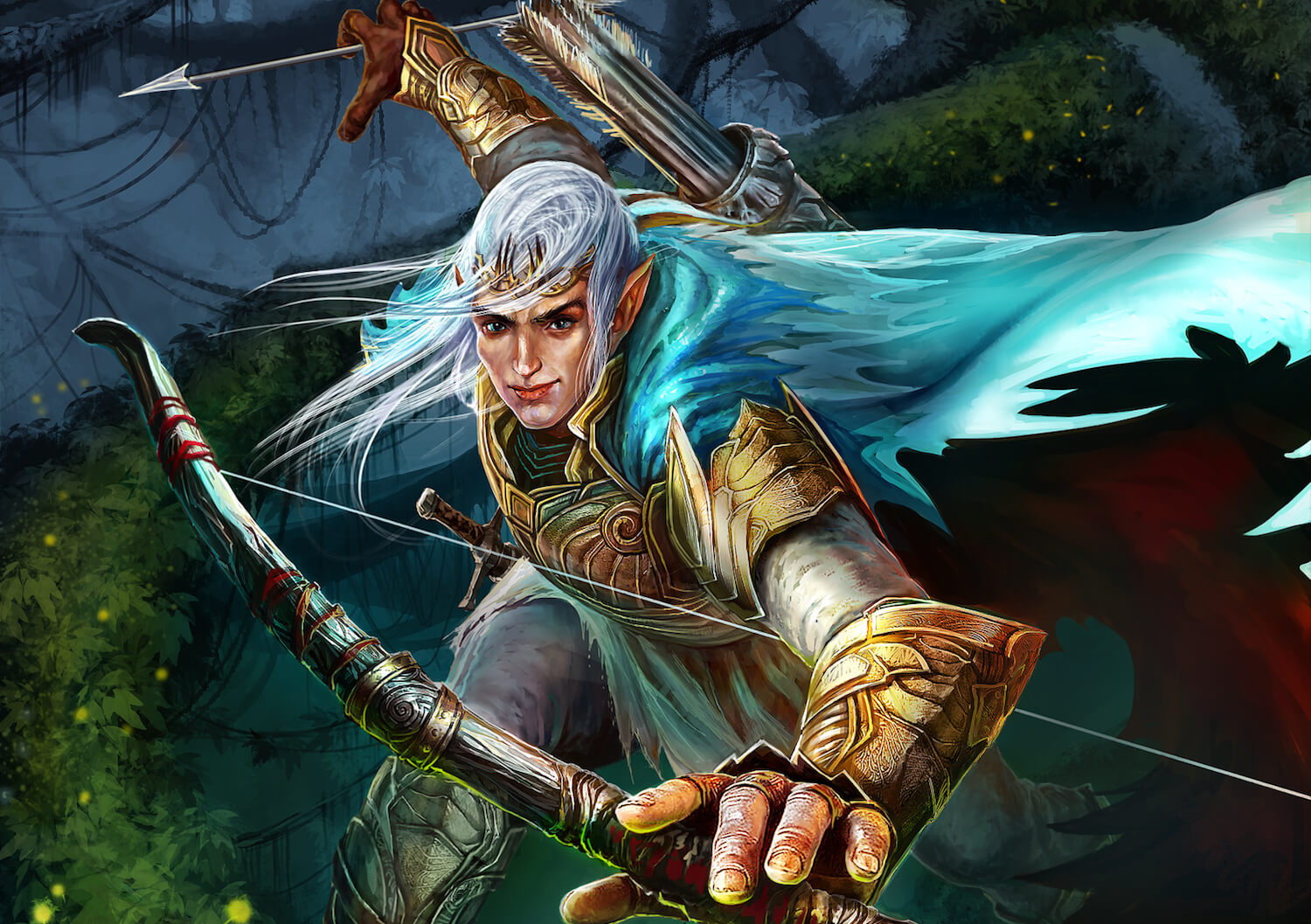 Really good strategies for iOS is very short: basically it’s either clickers with pixel graphics, or beautiful game, but “monsters of Donato”, where for every battle you have to pay one way or another. To find something worthwhile among the already existing games clearly makes no sense, but the new App Store no-no and delight us with colorful graphics and interesting gameplay.

One such strategy, which has attracted our editorial Board — Shadow Quest. The game is not just interesting, she is tasteful, and even the depth of gameplay is not inferior to modern PC games. Under your leadership, the group of four heroes of different classes. Using their skills, move forward, kill monsters, level up and improve your team. Enemies in dungeons very much, will have to work hard, but deserved the reward is worth it. 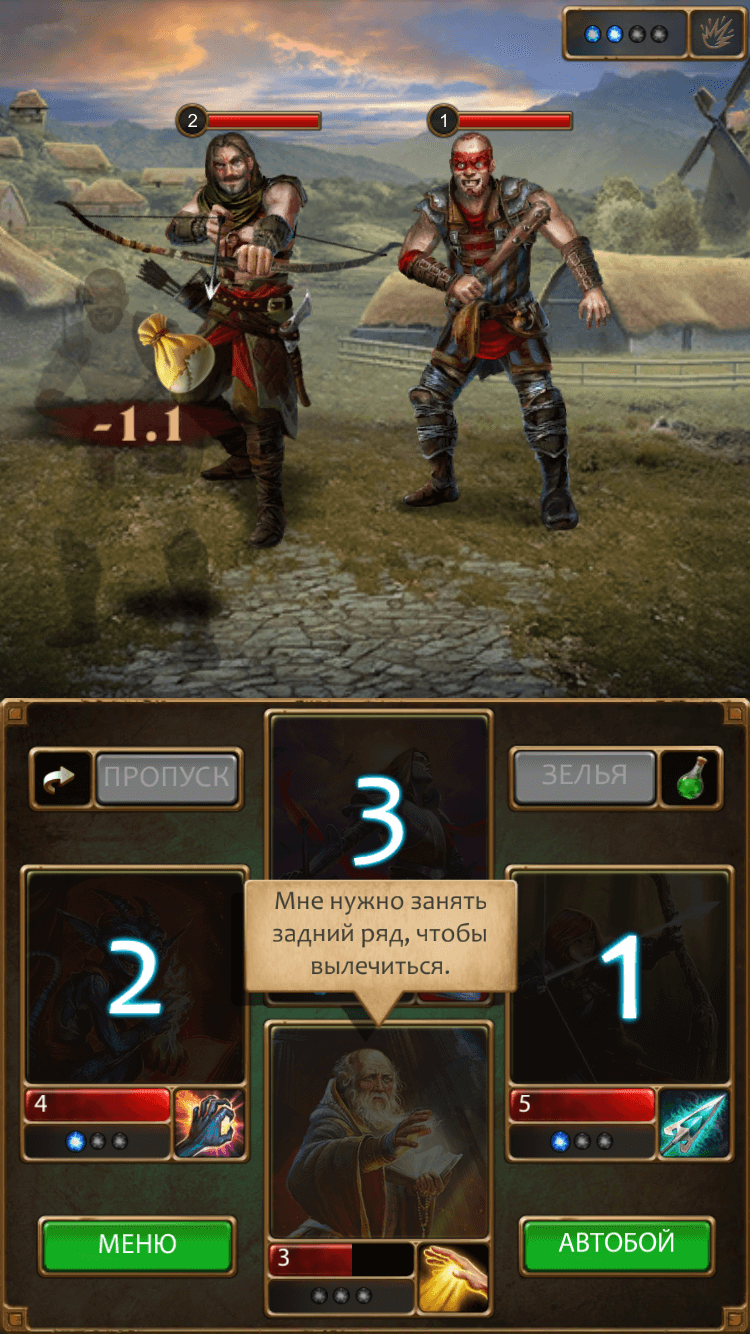 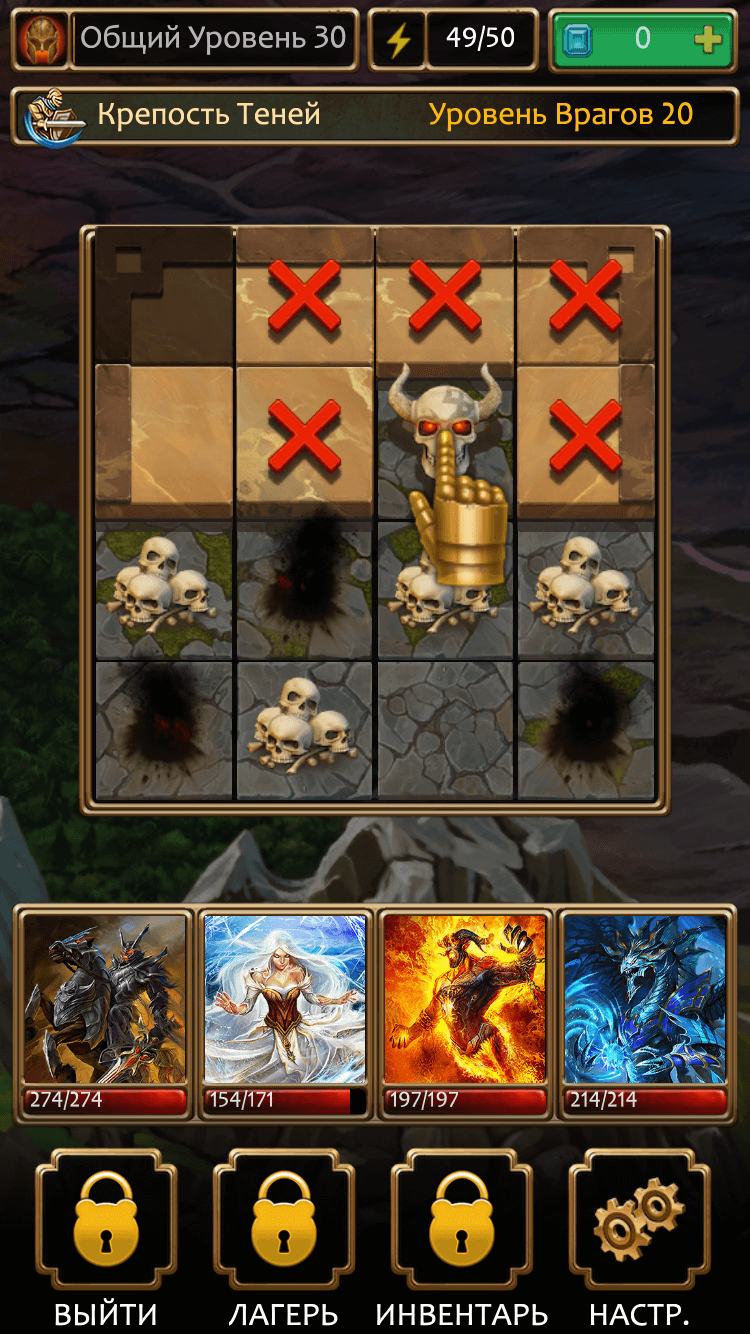 As with any strategy, there is also not without history. It all started with the war between the different races of the Kingdom, in bringing to light were born of the Shadow — echoes of the ongoing horror. And only your party at the power to find the source of the appearance of Shadows and completely destroy them.

Fighting not only look colourful, they are also very interesting — it is necessary to find an optimal balance between the characters, correct use of skills, pay special attention to the balance on the field. Just battle involved three of the class “Tank” “Fighter” and “Healer” that allows you to develop your own unique strategy. Even if the characters are the same, the change in battle tactics will give different results. 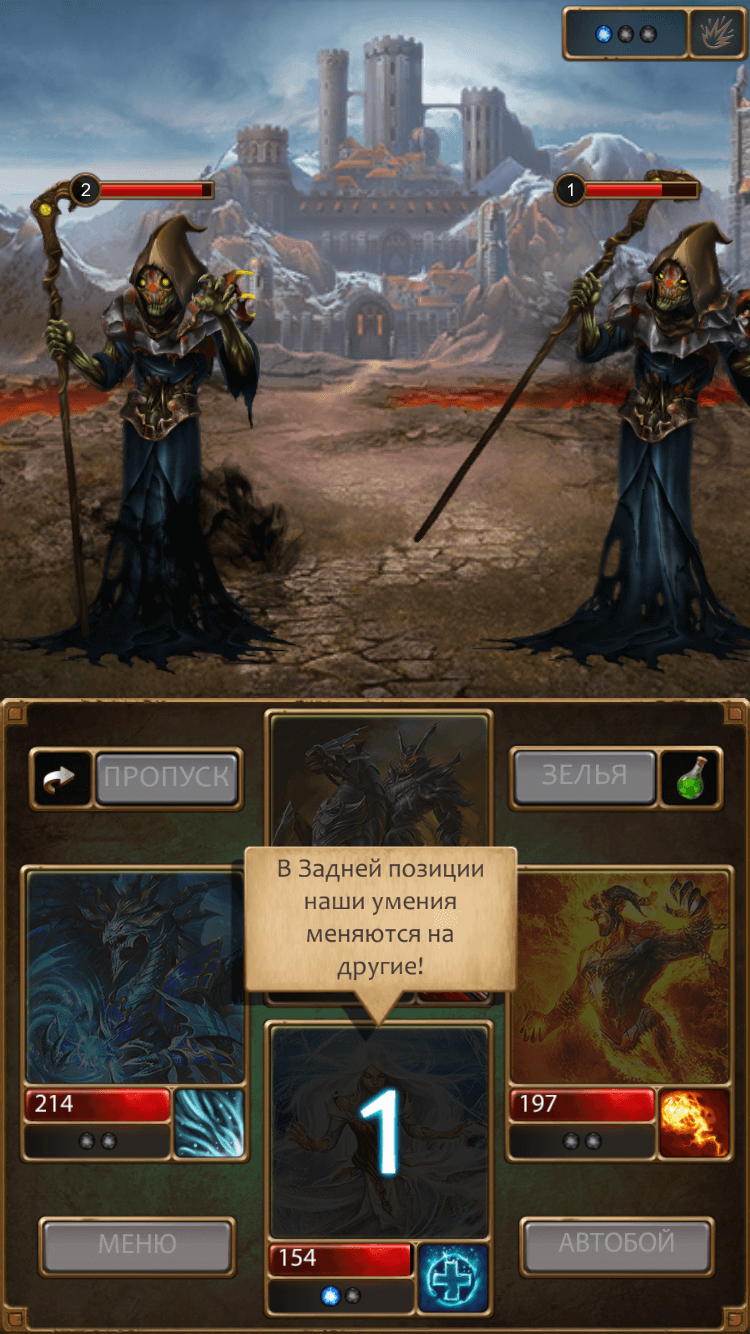 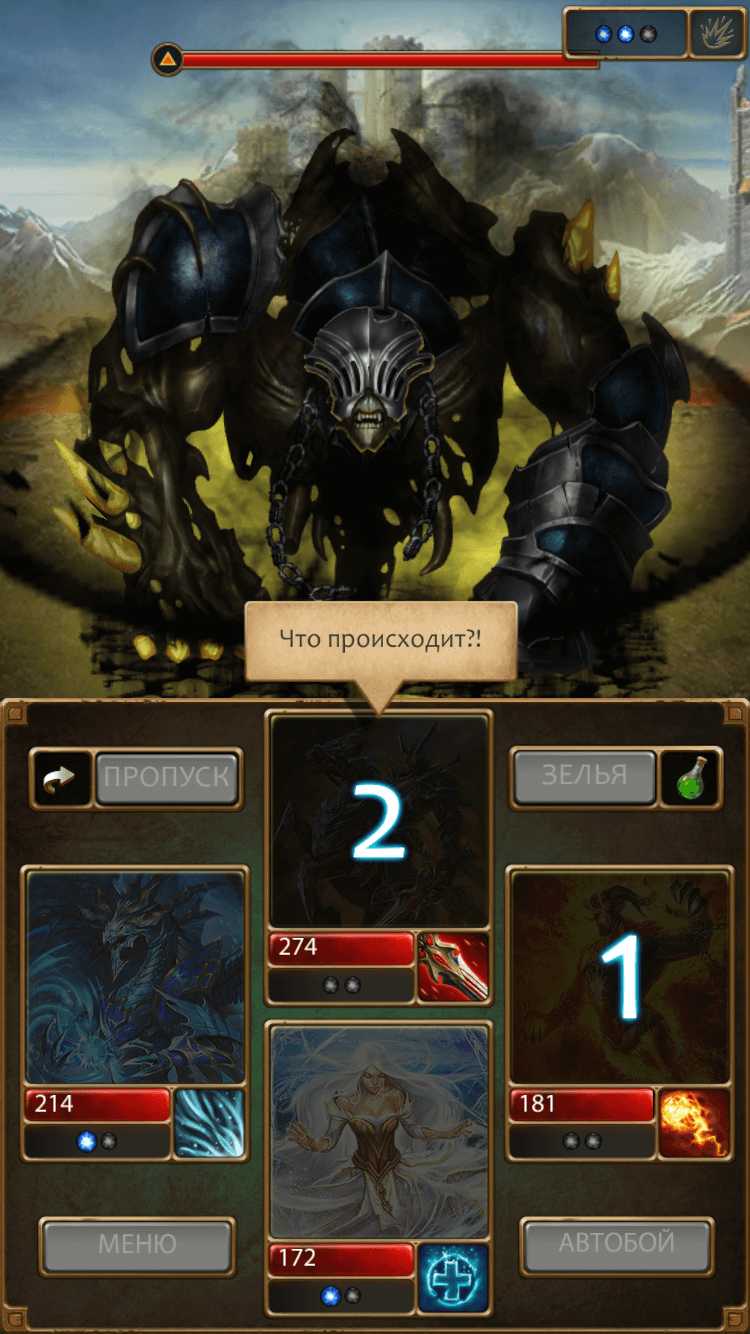 In Shadow Quest dozens of diverse heroes, each with their own unique abilities, skills, worn items, has its own history. With the help of various items in the game they can pump, there is also crafting new things, continuous addition of content. Starting from the bottom, soon you will be able to skillfully deal with the monsters. 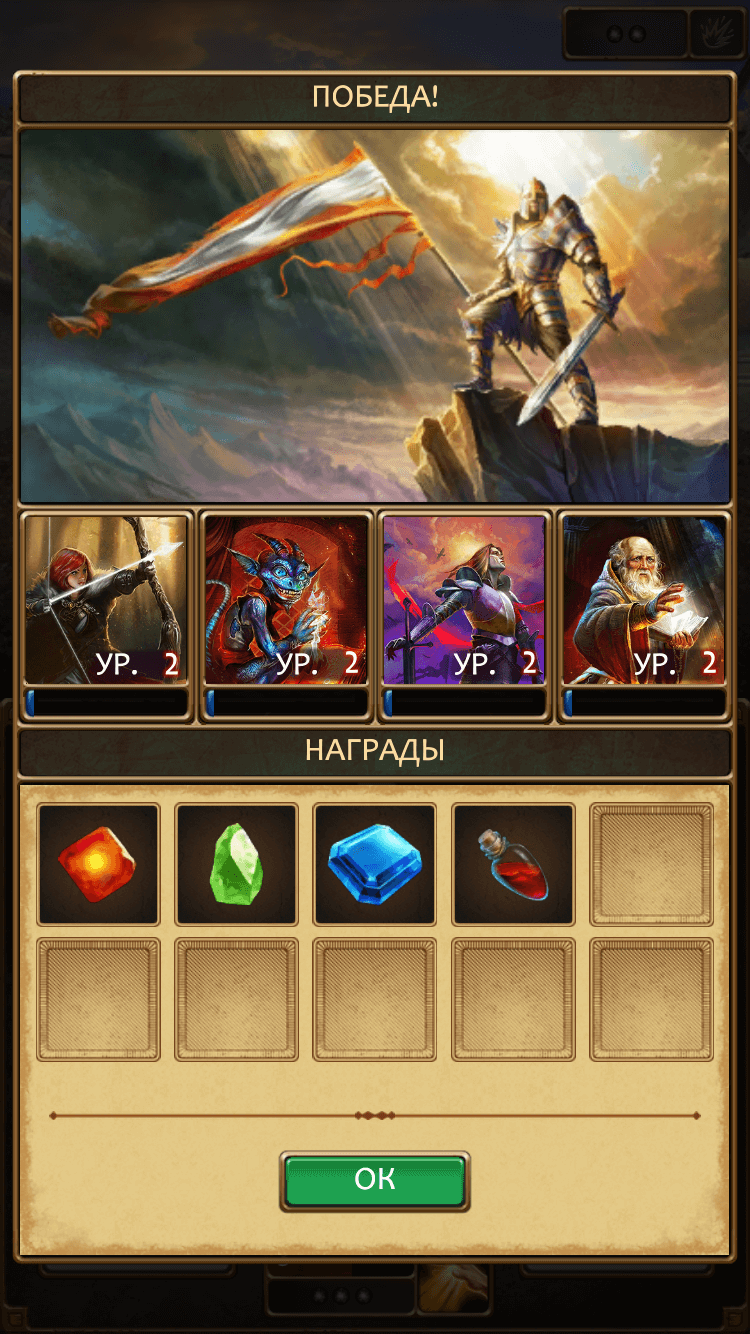 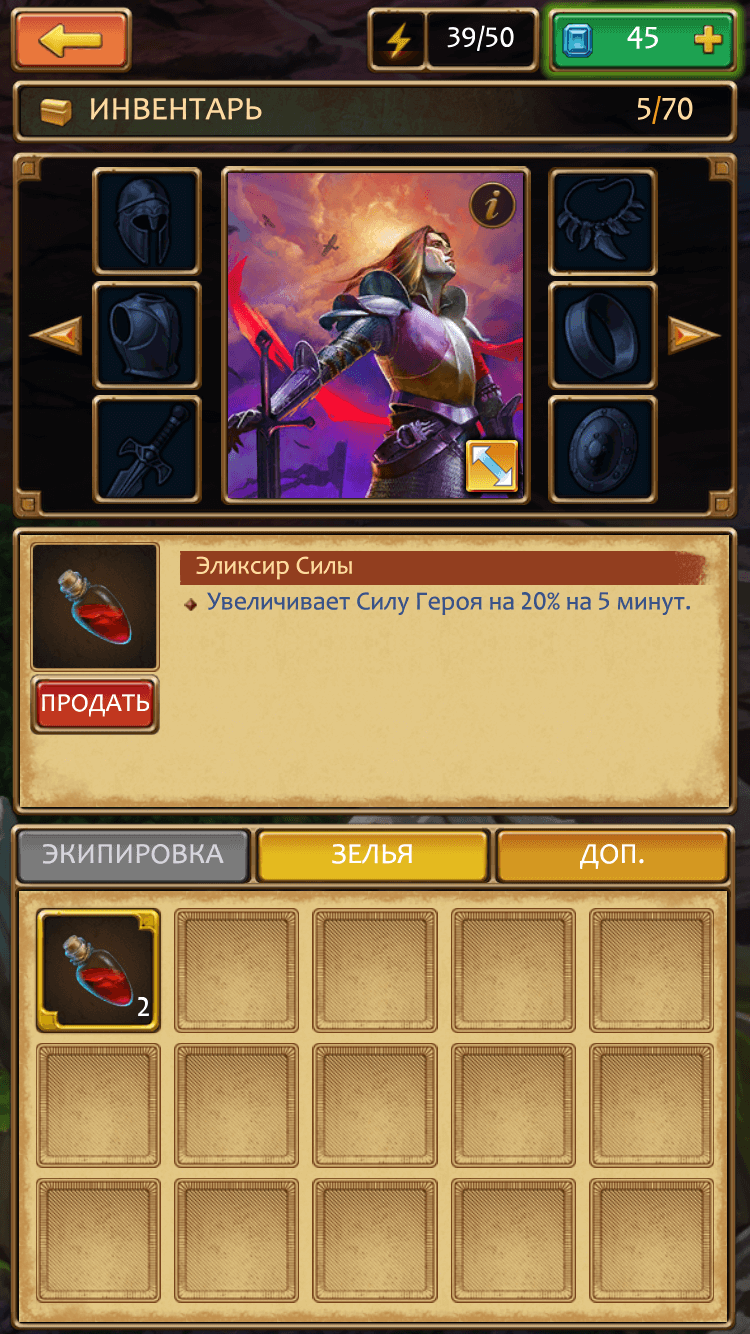 Each head of the company ends with a battle against the boss. To defeat him, you will have a good try. As the award is given to the essence of Shadow to create legendary equipment for your characters. Fans of the genre (and not only) would be really excited. Even those in our newsroom who are skeptical about the strategies assessed as serious and unusually for a mobile game approach to the mechanics of the fight. Autobiography is for the weak. 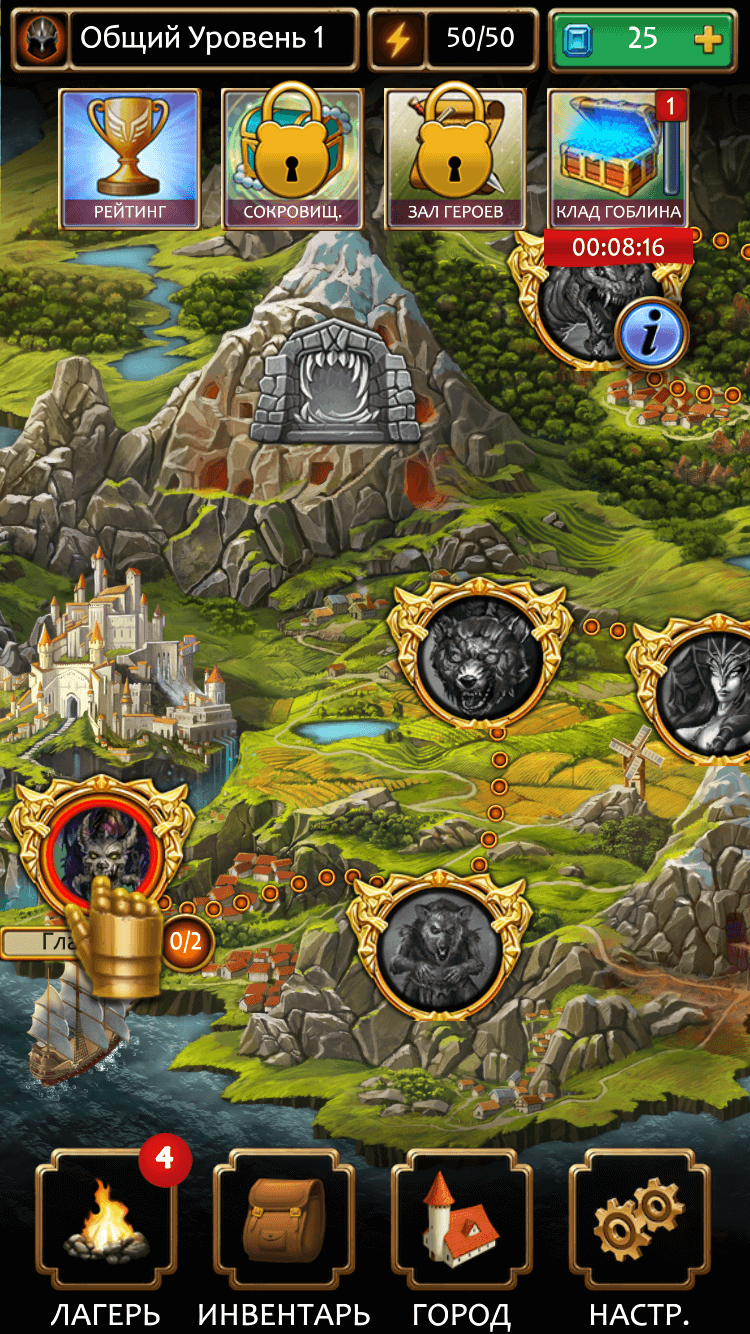 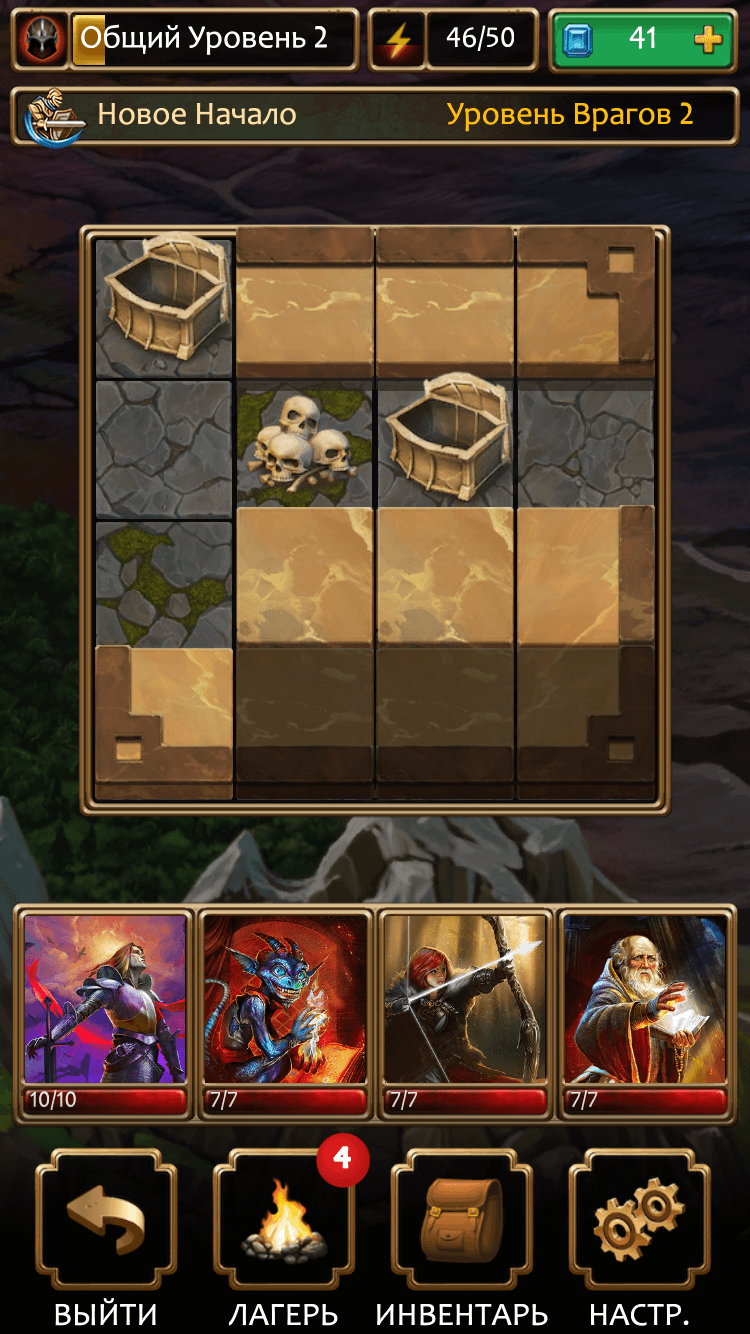 The game is available for iOS and Android totally free — and Yes, this is why it has in-app purchases. However throughout the game we did not need to refer to them, and therefore Donat unobtrusive. Try it for yourself! Shadow Quest just appeared in the App Store and needs your feedback.