In 2017, it is expected, will enter the market when the first iPhone equipped with an OLED display. Another confirmation came from sources GSMArena. 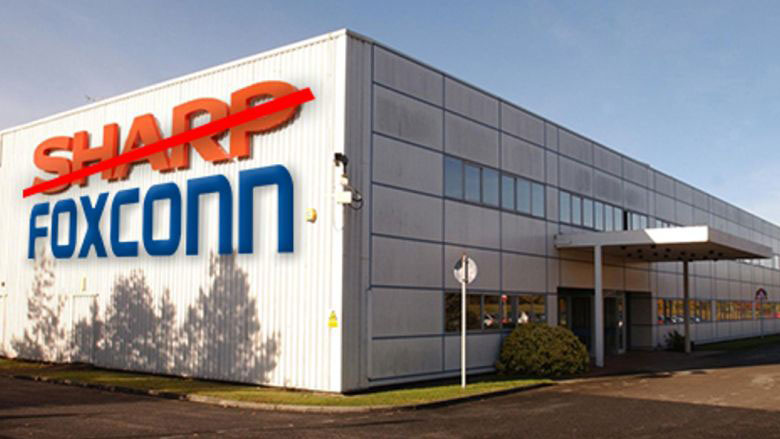 It is reported that this year the South Korean company Samsung Display would become the exclusive supplier of OLED panels for the iPhone 8. And in the future it will have to share the order with other manufacturers. In particular, to manufacture OLED displays for iPhone will be joined by Japanese company Sharp, a controlling stake in which belongs to Foxconn.

Expecting to receive an order from the “Apple” giant in the production of OLED displays for iPhone, Sharp is investing in the expansion of production capacity. In particular, the company will spend 100 billion yen (about us $864 million) in the launch of a new line to manufacture OLED panels at a Foxconn plant in Zhengzhou, Henan province, China. 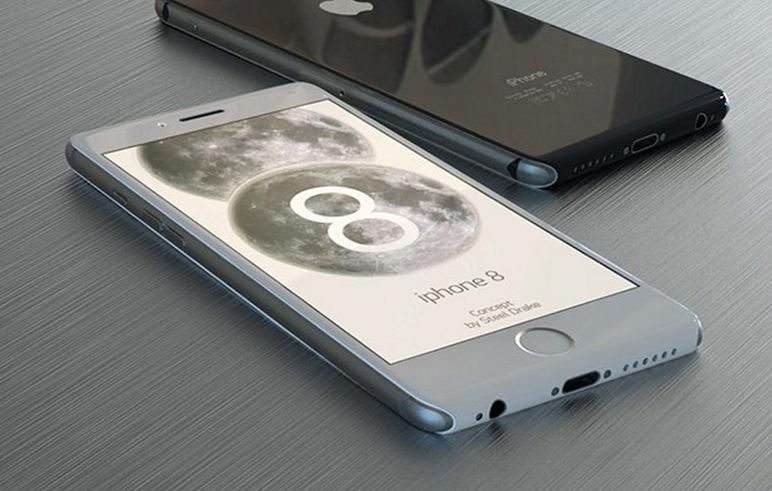 This information correlates well with the recent news that the Foxconn Sharp.

The introduction of new lines into operation, as noted, is scheduled for 2019. Given this information, can strike Sharp and Foxconn from lists of potential suppliers of OLED displays for Apple smartphones this year and next year.