If the smartphone app Shazam uses the microphone just a few seconds, the Mac’s microphone generally does not disconnect. It is reported Xaker with reference to the expert in the field of information security Patrick Wardle. It is free utility OverSight works at the operating system level, constantly watching other processes. If she notices that a process requests access to your microphone and camera on the device, it warns about what is happening to the user. 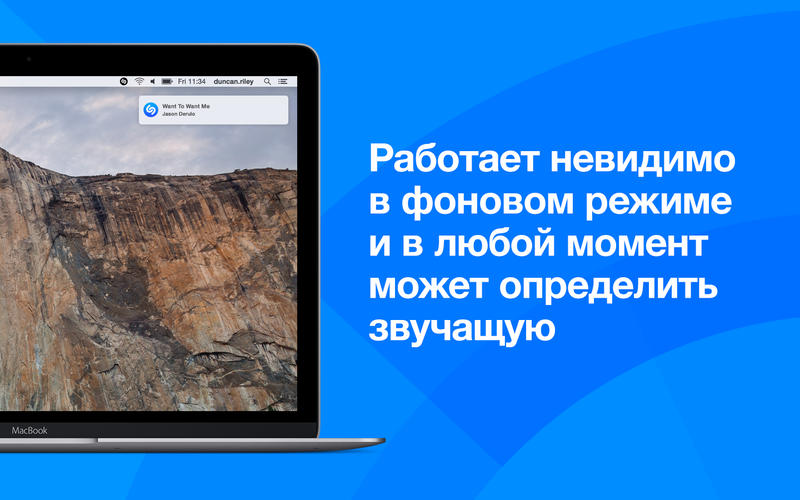 Shortly after the release of the OverSight ward received a letter from a concerned user, who noticed that the utility warns you about strange activity Shazam. The app is constantly “listening” to what is happening.

Fearing that his program gave a false positive, Words to decide to learn the Mac client and Shazam to figure out what’s going on. As it turned out, the OverSight was not wrong. After a few hours of study Wordl came to the conclusion that Shazam is really constantly “listens” all around. Although the researcher came to the conclusion that nothing wrong takes place, i.e. the app is still not spying on the user, however, such functionality is not a bug. 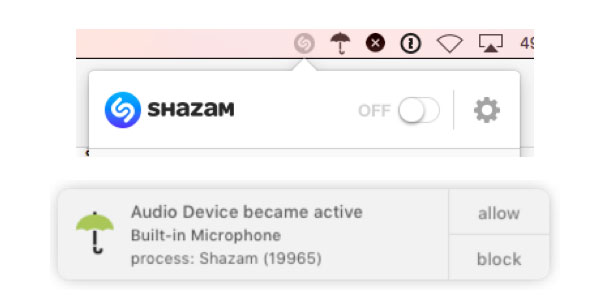 Vice Motherboard journalists asked James Pearson, Vice President of the Shazam global communications, to comment on the situation. And Pearson said that Words right, but that’s okay, according to her, there is

“No privacy there, as the audio is not processed, unless the user manually transfer the app to “on”. If the microphone is not turned on, the application would need much more time to initialize the microphone and the beginning of buffersize audio. This would lead to a deterioration of the experience, because of polzoatel then it would simply miss the song you want to identify”.

“When I have something turned off, it should be disabled. Very nice of them to stop processing data, but Yes, they are still constantly recording” — retorted Words.

The expert notes that although the application Shazam does nothing wrong, the malware can use it to their advantage, paying legitimate functionality against the user, for example, secretly recording everything that happens with his computer.