Game designer Shigeru Miyamoto explained why Nintendo put a price tag of $10 on the game Super Mario Run. He also revealed details of cooperation with Apple. 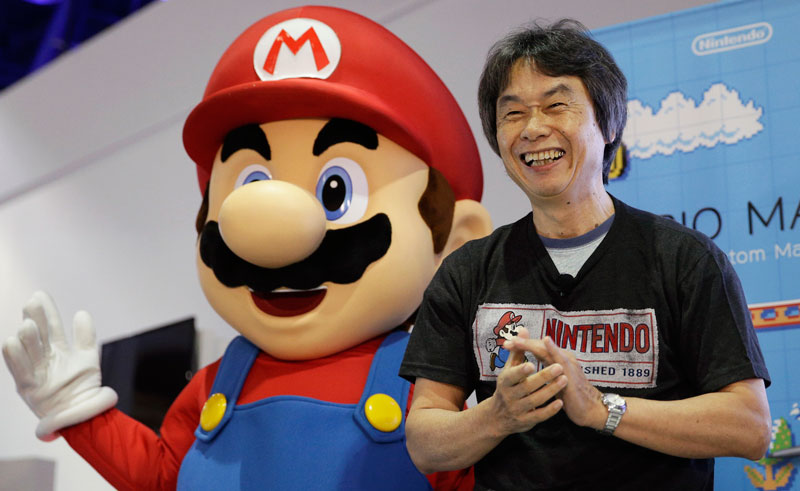 According to Miyamoto, the company was not originally going to share Super Mario Run free. But to be convinced of fidelity of the chosen direction, Nintendo turned to Apple.

“Nintendo is always trying to do something new and unusual in terms of business. We did not want to work with a segment of the free games but to ensure fidelity of the chosen direction, we had to consult with the people working in this store. Naturally, we said, the f2p approach will be better, but I always thought that Apple and Nintendo are similar philosophy. When we started working together, I realized that I was not mistaken, and soon Apple decided to support our approach,” leads Dtf the words of game designer.

Also Shigeru Miyamoto said the company came up with the idea to create a mobile version of Super Mario:

“Nintendo thought long and hard about how to enter the mobile market, but at that time nobody knew that this would be the app for Mario.

We asked the question: what should be the game about Mario. After numerous experiments they managed to formulate the basic idea, and with that we come to Apple.”

The release of Super Mario Run will be held December 15 on iPhone and iPad. The price of your app in Russian App Store will be 749 rubles.

The majority of the journalists who got acquainted with the game, praised the project. In Engadget they say about “great graphics” and “really exciting gameplay,” in Time to note the simplicity and the exciting gameplay. While Super Mario Run called deep enough. The level of play is so high that it compares with a good AAA projects for stationary consoles.

Observers of the magazine AppSpy said that Super Mario Run feels like a real game franchise of very high quality.