Should I wait for iPhone 7? Seven main differences between new items from the iPhone 6s

Every new Apple product is a serious update. Rumors on the Network is actively pushing for the fall debut of new high-end smart phones iPhone 7 and iPhone 7 Plus. Despite the fact that users are eager to see the smartphone as quickly as possible, many owners of the current iPhone 6s puzzled by the question: will they move with the iPhone 6s the iPhone 7 and the new model will differ from its predecessor. 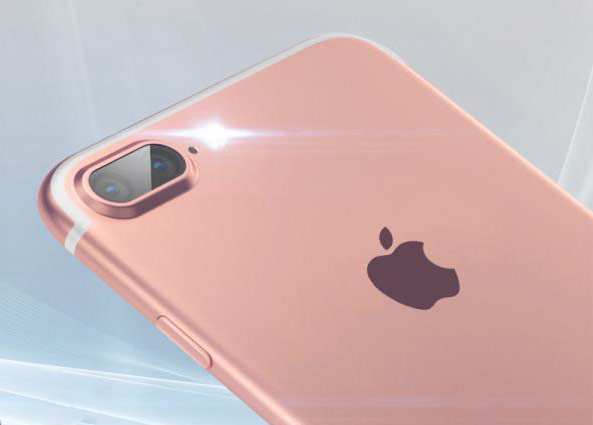 MacDigger offers to figure out what radical changes should we expect from Apple this year.

1. The new design of the antenna panels

the next-generation iPhone will lose the visible plastic strips-inserts on the back of the device. Inserts on the iPhone 6 and 6s, of course, are not strange whim of the chief designer of Apple – they could house the antenna, which can work through the not passing of radio waves metal. In the new generation iPhone the company will change the design strips that will gently encircle the body of the smartphone. The small insert will remain only at the edges. 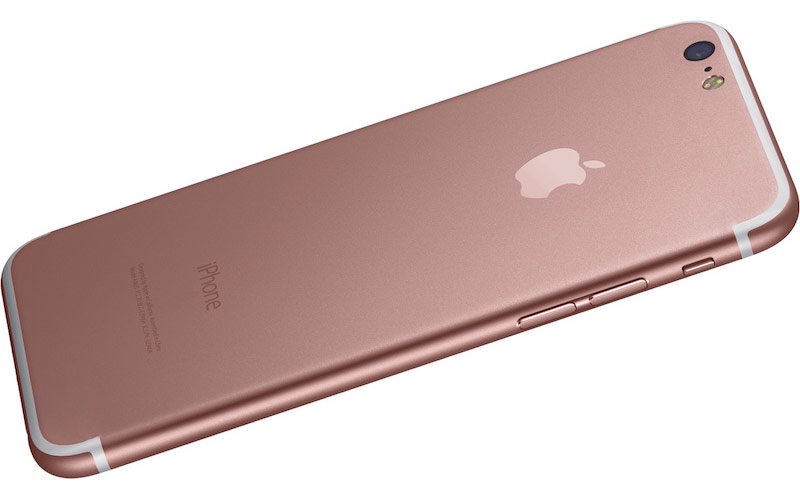 Improving the quality of the photos taken on your iPhone is an integral part of each upgrade. Apple is not trying to maximize the number of megapixels and most likely will retain permission to “seven”. Sources say that the iPhone 7 will be equipped with a conventional camera, then a 5.5-inch iPhone 7 Plus will get a system of two cameras. The device will be equipped with two compact 12-megapixel image sensor produced by Sony. They will differ by the diaphragm and the presence of optical image stabilization in a single sensor and optical zoom another.

If the information is confirmed, then the iPhone 7 will be dressed in a dust – and waterproof body able to withstand complete immersion. At the time, the users expressed the opinion that protection from moisture is the main advantages of Android over iPhone models. Housing, protected from water is expected to be one of the main features of the iPhone 7. 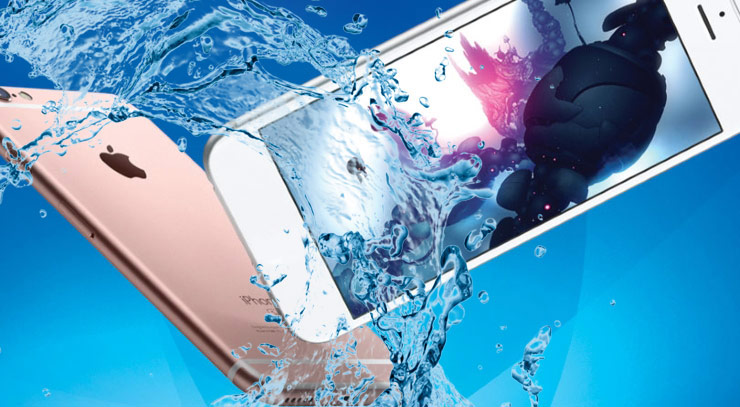 4. Powerful Apple A10 processor and 3 GB of RAM

In the basis of iPhone 7 will lie the new Apple a10 processor, which will replace the A9 chip. It will use six cores, and the production of the processor will be engaged in the Taiwanese company TSMC. The new single-chip platform Apple A10 will enter 3 GB of RAM.

Most of the flagship solutions for Android already crossed the mark of 3 GB of RAM. And in the market you can find models with 4GB of RAM. But Apple is quite conservative with respect to the technical specifications of their smartphones, and until recently, the iPhone was equipped with only 1 GB of RAM. Just last year, the company decided to increase the RAM. iPhone 6s got 2 GB of RAM. This allowed more comfortable to work with smartphones: less reload the app in multitasking and tabs Safari.

Apple will equip the new 4.7-inch iPhone 7 battery is 1735 mAh. For comparison, the current iPhone uses a 6s battery with a capacity of 1715 mAh. At the 5.5-inch iPhone 7 Plus power supply will be even more impressive: 2810 mAh battery is 2750 mAh its predecessor.

Users can expect longer battery life the new models. And it is not only more capacious battery, but the new CPU: A10 energy efficient chip in the iPhone 7 and iPhone 7 Plus will the device provide better autonomy. 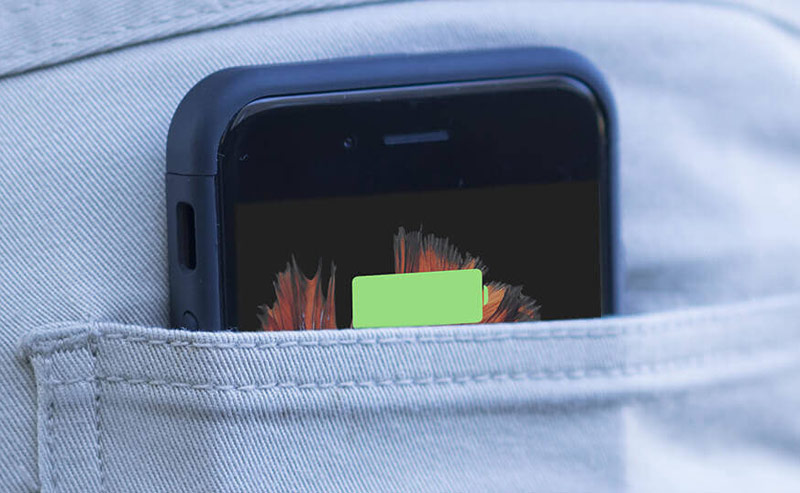 According to preliminary data, the iPhone 7 will boast support for wireless charging. To charge the internal battery of the iPhone 7, optional to connect the power cord: the smartphone will get energy while on a branded docking station. In a generation of smartphones that will be released in 2017, Apple is expected to realize the function of remote charging that will allow you to charge devices within a few meters from the power source. 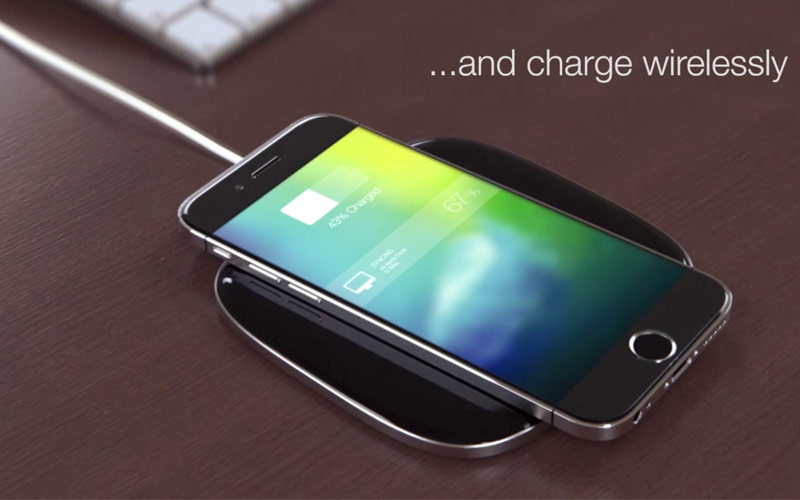 It is no secret that Apple will abandon the standard 3.5 mm audio Jack for headphones. The vacant space in Cupertino have decided to use to install the second speaker, capable of providing high-quality stereo sound. Plug your headphones will be via Lightning or Bluetooth interface.