Android Pay, the analogue of the payment system, Apple Pay, will start working in Russia in 2017. This is reported by “Izvestia”, citing a source close to the Bank. 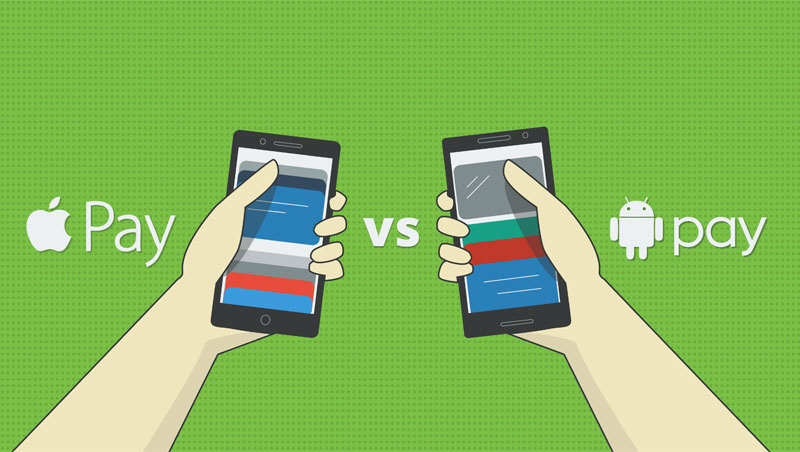 According to him, all Android smartphones with NFC chips in the new year will become a full-fledged payment instrument. Bankers believe contactless technology is extremely promising, especially in combination with the Android platform, which now dominates the market.

Since the beginning of autumn to pay for purchases with a mobile phone can only owners of certain models of iPhone and Samsung with NFC chips that turn cell in the virtual Bank card. In 2017 Android Pay will work on all smartphones with the same OS. In addition to Samsung is Lenovo, Alcatel, Huawei, Ham, LG and many Chinese models.

Project paying for purchases using smartphones running Android will be implemented in partnership with several banks, including Alfa-Bank, Raiffeisenbank, Binbank, and Tinkoff Bank, said the interlocutor of the edition.

Given the dominant position of Android in the Russian market, banks benefit from the introduction of new technology, according to the head of Department of development of mobile services of the Bank Pavel Mikhalev. He is confident that the future of contactless payments with your smartphone because it is easier and safer. The press service of Alfa-Bank said that “potentially ready to consider variants of cooperation in the sphere of contactless payments with the different players of the market.”

The representative of the Bank explains that if you are paying using your client’s identity using fingerprint or passcode that allows you to enter the card’s PIN code on the terminal. 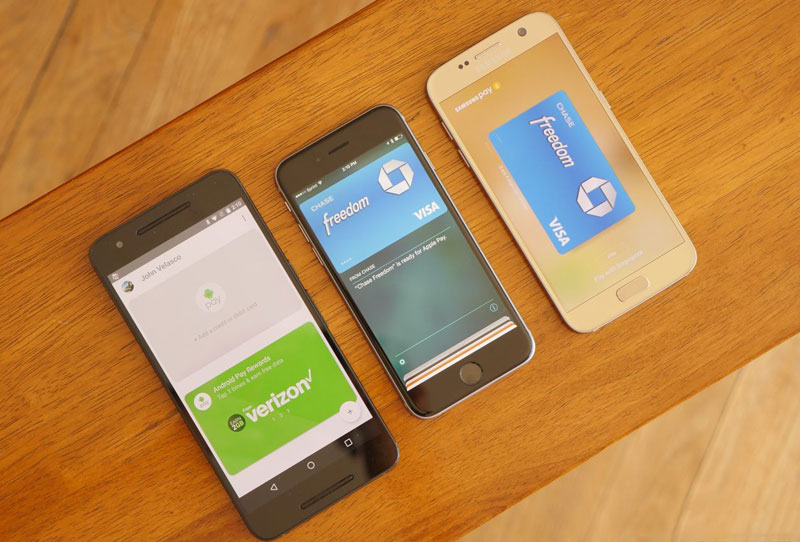 As noted by the leading expert of audit Department, Digital Security security Sergei Belov, thus eliminating the risk that the customer’s card can copy.

“Android Pay allows you to pay not only with phones and tablets based on Android, but with a watch with NFC on Android Wear 2.0 and higher,” he added.

However, this technology has its share of flaws and shortcomings. So, ATMs are still unable to identify the customer through these payment systems. So will still be an essential card to withdraw cash. But it’s a matter of time (for example, in the US, some banks have already secured their ATMs it).

On the other hand if the hacker will crack an Android phone, it will be able to access to all stored cards, with all the ensuing consequences.