Singapore Airlines told how the iPad is helping pilots

In 2015, Singapore Airlines started to equip the cockpit of the iPad. Since then, the company has greatly modified the software so iPad finally became the personal assistant pilot. How was this process and what is needed, wrote the edition CNET. 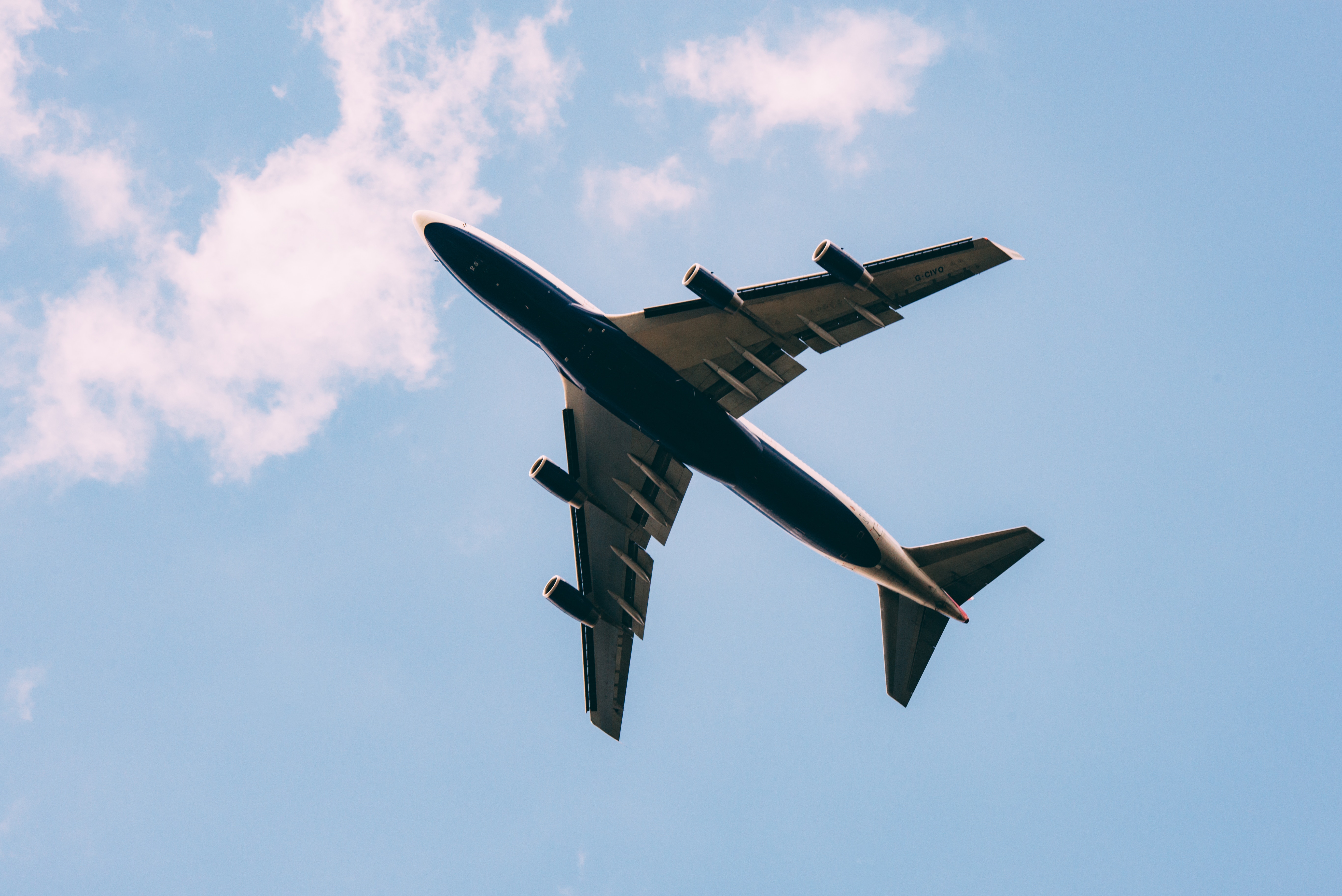 Singapore Airlines in 2015 started to equip their planes with the Apple installed apps and FlyNow Roster. The company notes that for pilots it was necessary to develop applications with a simple interface, since they had to deal with people who are not interested in modern technology. This is surprising, given that they have to deal with complicated equipment in the aircraft.

The Roster app helps pilots to monitor the flight schedule. One glance is enough to understand which flights are expected on any aircraft. Before the pilots manually keep track of your flight hours and the condition of visas. Now they have an app that allows you to track it all together. 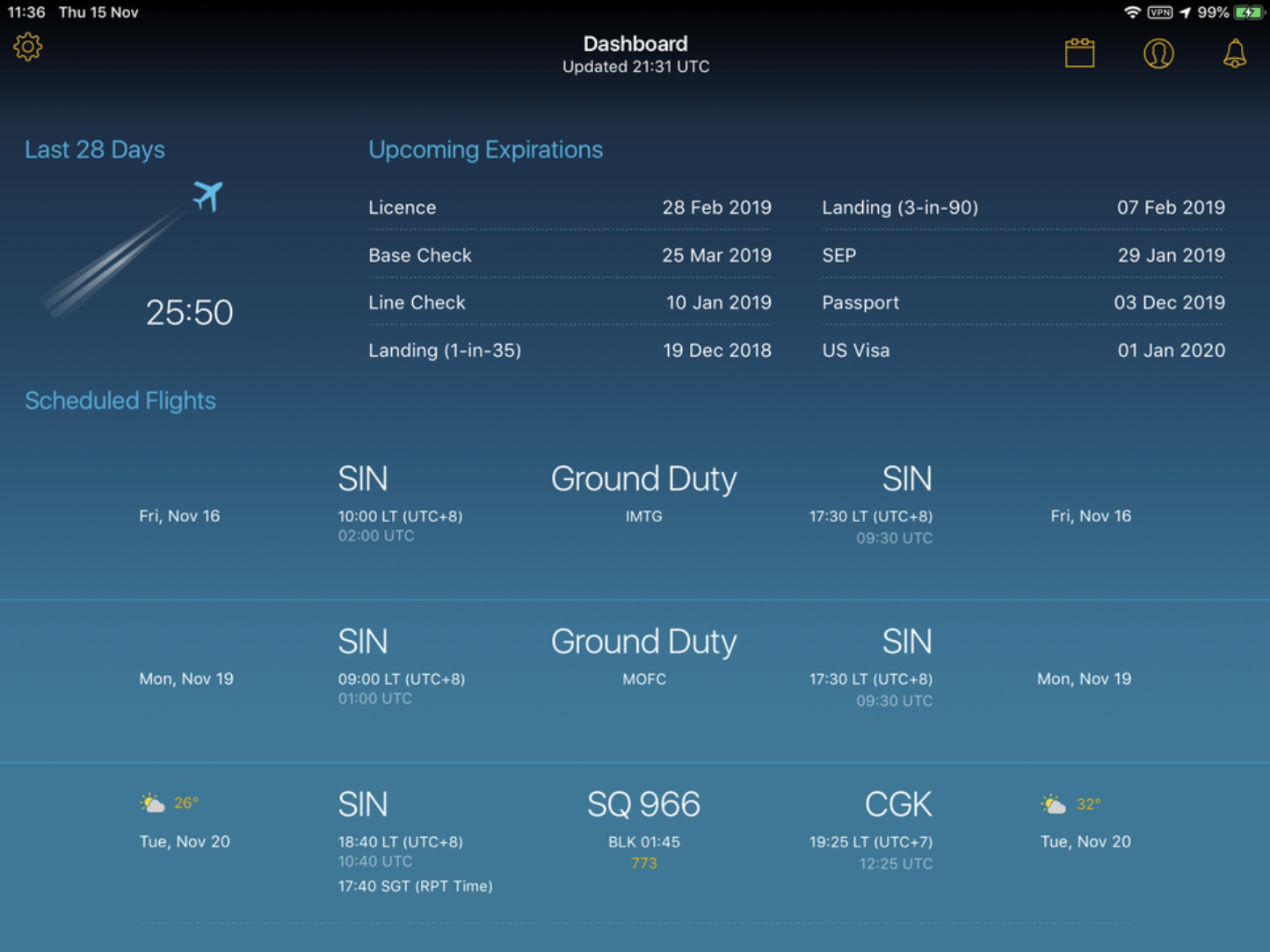 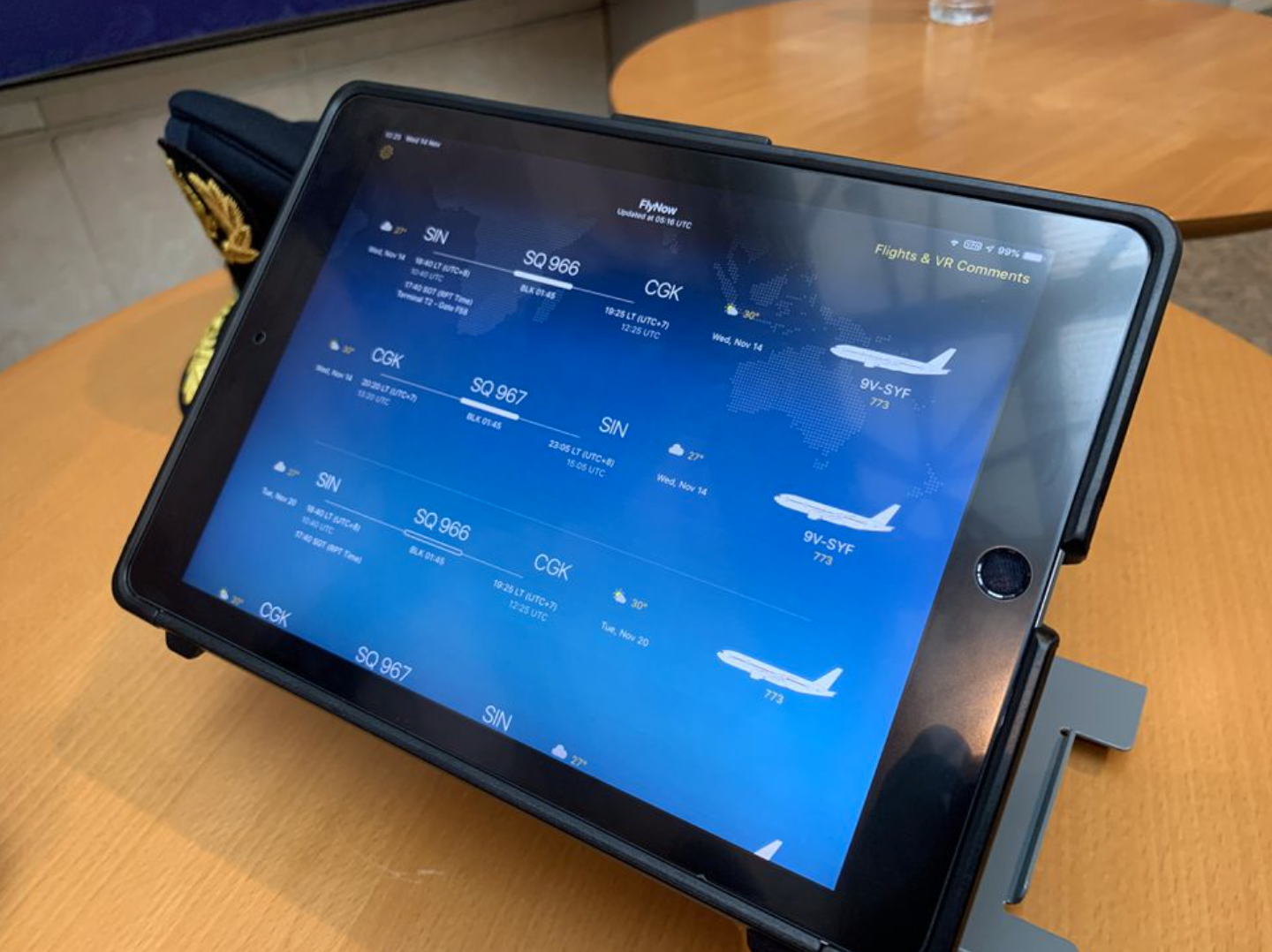 Singapore Airlines decided to switch to the iPad because the computers of aircraft used by older processors which have to pass additional certification. The company gradually modernized cockpit, adding USB ports to charge tablets as well as on-Board wireless connection for iPad to get updated information directly during the flight.