Siri, Alexa, and other assistants subject to attacks by means of ultrasound

As reports the edition, the BBC, voice assistants Amazon, Apple and Google can take orders in the range available to the human ear. 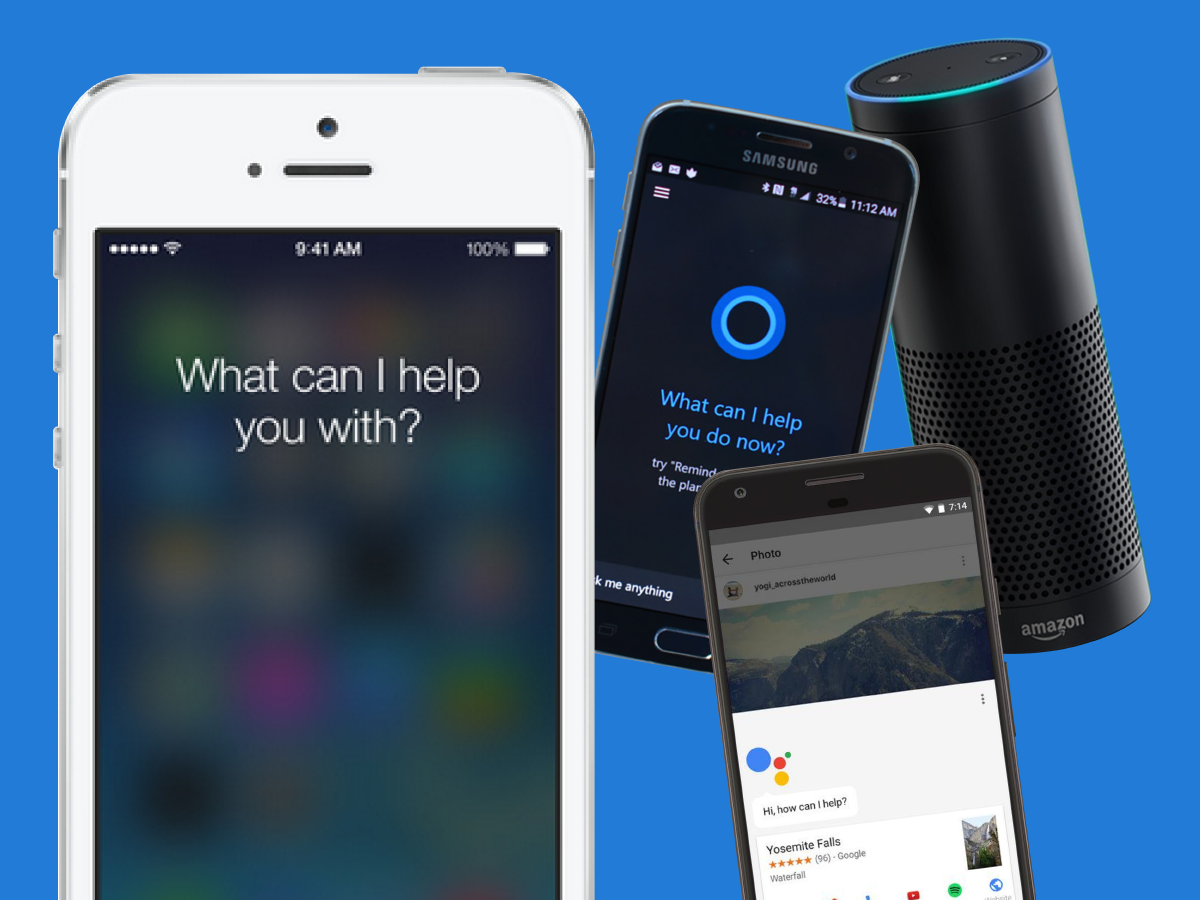 According to the researchers who discovered the vulnerability, digital assistants can be broken with the help of commands that the owners just will not hear.

Tests used sound frequencies that is used to communicate with each other dolphins. As a result, the voice assistant recognizes the command and dialed called number, or open the specified website. Scientists have noted that there is a real danger of cracking smartphones with installed voice assistants and devices “smart home” with high frequency sounds, because the gadget takes them and interpretered as human speech. Because these teams do not hear, they can be embedded in a video or audio file.

The researchers argue that such attack will not work if a digital assistant is configured for voice recognition of a particular person. There are also other protection mechanisms. For example, in order for Siri launched Safari, and opened a certain website, the user will need to unlock the iPhone. In addition, Apple and Google allow you to disable call attendant passphrase and it will not start without the permission of the owner.

Who discovered the vulnerability, the researchers turned to technology companies asking to update software to voice assistants ignored high frequency.