Siri, Alexa or Google Assistant who assistants is worthy of the name “smart”

About a year ago Siri got smart HomePod column caught up with Amazon Echo and Google Home in this direction. 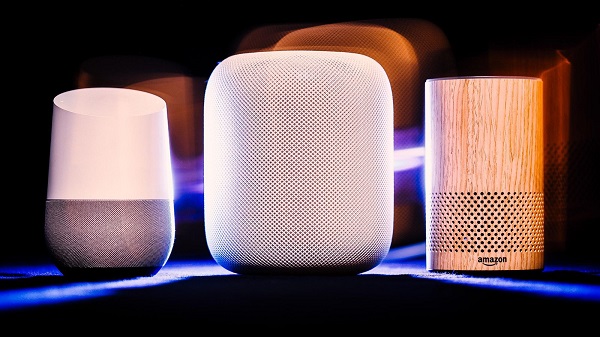 In this article we compare the voice assistants of Apple, Google and Amazon, to learn more about their strengths and weaknesses.

On the HomePod, unlike the iPhone, Siri can’t differentiate between voices. Anyone who says “Hey Siri” will get a response from the smart speakers Apple. Voice assistants from Google and Amazon can “learn” the voices in such a way that each member of the family the answer would be different (you can choose to run any tasks when the team from a specific person). 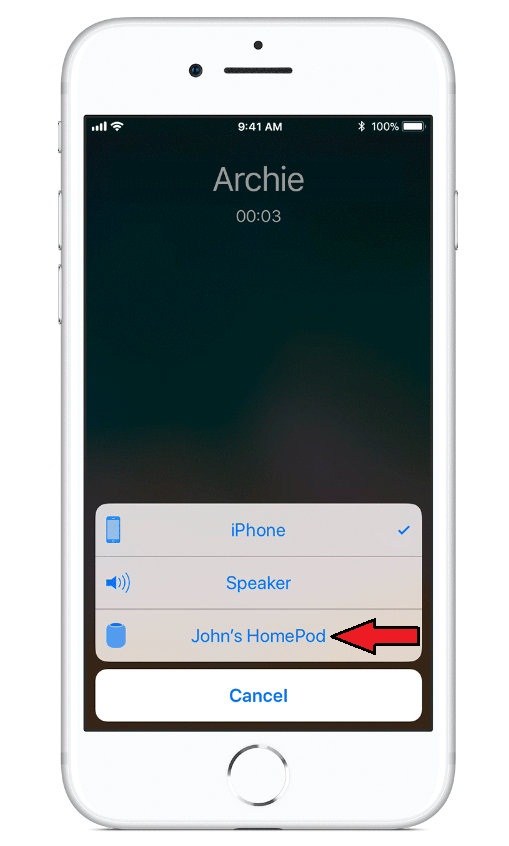 If you say “Hey Siri! Call Dmitry Ivanov” on the iPhone, the voice assistant will answer the “Call Dmitri Ivanov on the mobile”. In the case of the HomePod, first, it will be necessary to speak English, and secondly, the command “Hey Siri, call Dmitriy Ivanov”, she’ll say, “I wish I could, but I can’t help you make calls on HomePod” (I would, but I can’t call with HomePod). Though the voice assistant in Apple’s smart column and not able to call, you can still make calls from your smartphone and output the sound through the speakers HomePod. Speakers with Alexa or Google Assistant can make outgoing calls, but you can take on any impossible. All three voice assistant support sending messages.

Speakers from Google and Amazon support any music service. You can ask to start the music, for example, on Spotify, and the playback will start.

Have HomePod there’s only Apple Music, other services can include, but manually. You can stream the sound from YouTube or Spotify via AirPlay from a computer or smartphone.

For General questions such as, “What’s the weather?”, “How to get to the restaurant?”, “Who is the President of the United States?”, all voice assistants answered correctly. 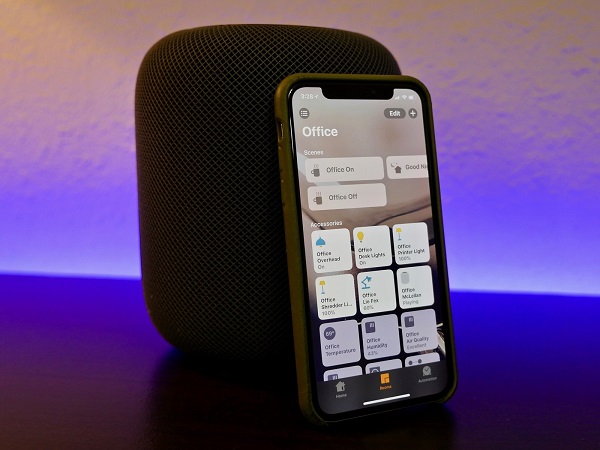 We all love Apple for its ecosystem. It is intuitive, convenient and it has no problems. Using Siri in HomePod, you can manage all devices that are connected to “Home”, quite simply: “Hey Siri! Turn on the light in the kitchen. Turn the air conditioner on 20 degrees.”

In the case of Alexa or Google Assistant, it is necessary to ask not only assistants, but also, for example, from the base of the bulbs: “Alexa, tell Philips to turn the light on in the kitchen” “OK Google, find out at Geneva, when the machine finish washing”. 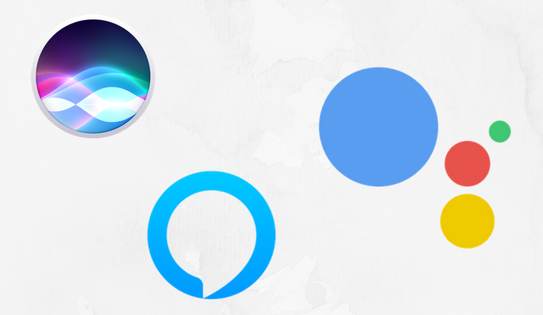 Siri’s got some skills, but she has a lot to learn in order column HomePod has become a more popular product. We’re waiting for Apple to add Russian language to learn more about column work in the Russian reality.

Smart speakers from Google and Amazon have a great set of features, though inferior to the HomePod in control of your smart home.

No clear winner, all three producers are on the same level. Let’s see how to change the picture over time.