HomePod will soon be available in Canada, France and Germany, so Apple may 29, expanded language capabilities of Siri on the speaker. It is reported by AppleInsider. 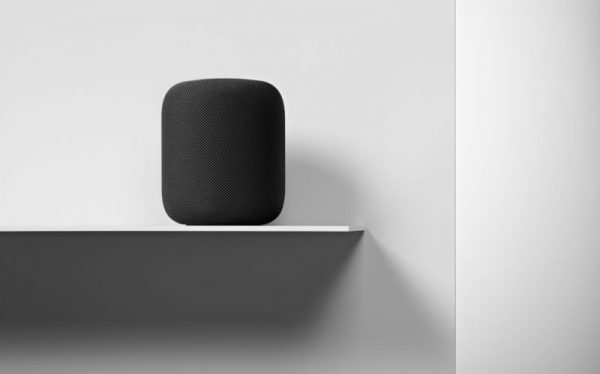 Now intelligent assistant HomePod speaks French, German, and canadian English. Users will be able to choose these languages, regardless of where they are.

For example, a resident of the US can easily switch to French in the settings column. To do this, go to the application “Home” on iOS > select HomePod > click “More” > “Language”. Now the users of dynamics available in six languages, support for French canadian promise to add to the end of 2018.

HomePod will be available in Canada, France and Germany on June 18. Support language of these countries should make the start of sales more smoothly, but also to please those who have purchased the speaker outside of his native country.

New languages Siri is not the only innovation in version 11.4 for HomePod. The latest firmware brings the AirPlay Protocol 2, the ability to pair two or more speakers and support calendar. Thus, this is the largest update software speaker.

HomePod is a smart column Apple, which first went on sale in the US, UK and Australia 26 January 2018.