At the time Siri was the start of a real revolution in the field of voice assistants. Soon after the appearance of assistant Apple developing their virtual assistants do and other major players. New virtual assistants, like Google Assistant, Siri bypassed in many respects, however, the Apple assistant has a pair of aces in the sleeve. If you have an iPhone, $ 150 and free time, you can create your own automated “smart” house. 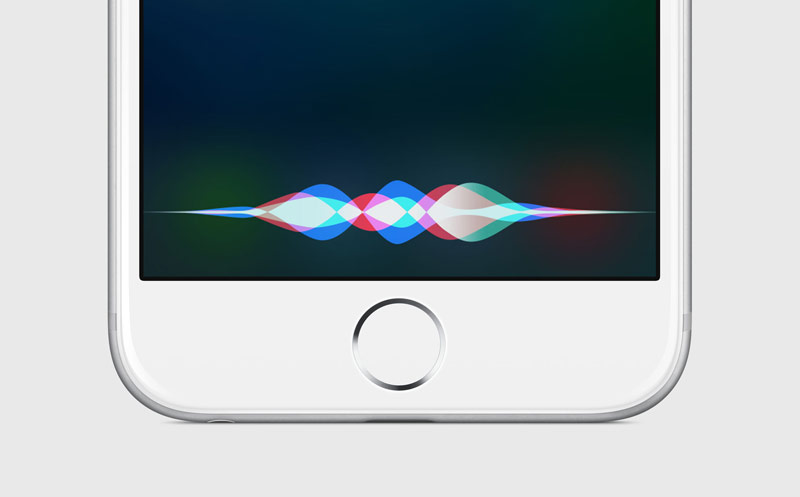 A YouTube user under the nickname “Tom atg” has published a video demonstrating the functions of its smart apartment. As the Central hub for all of the gadgets he uses Raspberry Pi (single Board computer the size of a Bank card), and as a controller — Siri.
The voice assistant recognizes various commands and controls the appliances in the apartment.

For example, in one sentence, “good morning”, you can turn the light on and make a Cup of coffee. And if you ask Siri to start the party, the light in the apartment will be muted, will turn on the colored led lights and will play music.

“These bulbs cost me two times cheaper than the Philipps Hue, but they did not support HomeKit. I really wanted to use Siri to control them, so I used a Raspberry Pi and a software called openHAB, and you can bind hundreds of home smart devices. So now Siri sends my commands on the Pi which controls the lights, music and a special connector, which is connected to my maker,” says Tom in a post on Reddit.

In this video you can watch smart house in action: