Siri will be the new boss 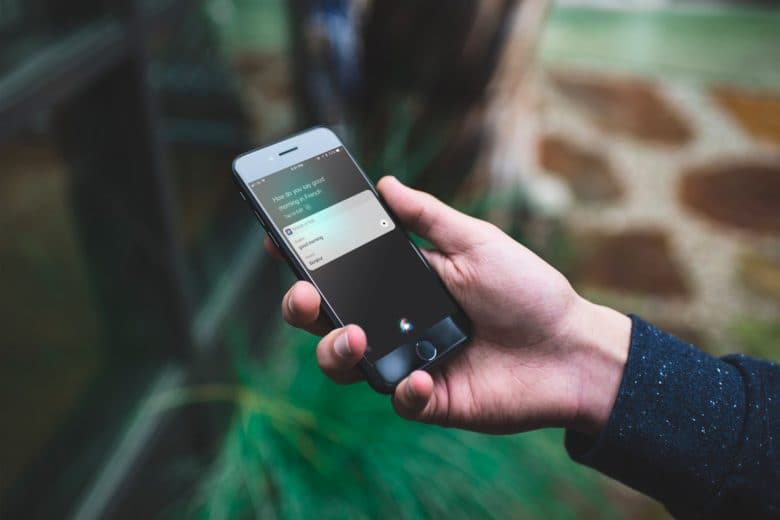 Page with the biography Craig was recently updated and now contains the following information:

Craig Federighi is the senior Vice President for software. Craig is responsible for developing iOS, macOS, and Siri. The duties of his team include the development and improvement of the software of Apple products, including user interface, operating systems, applications and tools for developers.

Apple has also updated the list of Vice presidents of the company, adding there two new faces: Isabel GE, Maha and dierdre O’brien.

Isabel will develop the company’s business in China. Deirdre works at Apple for nearly 30 years and is responsible for working with staff. Now she will work directly with Tim cook. 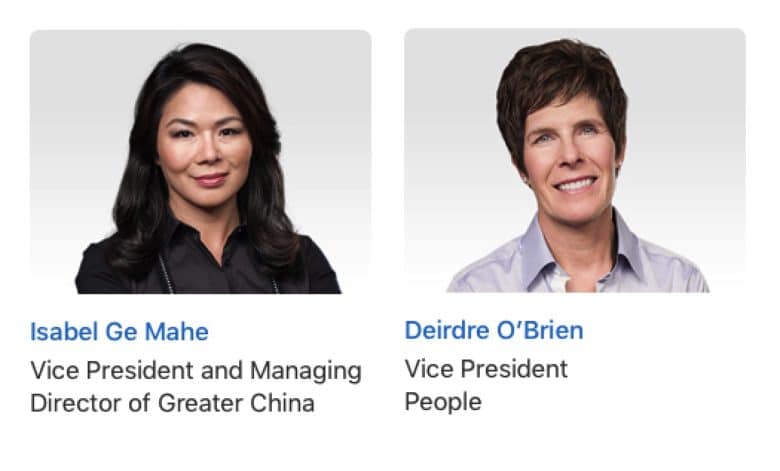 Can Craig to bring Siri to mind?

Similar changes in the company is quite expected, if you remember last WWDC, where Craig single-handedly talked about all the new functionality for Siri. Q now will be able to devote more time to services and mediaproduct Apple. Kew was appointed Manager in the Department of development of Siri in 2012 after the company fired Scott Forstall because of the many mistakes in Apple Maps that CEO Tim cook had to apologize.

Now, when the reins passed to Craig, perhaps we should expect major changes in the field of voice assistants and artificial intelligence for iOS. During the presentation of the new features of Siri at WWDC 2017 Craig noted that the company will invest twice as much effort on the development of machine learning technology to make Siri smarter.

The first fruits of the Craig can be seen in iOS 11. Updated SiriKit will allow third-party developers to more deeply integrate the assistant into their apps. Siri will also learn to recognize your voice, to remember the contextual information and predict your desires, offering tips in finding and system applications.