Researchers at the centers DeepMind, Google Brain and MIT have figured out how to create humanoid artificial intelligence (AI). A detailed report on this published on the website of Cornell University. 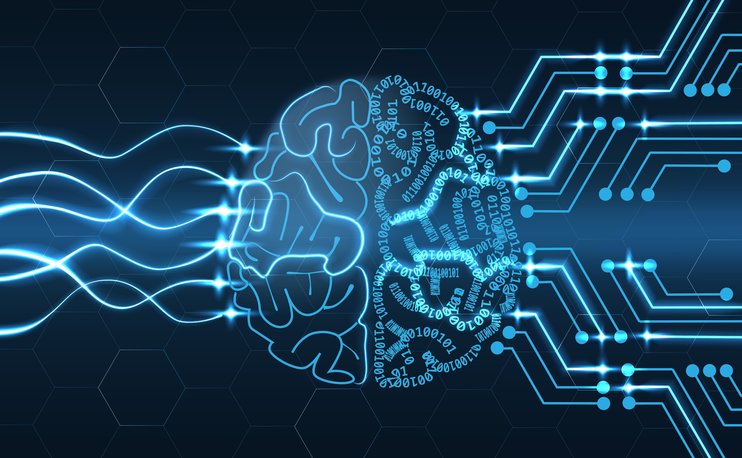 Scientists believe that the heyday of AI is due to the abundance of computer resources and data, which make it very specialized. For example, a system capable of beating human chess, cannot answer questions or perform any other human action.

In the opinion of the authors of the report, this is not enough for the further development of AI, as a defining characteristics of human intelligence, for example, the ability to draw conclusions on the basis of experience, out of reach of modern technologies. 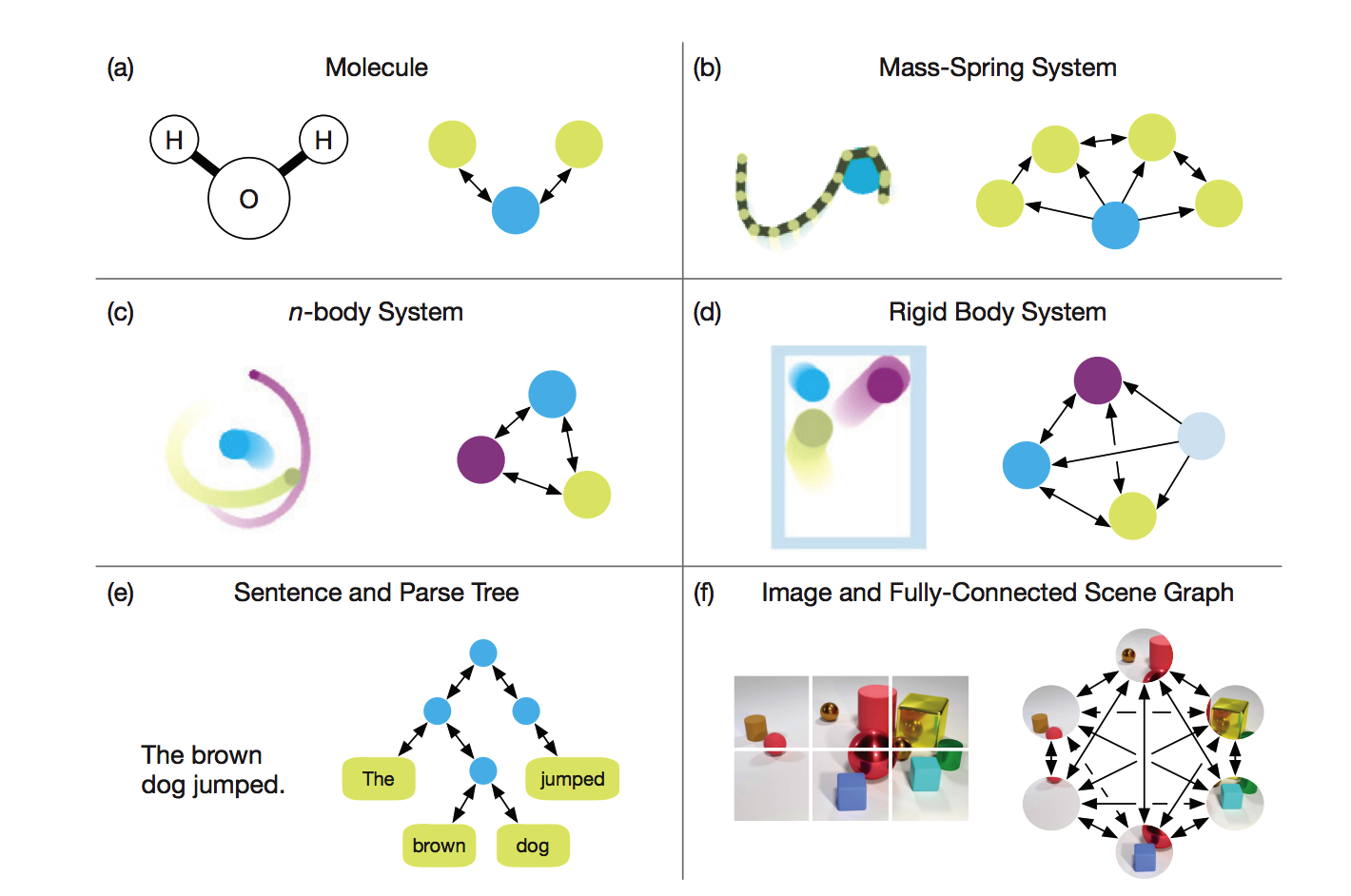 As a solution to the problem, researchers propose to combine a deep approach to learning structural representations graphtool network. It is a system that describes sets of objects and entities, and combines them into a common network.

“The human mind is reasonably assumes that the world consists of objects and their relations, and since the graph of the network is based on the same assumption, their behavior is easier to interpret,” explained the scientists.

This approach will not only allow you to connect all models of machine behavior, but also help to go beyond the possibilities of neural networks, for example, to use the theory of sets. This will allow scientists to completely abandon the work with neutron networking.

The authors have developed a software tool to create such graph networks. It can already be used for writing AI programs.