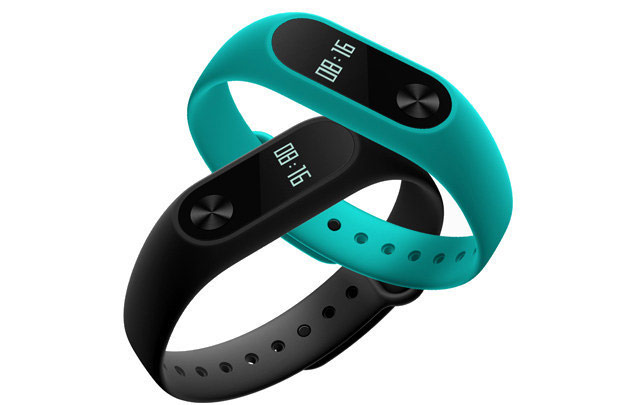 Original Mi Band debuted about two years ago — in July 2014. The device immediately gained high popularity due to affordable price of $13. In November last year, Xiaomi announced the Mi Band model 1S, which in addition to the listed opportunities were very popular tool — the heart rate monitor. The price has risen to $15. 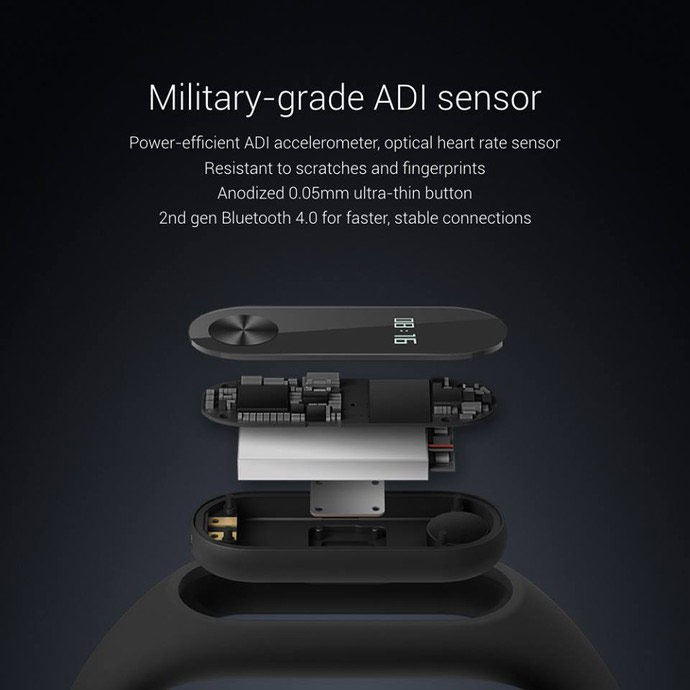 And now, the debut of the Mi Band 2. The main difference between the tracker’s second generation is the emergence of OLED-display with a diagonal of 0.42 inch. So now for viewing collected metrics the users don’t need to sync with a smartphone and launch the app. In addition, the screen may display current time, that is, the tracker can play the role of a wristwatch. 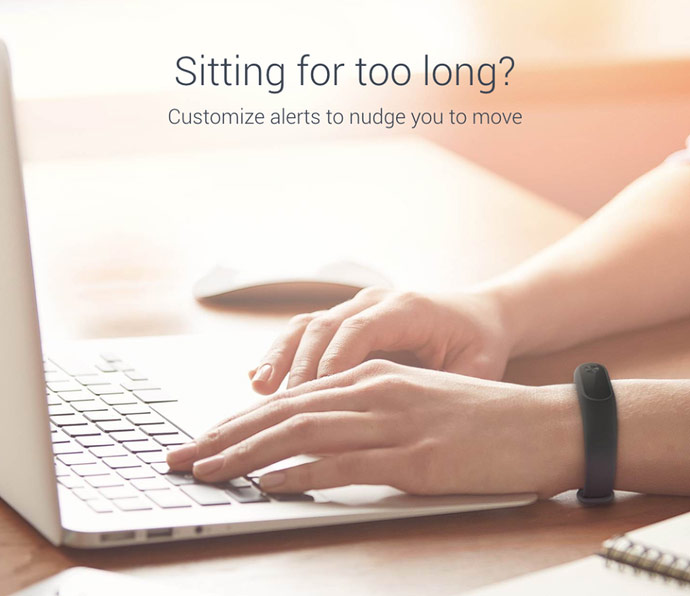 According to the statement of Xiaomi smart bracelet improved pedometer algorithm and the definition of the pulse. Like its predecessor, the Mi Band 2 protected against dust and water according to IP67 standard. With a weight of about 7 g the device has a powerful battery 70 mAh, which provides up to three weeks in standby mode. To other devices the bracelet is connected by a second-generation Bluetooth 4.0. 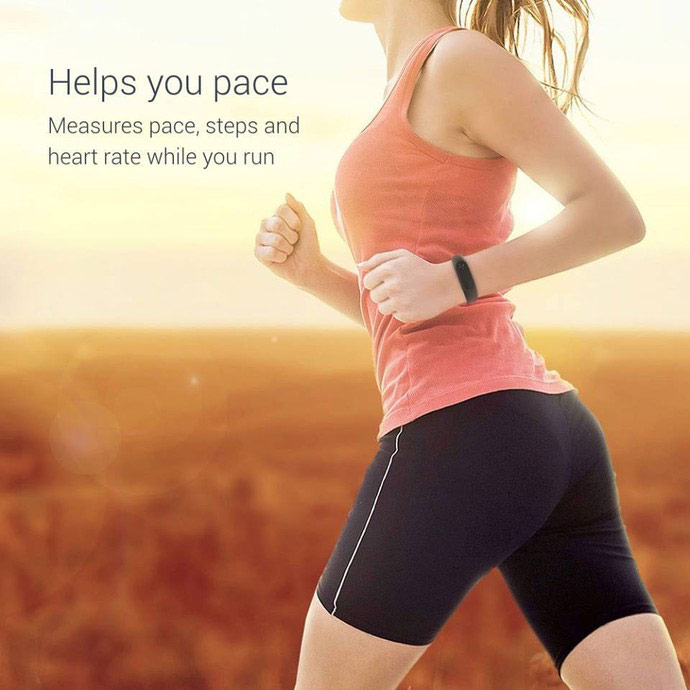 Other features inherited from 1S Mi Band: this is the possibility of calculating heart rate, a function of sleep monitoring, notifications from your smartphone and the ability to unlock the mobile device. 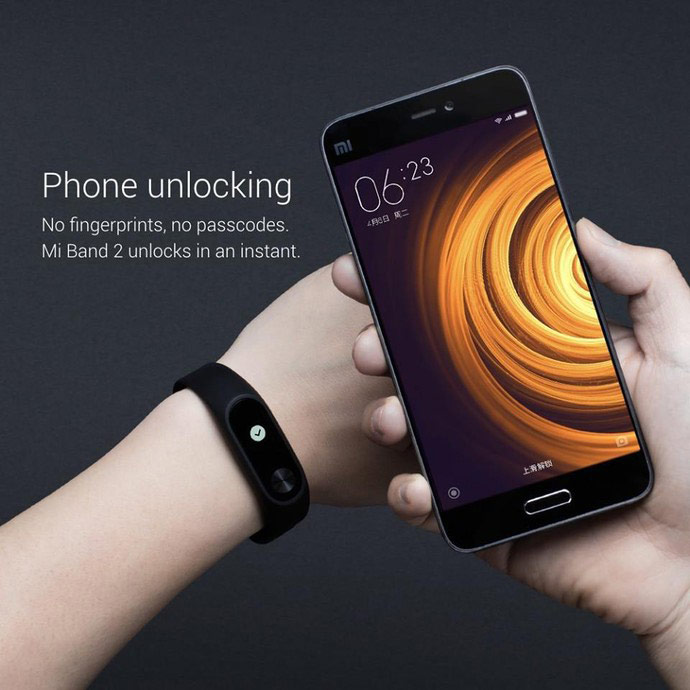 The main module Mi Band 2 is made in black, and silicone straps will be offered in various color options. Sales will start June 7: the cost of the bracelet will be around $20.