“Smart” headphones augmented reality Here One will compete with AirPods

As you know, Apple has delayed the release of new wireless headphones, scheduled for the end of October, giving their engineers a little more time to revision. While the company finish brand headset, third-party manufacturers offer their own solutions, able to compete with the innovative Apple headset. 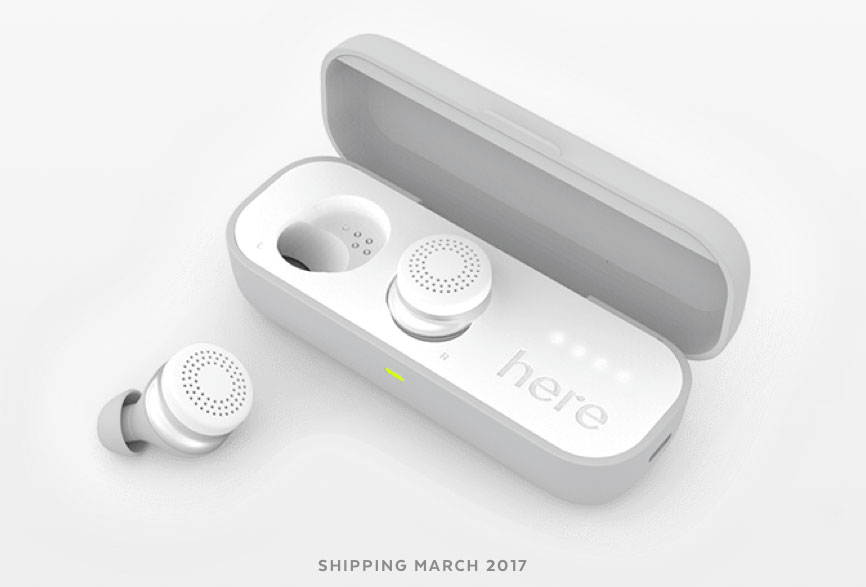 The company Doppler Labs has introduced wireless headphones Here One is able to analyze external noise and mute, blending with music or completely block out any extraneous sounds. The microprocessors that are installed in each of the Autonomous headphone, processed ambient sounds in real time, allowing along with the use of a Bluetooth connected smartphone to create audio filters to listen to.

For example, on the street Here One can filter out all ambient noise except for the cars, and at sports matches is to suppress the cries from the crowd, leaving the voice of the commentator. 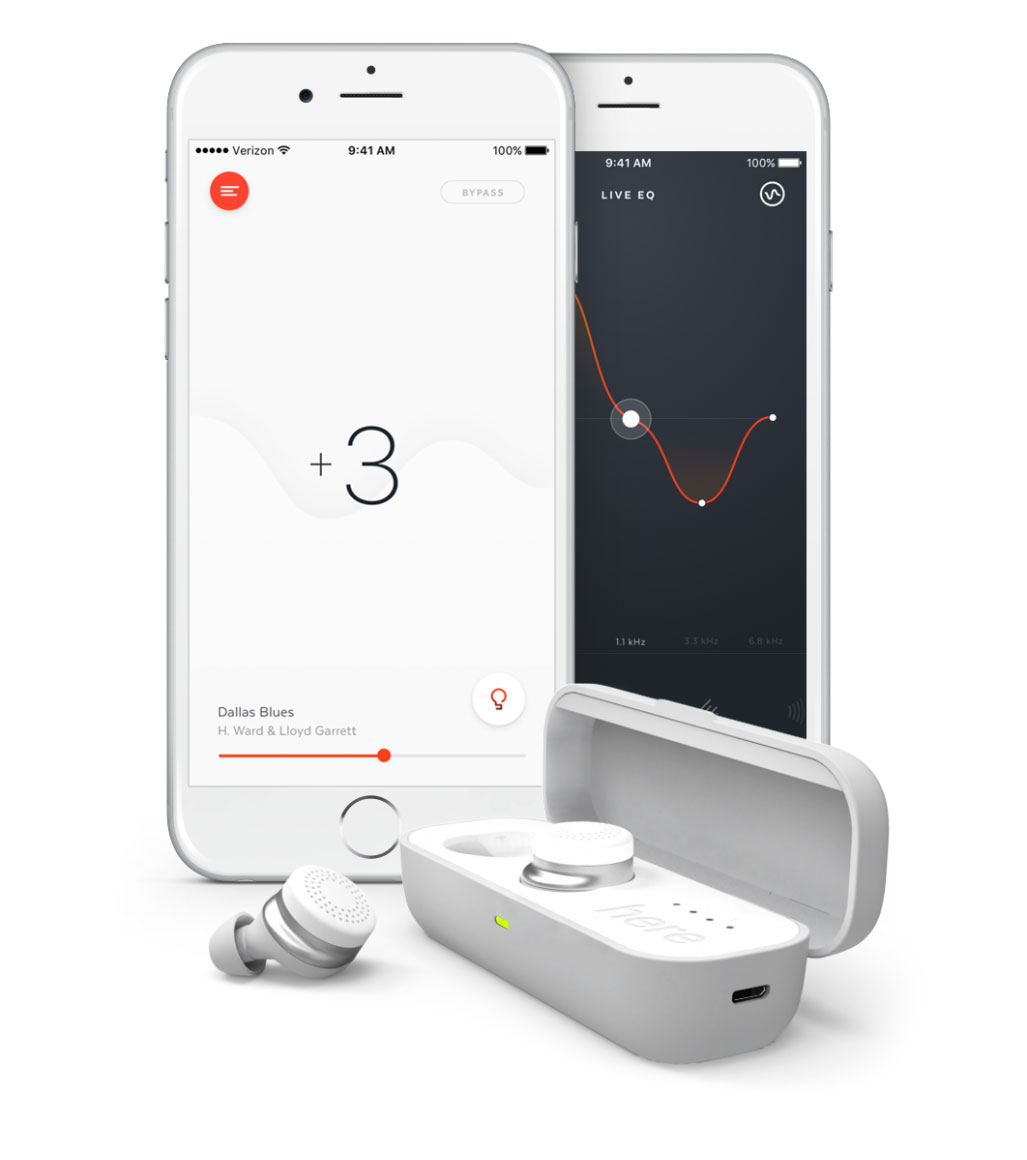 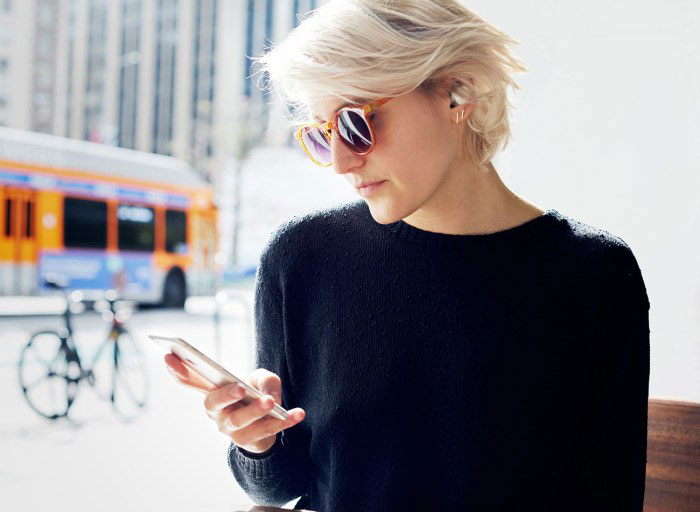 Doppler Labs has promised to provide “a unique, contextual content and other superior acoustic experience.” So, at concerts in the Philharmonic users Here One will be able to hear the comments superimposed on orchestral music, and basketball account information and statistics “on top of the game sounds from the real world”. 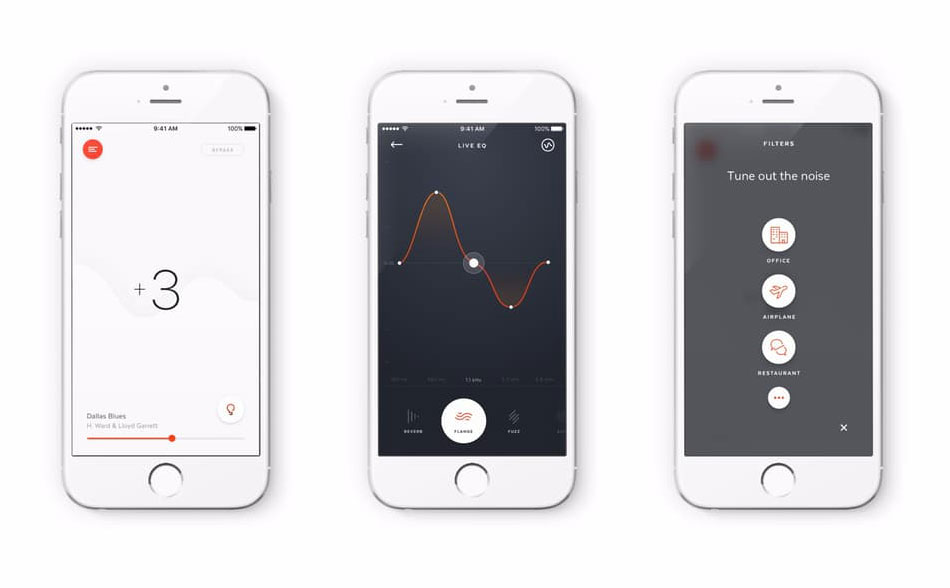 Headset with smart filters will start to use at events in 2017. Delivery 299 dollar headphones Here One was supposed to start in November, however, Doppler Labs has delayed the execution of orders until March of next year.