This week, we wrote that Apple is developing “smart” column with voice assistant Siri. It will work similarly to the “listening” speakers Amazon and Google. According to the resource VentureBeat, referring to own sources, a competitor of Amazon Echo and Google Home can be a new Apple TV. 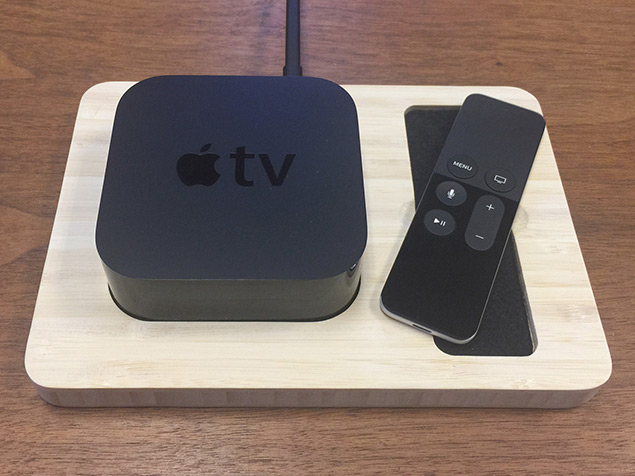 It is noted that Apple intends to turn Apple TV into a “hub for everything”. Users will be able to listen to music via AirPlay, to control appliances through deep integration with HomeKit, and also at any time apply to assistant with various assignments.

In its current form, Apple TV is unable to perform as outlined by function due to the lack of built-in speakers and microphone. In addition, the device is positioned only as a console for the TV. The device, typically located on a shelf or hidden behind the TV. The device may be turned into a hub for all” implies the removal of some existing hardware and software limitations. 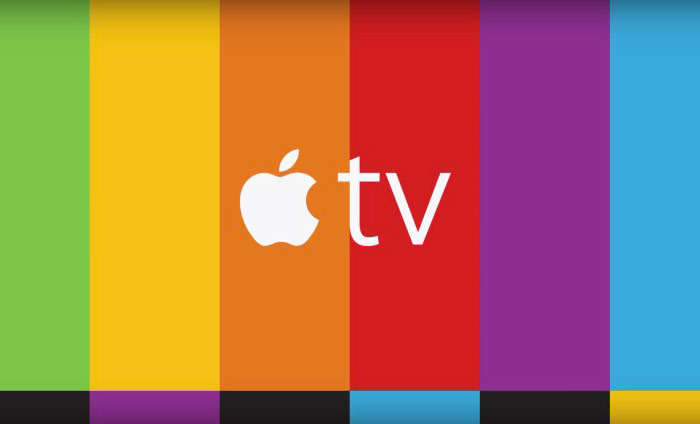 According to the publication, Apple started development back before the release dynamics of the Amazon Echo, which was presented at the end of 2014. Now the company from Cupertino is forced to catch up with competitors. In March, Amazon released an upgraded and more compact model of the Echo, and Google earlier this month introduced a very similar device — Google Home. In addition, the market for virtual assistants has recently appeared a new player — Viv from the creators of Siri.

According to media reports, at the annual conference for developers WWDC in June 2016, Apple will open to third-party developers access to Siri SDK kit that will allow them to make their applications compatible with the voice assistant. Turning to Siri from any device (iPhone, Apple Watch, iPad, or Apple TV), users can, for example, to call a taxi or Uber to order food delivery.