Progress in mobile technology, it seems, knows no bounds. Innomdle startup has launched a Kickstarter campaign, in which he presented “smart” watch band Sgnl, allowing you to answer calls by simply putting a finger to his ear. 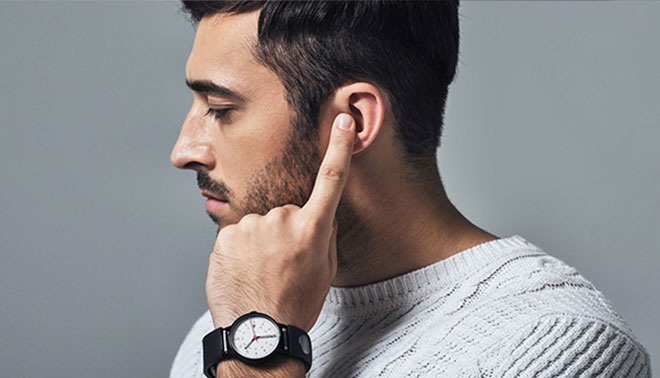 Sgnl can be used with the Apple Watch and the wrist of their normal counterparts or simply wear it as a bracelet. The main feature of novelty – the ability to transmit sound vibrations through the hand, which amplifies the sound when you touch your finger to your ear. Thus, no one else will hear. Feedback from the subscriber is provided with the built-in Sgnl microphone. 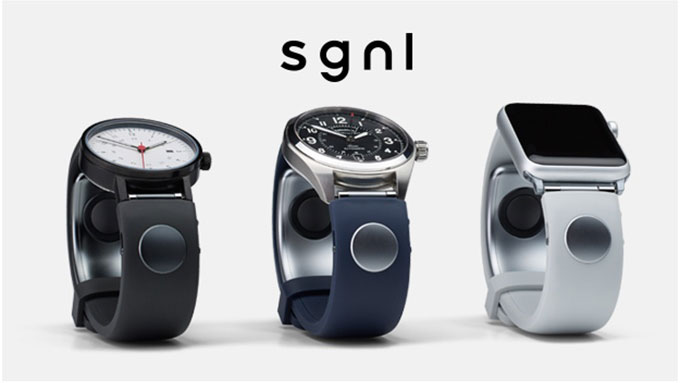 Technology is used in some smartphones on the market, in the embodiment Innomdle Lab also provides noise reduction system. Built-in battery provides the gadget with continuous communication within 4 hours and in standby mode – up to 7 days. 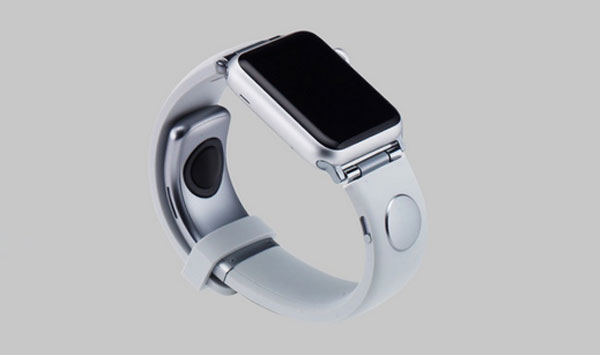 In addition to the transmission of sound Sgnl supports notifications from your smartphone, and built-in fitness tracker monitors physical activity of the owner. The smart band is compatible with the Apple Watch and other smart watches in the market such as Samsung Gear and Pebble. Models are available in black, white and blue design.