The Pebble company has announced two models of smart watch 2 Pebble 2 and Pebble, as well as a completely new product – Pebble Core. 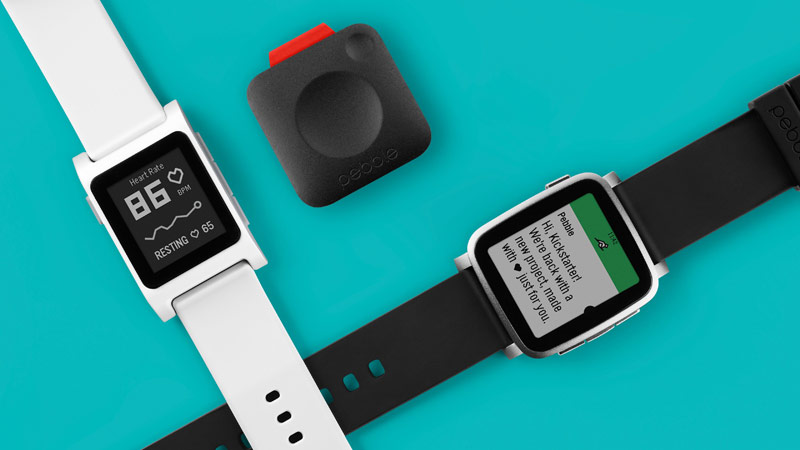 Pebble 2 and Pebble 2 has fully preserved the functionality and capabilities of the previous version, adding new chips. Chief among them was the built-in heart rate sensor, which did not have predecessors.

Pebble 2 offers virtually the same design as the first model. Here the same monochrome screen and good endurance (week). There is the protection against water. With the watch you can dive to a depth of 30 m, although the same applies to the second news. And yet both watches have microphones that allows you to dictate notes or messages.

As for Time 2, they feature a color E Ink screen, which is 53% larger display the model of the previous generation. The device is able to work offline even more than the first new — up to 10 days.

As for software features, we present a framework of Actions designed to give quick access to key applications. To activate it you will need to click the upper right button of the gadget.

According to tradition, the company decided to place the project (and other presents) on Kickstarter. After the end of the campaign and the emergence of new products in the free market model Pebble 2 will cost $130, and for Time 2 will have to pay $200. If you support the project now, you can still try to get the first model for $100-$110, and the second for $170-$180.

Along with the Pebble 2 and Time 2 was represented by another device called the Core. This pocket gadget for athletes. The gadget is very compact and is actually a miniature Android-thumb without a screen.

Core combines the features of several devices. First, it is the player. It contains 4GB of flash memory, and also knows how to work with Spotify. And without connection to the smartphone. This is possible due to the cellular modem. 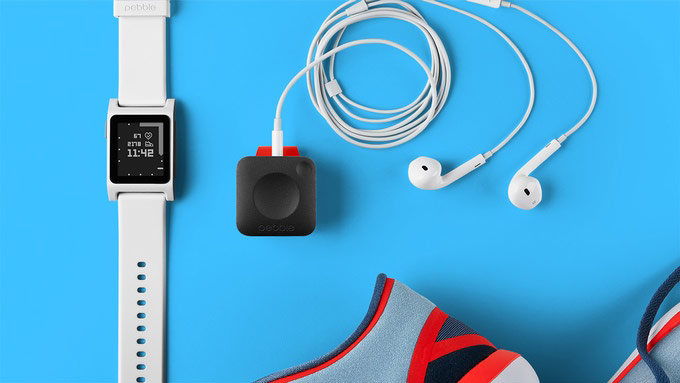 Secondly, it is the GPS tracker. That is, the Core is positioned primarily for athletes or cyclists. The battery will last for 5.5 hours with active GPS and listening to music. Core data can be sent to account services, Runkeeper, Strava and Under Armour Record. In the presence of modules Wi-Fi and Bluetooth to connect to smartphones. The Core itself costs $100, but still there are offers for $70-$80. 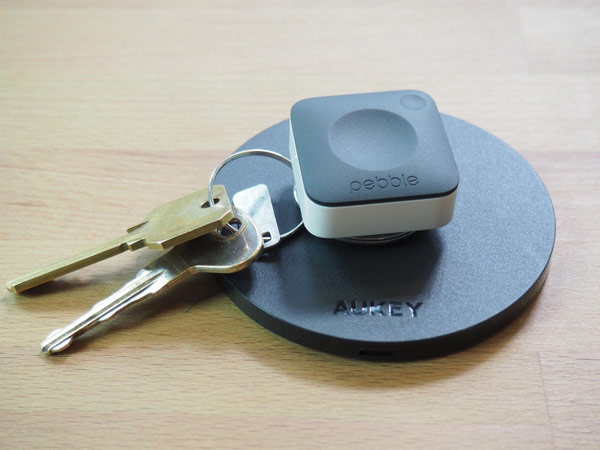 At this point instead of the required $1 million has already collected more than $1.2 million, so the Kickstarter campaign reached the goal in less than an hour after launch.