A team of scientists from China and USA created a smart watch that can recognize household items and special gestures. About this, the engineers told the conference UIST 2018. 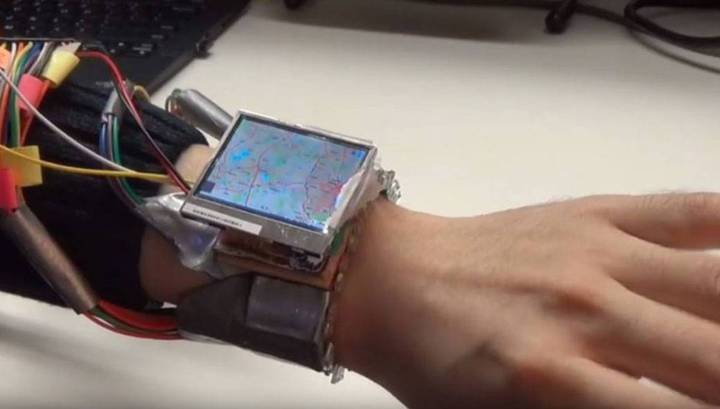 The device works thanks to the array of coils of high inductance and can read, like conductive and non-conductive objects. Represented developers in the experiment clock with an accuracy of 95.8% identified 23 objects.

According to the creators of the device, the technology could be used to interface a computer or smartphone with the environment. For example, this function in the iPhone would when you touch the phone to the bike automatically start the app for route tracking. However, to realize the ideas you need to either reduce the technical component to the size of a standard gadget, or embed tags and sensors in all surrounding objects. 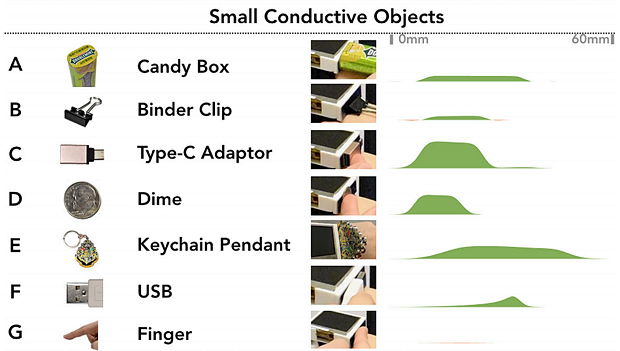 In 2016, Dr. Xing-Dong Yang of Dartmouth University has invented a watch with a similar technique in the array of inductors. The device can accuracy to 93.8% define gestures and objects, but only in cases if they are able to conduct electricity or have special labels. The principle of operation is based on creating coils of the electromagnetic field. It, in turn, creates in nearby conductive objects current. Due to the fact that several of the coils, the clock can accurately identify the object, combining the testimony of each of them.