Well-known journalist Evan Blass to his Twitter account published pictures of the new smart watch from the South Korean company LG Watch Style created in collaboration with Google. The device is expected to release simultaneously with the release of the operating system Android Wear 2.0 scheduled for early February. 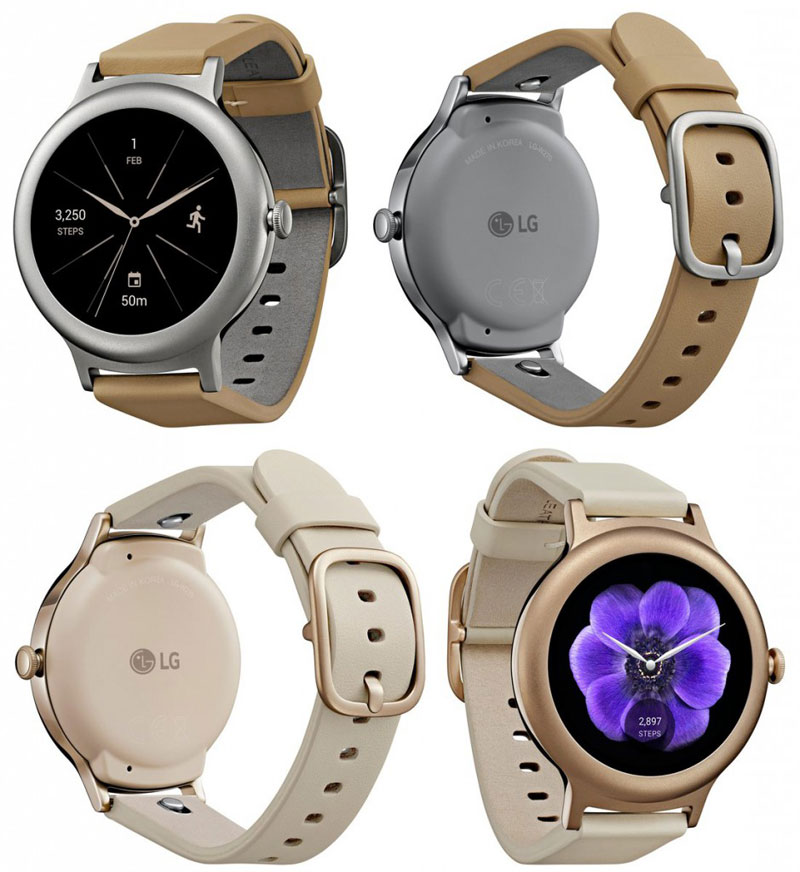 The manufacturer announced at least two models on the new platform. One of them is called LG Watch Style and presented to the render in grey and pink colors. Devices with a round screen got straps matching colors and new dials. On the right is a control that resembles a “digital crown” in Apple Watch. According to sources, the watch will cost around $250. For comparison, the model of the Apple Watch is Series 1 in the US for $20 more.

On the low-RES image that appeared on the network earlier, next to the pink LG Watch Style depicted more massive LG Watch Sport. This model is equipped with three mechanical controls. 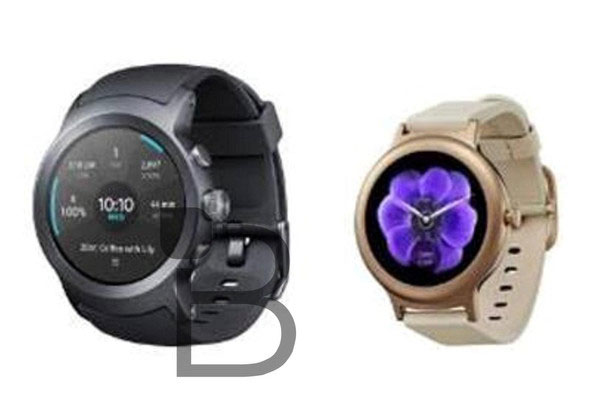 It should be noted that LG Watch Style, unlike the LG Watch Sport, does not have support for NFC, GPS and 4G/LTE networks, is devoid of the heart rate sensor and got less RAM, less capacious battery and a display with a smaller screen. Therefore, the sports version is expected to cost at least $100 more expensive.

Major innovation in Android Wear 2.0 will be to support the applications that run on the watch without the participation of the mobile payment feature for Android Pay, as well as voice assistant, earlier debuted on smartphones Pixel and a “smart column” Google Home.

Google officially announced the future release of new models of smart watches at the end of last year. So companies are trying to convince the market: smart watches are still promising and interesting product that is in demand.