Smart watches, Xiaomi is expected in September for about $150

About a month ago, Xiaomi announced a very interesting and inexpensive fitness bracelet Mi Band 2. Sources familiar with the situation say that the company has no plans to stop there and is preparing its first “smart” watch. 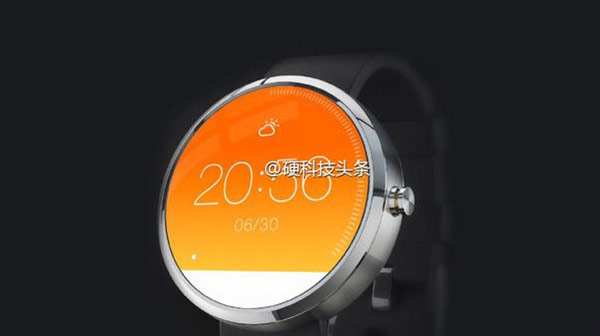 Leaks testify about the September release of a smart watch Xiaomi. Recently on the official website of the manufacturer there was a category of “smart” hours, located in the section of smart devices. Of course, this fact says nothing about the watch itself, but clearly indicates that the Chinese really are developing their own chronometer, and its output is not far off. 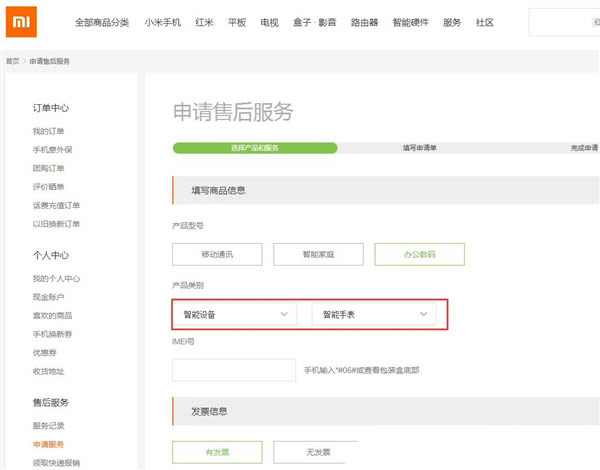 Judging by the already appeared in the network schematic outline of the novelties, smart watch, Xiaomi will get probation circular display with a black strip at the bottom (in the style of the first generation Moto 360) and two side mechanical keys, and their design will be more like a regular watch. 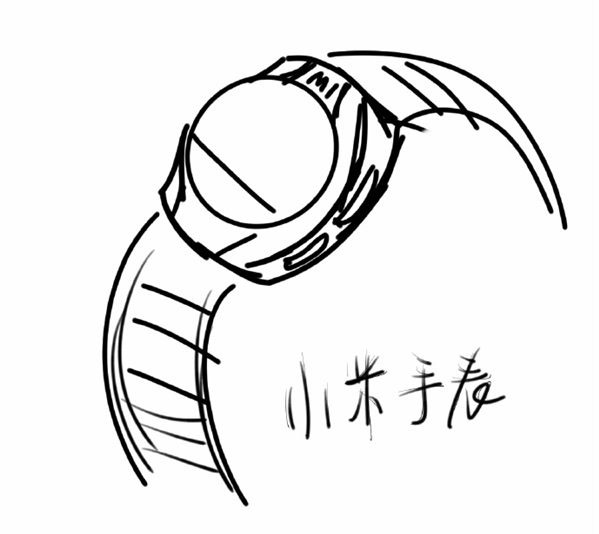 Price new and its characteristics are still unknown. According to preliminary data, smart watches, Xiaomi will be equipped with a single-chip system Qualcomm Snapdragon 410 and 512 MB of RAM. Informants also reported great battery life. 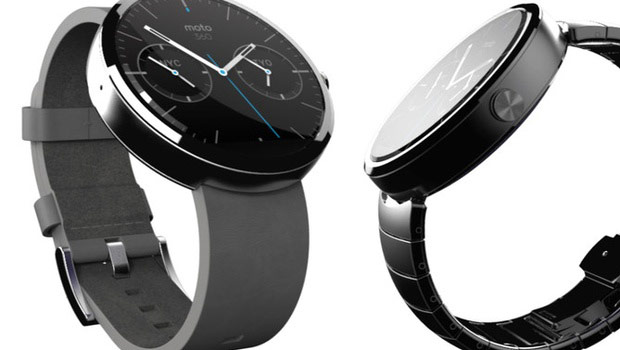 The policy of Xiaomi in the market of mobile devices and wearable electronics can not but rejoice. So you should expect that the first smart watch brand will be very inexpensive, but at the same time functional device. Some sources believe that we are talking about the price of 150 dollars.