Smartphone with a 5.7-inch screen Plus 2 LG Stylus officially presented

LG has officially introduced a new large size smartphone LG Stylus 2 Plus. Be the first to buy the device will the people of Taiwan. 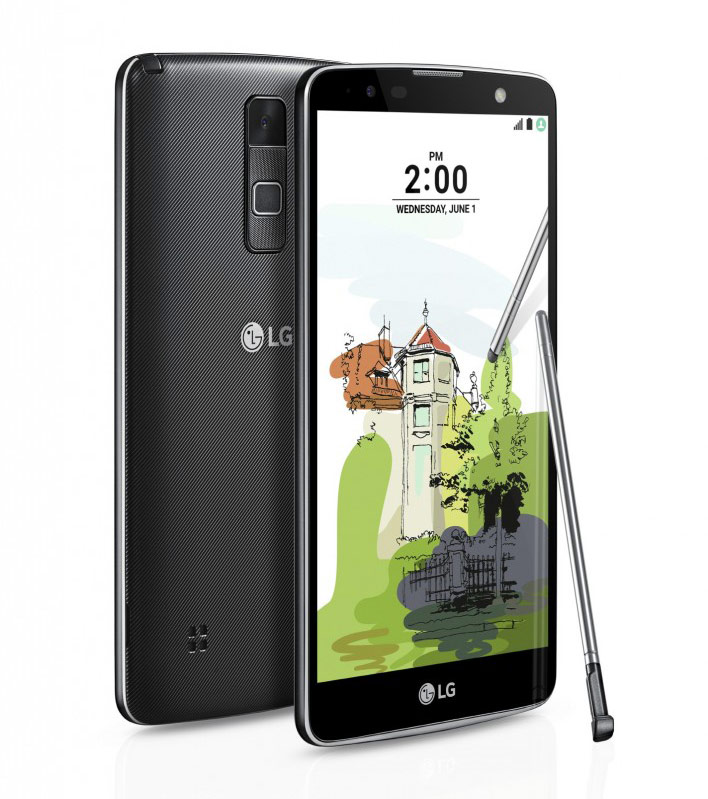 LG Stylus 2 Plus equipped with a 5.7-inch display with a resolution of 1280 x 720 pixels, an unnamed single-chip system with eight-core processor, clocked at 1.4 GHz, 2 or 3 GB of RAM LPDDR3 and a built-in flash drive capacity of 16 or 32 GB. Also in the presence of two cameras with a resolution of 16 megapixels and 8 (in some regions there will be models with 13 – and 5-Megapixel cameras) and battery capacity of 3000 mAh. 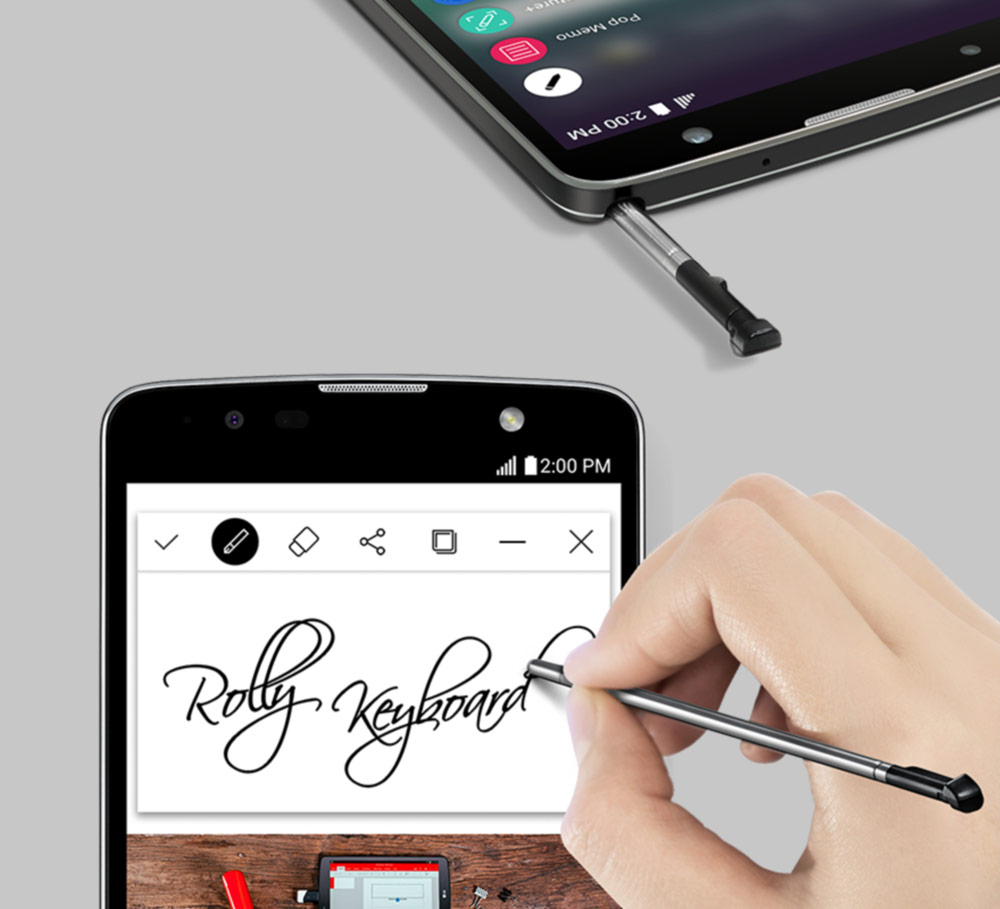 Software-based gadget is the operating system Android 6.0 Marshmallow. The manufacturer claims that the model is compared with Stylus 2 offers “significantly improved performance”. 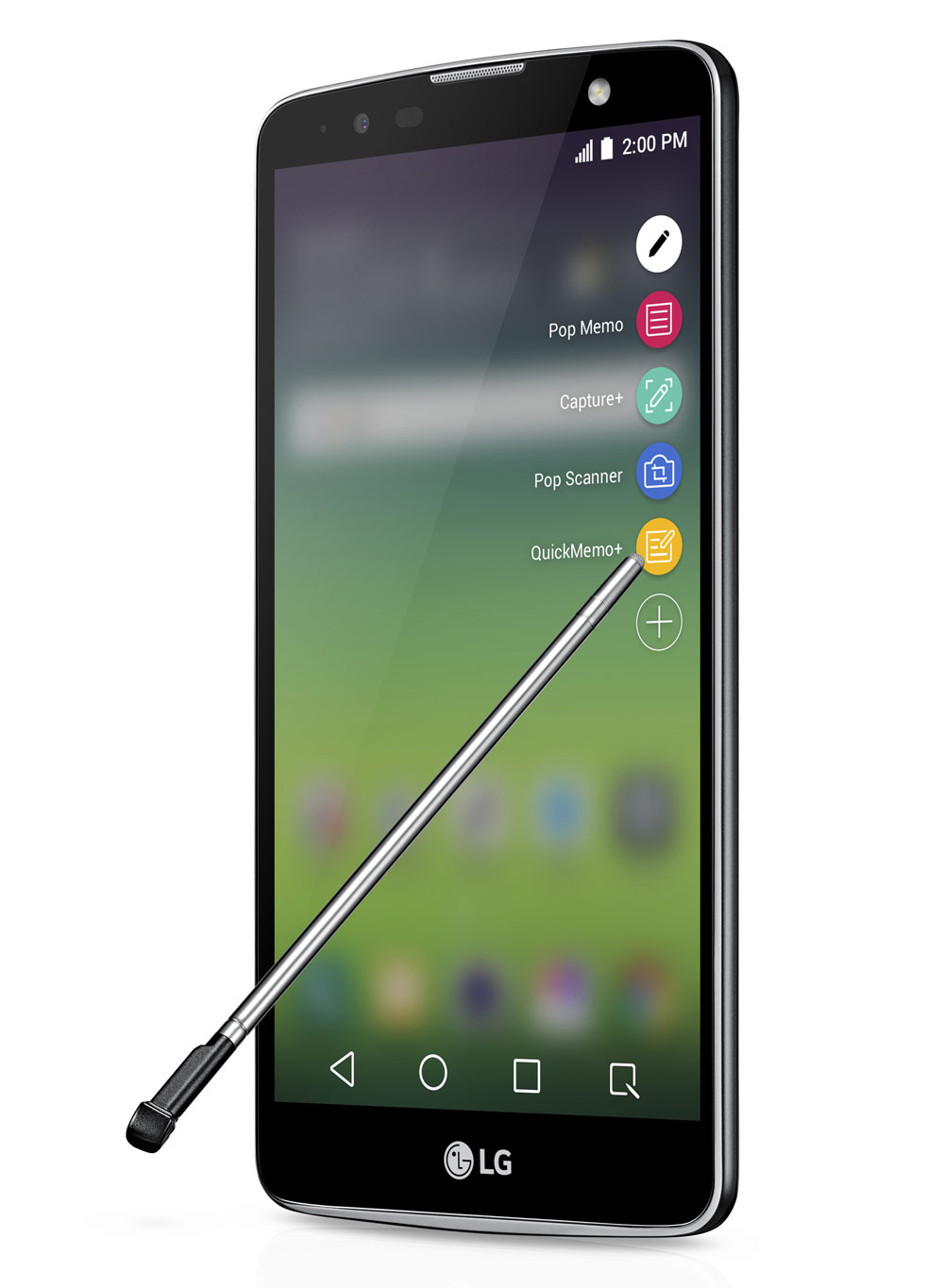 The product is available in three different finishes, including gold. In Taiwan it is already possible to buy for about $340. In the coming weeks, the smartphone will appear in other countries.