Smartphones in Russia are getting more expensive, despite the strengthening of the ruble

Smartphones in Russia are becoming more expensive despite the significant strengthening of the Russian currency. According to experts, the average check is growing due to the increasing demand for expensive models. 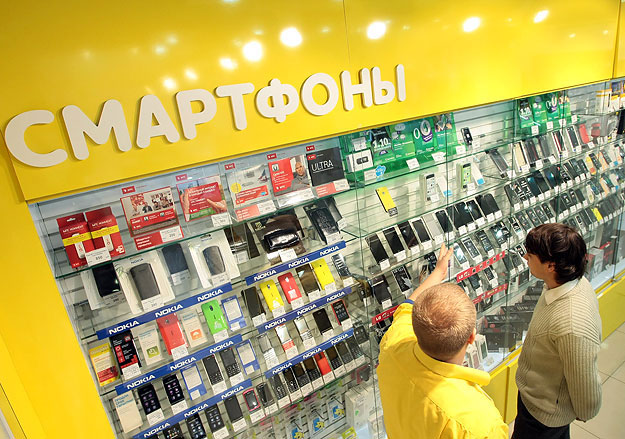 According to leading analyst Mobile Research Group of Eldar Murtazin, who refer to “Vedomosti”, at the end of 2016, compared to its starting price of smartphones is almost not decreased, although the dollar is now worth less than about 16.5%.

According to the company-partner of several manufacturers of electronics, the average check for smartphones in Russia increased in the current year: in November, the purchase of such a device have cost the Russians about 13 000 rubles, which is almost 15% more than a year ago.

The representative of “Coherent” Sergey Tikhonov reported that the average cost of a smartphone in Russia in January-November 2016 to 12 200 rubles, which is 22% more compared to the same period last year. 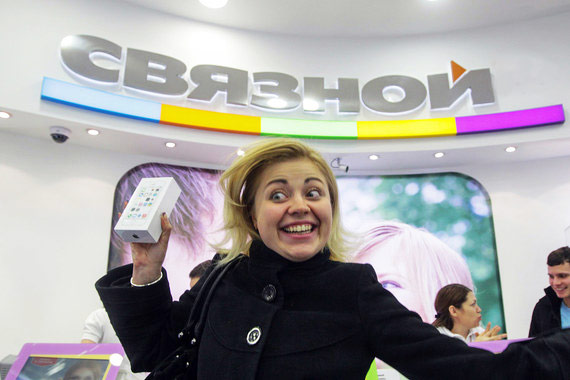 Eldar Murtazin explains the increase of average check by the fact that Russian users are increasingly buying expensive devices. Sergey Tikhonov from “Coherent” I agree that growing demand for smartphones high price level and flagship models, including the entire line of iPhone, which refers to categories of products more than 20 000 rubles. In the first 11 months of 2016, sales of smart phones cost from 30 000 rubles jumped in half relative to last year’s values.

According to Murtazin, the period of turnover of phones in our country is two to three months, and sold now devices could be purchased when the dollar was worth more. According to analysts, while maintaining the current dynamics of exchange rates, the decline in prices could begin in February 2017.

According to sales Director of ZTE in Russia and the CIS Evgenia Ladygina, if the strengthening of the ruble will continue, the decline in prices for mobile devices can be expected until June 2017.

Earlier it was reported that Apple may be dramatically cheaper in Russia after the New year on the background of strengthening of the ruble. The Bank of Russia lowered the official rate of the dollar and the Euro on Thursday, 29 Dec. The Euro fell by 8.51 pennies to 63,48 of the ruble, the dollar by 19.18 cents, to 60,66 of the ruble.