After the recent failure of the flagship smartphone Galaxy Note 7, Samsung has focused on models of Galaxy S7, Galaxy S7 edge, adding to the range model in the new color. At the same time the South Korean manufacturer has announced a price decrease on last year’s flagships.

The official cost of the Galaxy S7 and Galaxy S7 edge in Russia is 49 and 990 59 990 rubles. For those looking for something more affordable Samsung has proposed to pay attention to last year’s flagships. This week, Galaxy S6 with 32 GB of internal storage fell by 3000 rubles, and now costs 29 990 rubles, and the model Galaxy S6 edge with the same volume of the flash drive is lost in the price of 4000 rubles and is now sold in 33 990 rubles. 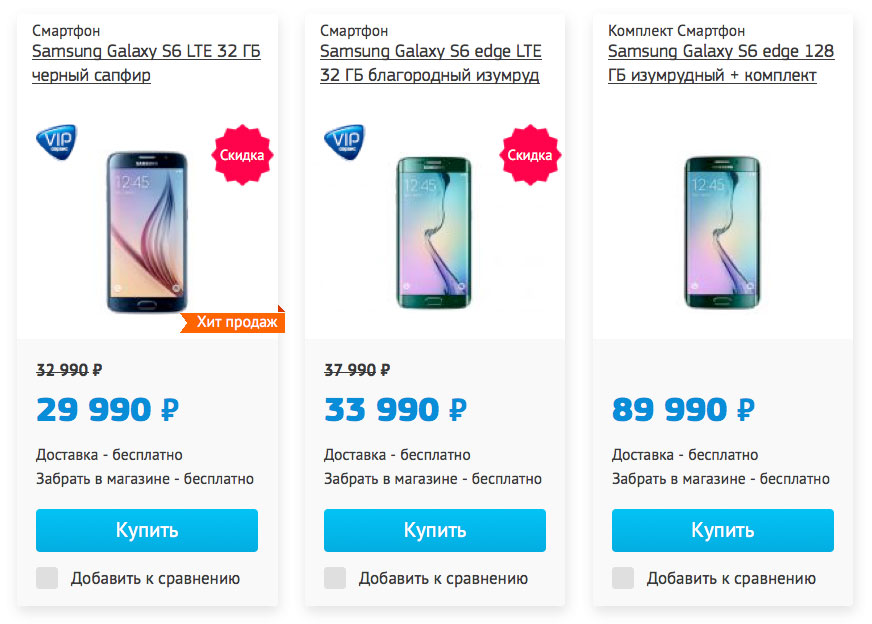 It seems that Seoul has decided to fight for buyers in not the easiest market to time. Reaction of the competitors – time will tell. But it is clear what will win buyers.