Smartphones with Snapdragon processors 800 and 801 will not receive Android 7.0 Nougat

Disappointing news for users of Android-devices with a processor chip Qualcomm Snapdragon 800/801. The owners of these smartphones will not be able to install the new operating system Android 7.0 Nougat. 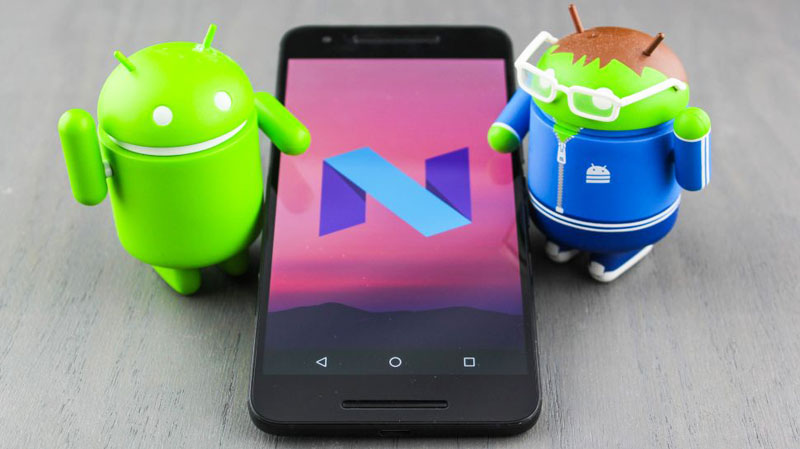 Software platform Android 7.0 now available for a number of “guglofonov” in particular “reference” Nexus line. As always, the new version will be a matter of slow. According to the developer under the nickname LlabTooFeR, the owners of smartphones on the Snapdragon 800/801 chips can not rely on the ability to install Android Nougat.

The thing in the API Vulkan. In Qualcomm decided not to release the video drivers for the above mentioned single-chip systems. And without them, due to the introduction of the new API in the OS, expect Android 7.0 for the respective smartphone is not necessary. 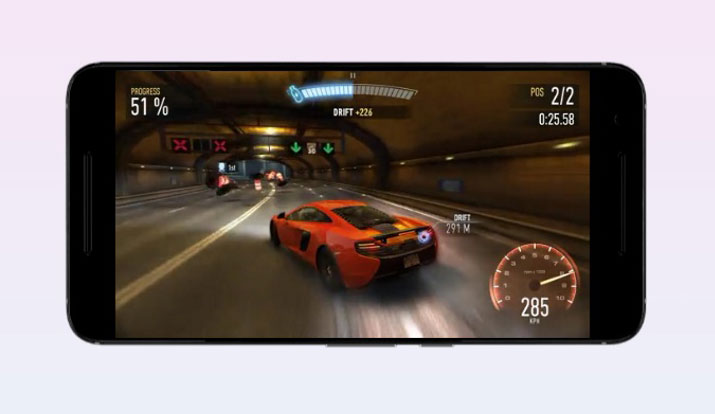 Users seek to solve the problem of informal ways. Thus, the Network has already appeared a 7.0 build of Android for the Nexus 5, but it is unstable and incomplete, so it is unclear whether owners of smartphones to expect at least unofficial ports of the new OS.

Note that while Android 7.0 Nougat is available only for a limited number of devices made by Google’s partners. When the new OS will reach other manufacturers, is unknown. At the moment, released last year, Android 6.0 Marshmallow received only 15.2% of holders “guglofonov”, while on iOS 9 work 87% of all Apple mobile devices.