In March 2018 for the first time Xiaomi took first place in the Russian market of smartphones by online sales, according to “Vedomosti”. 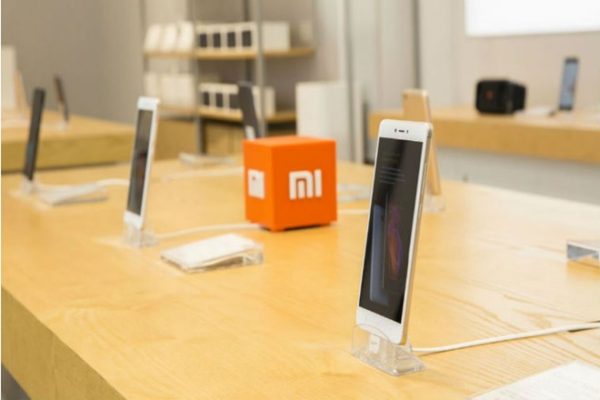 According to “Vedomosti”, Xiaomi has taken a 20% market share of online sales of smartphones in Russia. In second place is the Apple with 18% share. Closes the top three Samsung — 17%. The data confirmed three of the retailer.

The representative explained Xiaomi’s success a good ratio of price and quality. The increase in sales also contributed to AliExpress, but rather a section of Tmall, which sells certified products. Many buyers prefer to order equipment on AliExpress, because it is cheaper than in retail stores.

In April 2017 Vice-President of Xiaomi, Wang Xiang said that the company will be able to enter into the five of leaders on sales of smartphones. A year later, the manufacturer ranked fourth with a share of 8.3%.

Although Xiaomi overtakes Apple in sales, she still earns less. According to research by Counterpoint, Apple owns 86% of the profits from sales of all smartphones.