Snake VS Block. What should be the legendary “Snake” in 2017 [free game]

This remake of a great game should check out all the fans of the original Snake.

Don’t know a single person who would play Snake once and threw it away.

So simply does not happen: do you train your fingers, set records, think through the strategy and each time you promise yourself to quit after another failed attempt. But no – the game doesn’t let go.

I was playing Snake on dozens of platforms – from Tetris to 3D version on the iPhone. 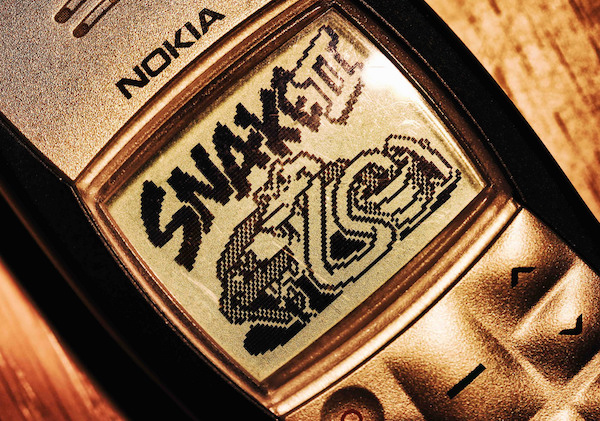 My verdict: the best snake was on the Nokia 1100. There is perfect keyboard and fantastic implementation of the game: going through the endless field, grow to the limit, and then two buttons to rack up thousands of points at the expense of plump bonuses. I think I killed at least 100 hours, pumping a record on Nokia 1100, and then lost the phone for a long time and forgot about the Snake.

The modern reincarnation of the frankly pathetic. Despite the beautiful graphics, colored snake is absolutely not long: there are too many extraneous things, some ridiculous bonuses, achievements and other nonsense. From the classics so you can experiment with conditional arkanoid and Snake must be close to the original. 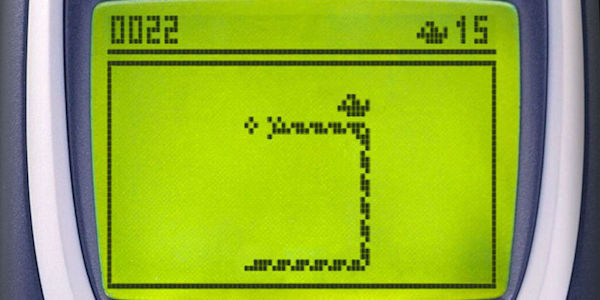 Interestingly, a few years ago, App Store was even emulator Nokia 3310, but the local snake somehow died by touching the edges of the screen. In the settings it didn’t fix it, so I’m pissed demolished the false application.

I thought I would never chop in the enchanting “Snake”, but accidentally saw in instagram is another remake. I don’t know why, but I gave it a chance – promo-videos all looked good.

So, Snake VS Block – a mixture of a typical mobile game, Snake.

The essence of the game: snake crawling on the endless field and collects coins. Coins have denominations from 1 to 5 – just enough links extends animal.

On the way there are blocks with numbers. In contact with them, the snake becomes shorter for the same number of links, which is written on the block.

Points are accumulated at the expense of broken cubes. Accordingly, the defeat occurs when the amount of the unit exceeds the number of your links. 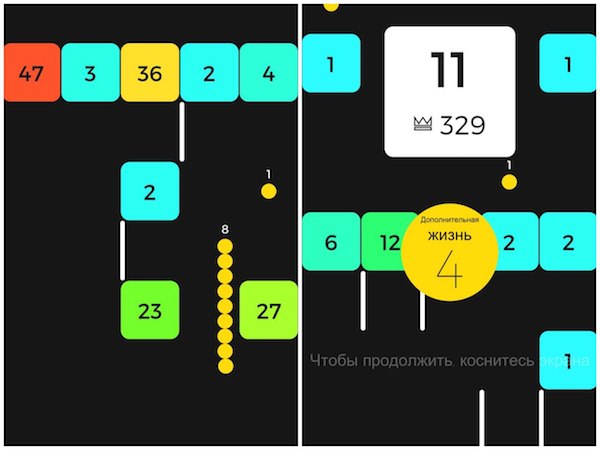 Why am I so impressed by this toy?

1. Very easy to navigate. Usually touch “Snake” annoyed by the illogic of control, but here the full order and with a speed and smoothness – you seem to hold the snake with your finger, and gently lead the field at a comfortable pace.

2. The game teaches you to make the right decisions and to think a few moves ahead. First you twitch for five coins, and then you come across a checkpoint, which sucks the life out of you. In the end times from the tenth to become cautious, prudent and not greedy – so more chances to break the record. 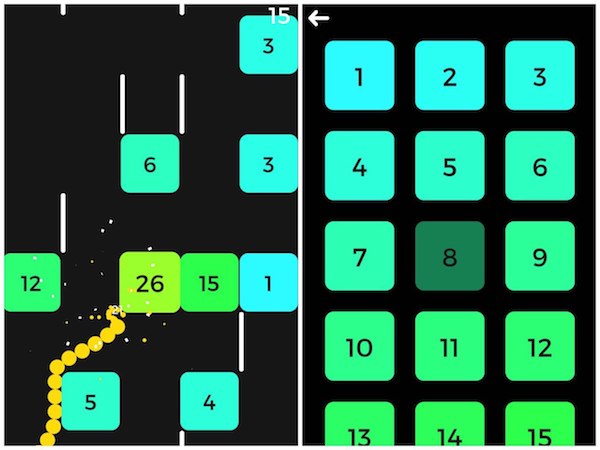 3. Within the menu you can customize how the serpent, and purpose. For example, a mission “to Break the three dice with face value of more than ten links” – you experienced it, and the box becomes faded.

It is important that achievements (total 50) are in a separate menu in classic mode, no piling no. 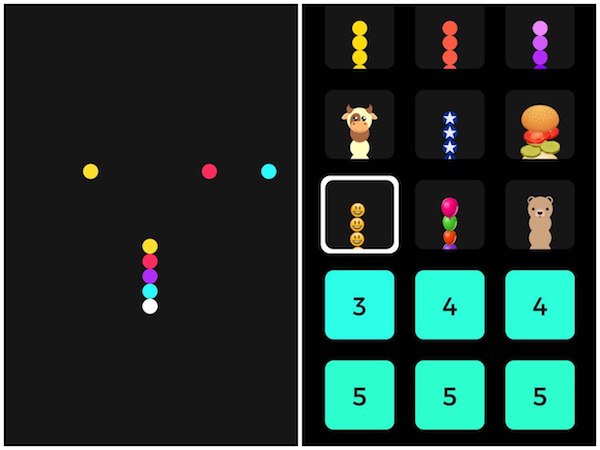 How to play Snake VS Block?

Only in the airplane mode, otherwise you’ll have to watch ads after every defeat. Sometimes the game offers to give an extra life, but you watch 30 seconds of advertising. Horror.

For premium no ads please 229 rubles – quite bold, given that the airplane mode is the best AdBlock.

What else is bad in Block Snake VS?

There is no pause.

Want to escape – click on Home, turn off the game and then continue from the same place. Other ways, unfortunately, does not exist.

Here is the version for iPhone, then for Android.

Here and there – for free, albeit with ads.

Seriously, this game deserves a place on the desktop – I have more than a month to occasionally use it as a time-killer, and I’m not tired.