Snowden advised to seal the plaster camera on laptops

Ex-employee of U.S. intelligence Edward Snowden gave a few tips on how to protect yourself from hackers and possible invasion of special services into private life. According to him, users are encouraged to stick the camera on a personal laptop or computer. 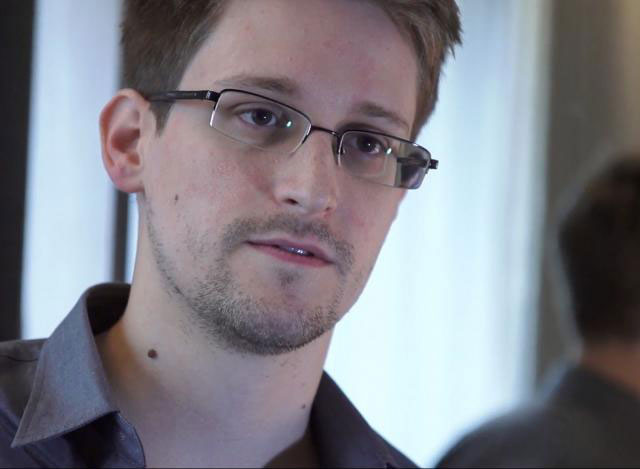 In one of the episodes of the film actor Joseph Gordon-Levitt, who plays Snowden, knowing that the security services can connect to the cameras on personal computers, stick the camera on the laptops ribbon. Other highlights for the same purpose, used the patch.

After showing Snowden asked how can you protect yourself from surveillance of private life. This ex-NSA employee said that should cover the camera lens built into most laptops and personal computers.

“Use the patch,” advised Snowden. – This will not damage the computer, and if necessary it can be removed”. He glues the camera to my laptop. 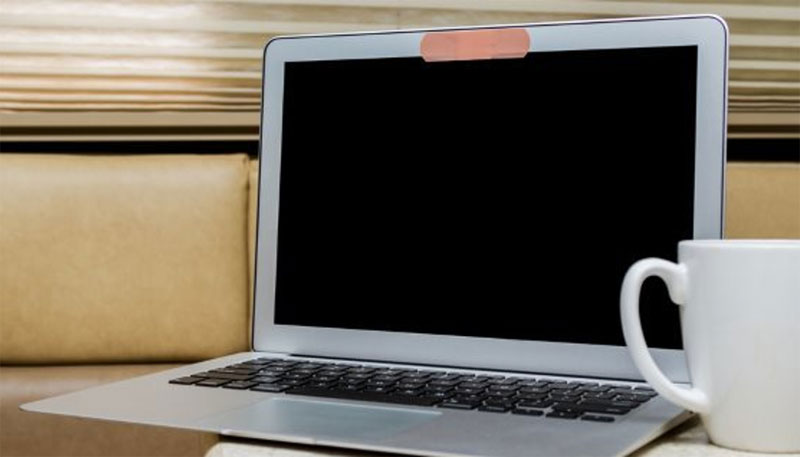 American also recommended to use different passwords for different online sites to reduce the possibility of leakage of personal data.

For phones Snowden advises to install applications with encryption, which can be found free on the Internet. “You can use the encrypted program for phone calls, which are now free,” he said.

However, as he admitted himself, all these measures can help to protect yourself from hackers, but not from the security services. “If you want the NSA stopped to watch you, the best thing you can do now, the only thing you can do is to work through the political process,” said a former employee of American intelligence.

The movie “Snowden” to be released in September 16. The screenplay written by Oliver stone together with Kieran Fitzgerald based on the books “Time of the octopus” by Russian lawyer Anatoly Kucherena and The Snowden Files: The Inside Story of the World’s Most Wanted Man” of British journalist Luke Harding.