So Samsung wants to buy every

The South Korean tech giant Samsung has long worked on foldable smartphone. The announcement of the device is expected in the next 6 months. 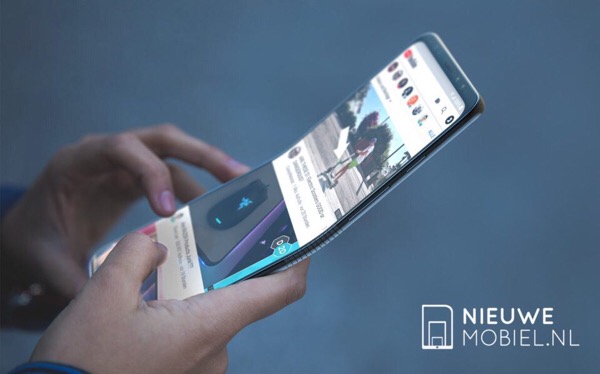 “We don’t want to lose the title of world championship in the technology market,” said Dong Jin Ko, CEO of Samsung Mobile.

The company has filed many patent applications, according to which, we can assume how it will look smartphone and how it will be implemented a new form factor. In the drawings, one of the patents shows the smartphone’s familiar form, but with the ability to fold the screen inward. 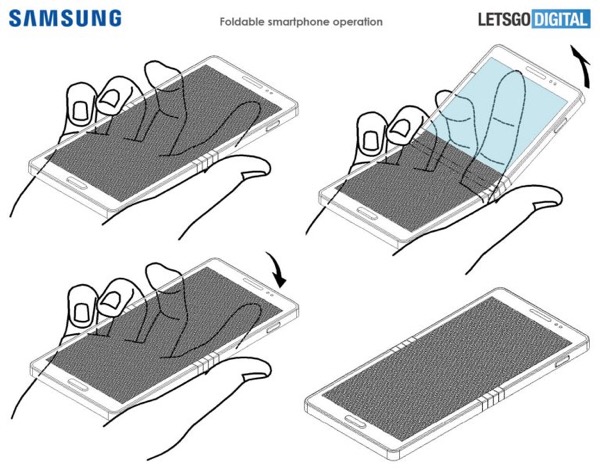 Dutch portal Nieuwemobiel.nl together with the concept artist PhoneDesigner “revive” the sketches that are described in the patent applications. From the strange and ugly images of the concept of the Union turned out quite nice design of the phone who wants to buy one. 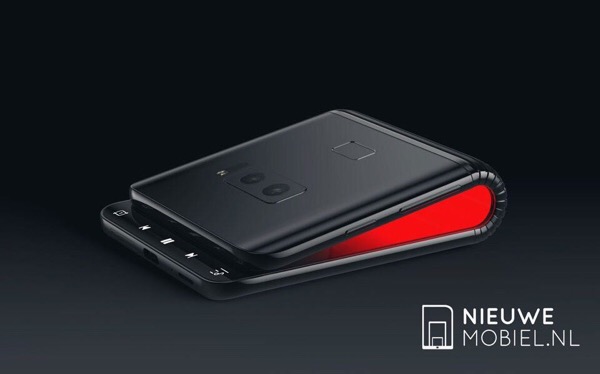 A prototype called the Samsung Galaxy F from the English word Foldable, which translates as “folding”. Presumably, the smartphone will get a display with the aspect ratio 21:9, 7-nm processor and the most powerful technological stuffing. 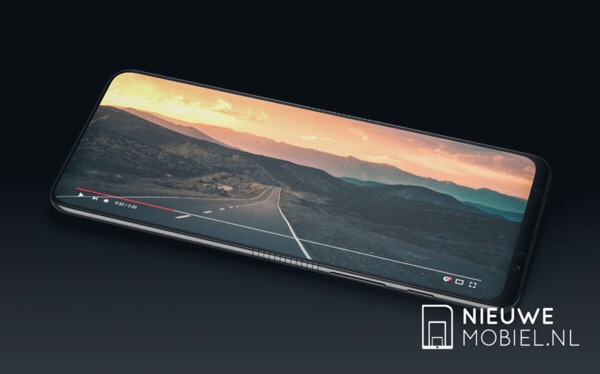 A well-known blogger and concertmaster Benjamin Gaskin in his Telegram-channel shared opinion about the cost of the device. He believes that the price of the flagship Samsung Galaxy F will start with a 1 800 US dollars.