Before the release of iPhone X less than a month, and Apple employees already testing the new gadget. I use it on the people and lay out in the social network of videos, which demonstrate the updated smartphone.

A new photo was published by Appleinsider in your Instagram profile. It captures the main feature of the gadget: the ledge under the 3D camera and Face ID. 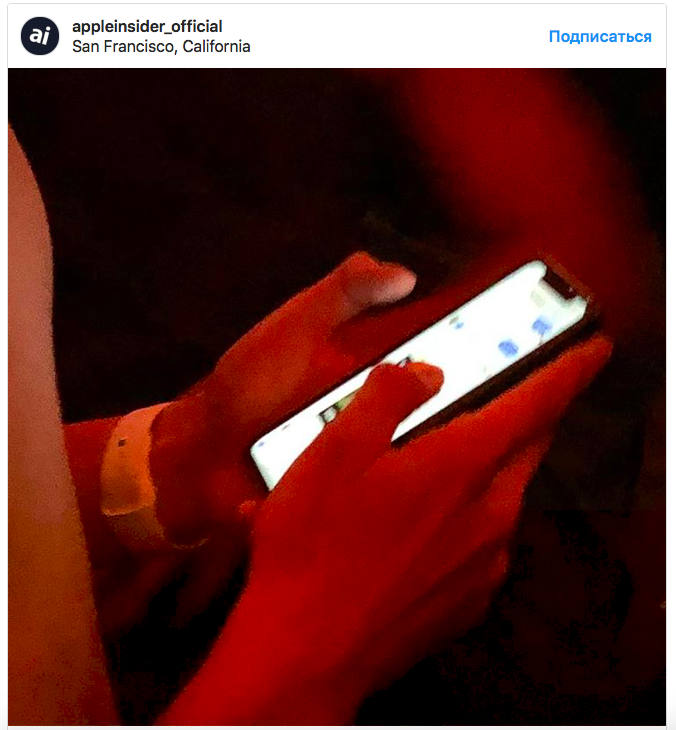 Journalists and users report that the iPhone X has a very unusual design, thanks to which it will recognize and notice.

“If at the top of the iPhone display X was the ledge under the camera, one would not noticed and not learned. This projection will be the same distinctive element as a branded white headphones and Home key. It is the ledge will allow the iPhone to distinguish X from all the others,” wrote Omarcast, one of the readers of Appleinsider.

Earlier Instagram Appleinsider already posted photos of iPhone X from the back side. You can see the steel edge of the smartphone, like the Apple Watch, and vertical dual camera. 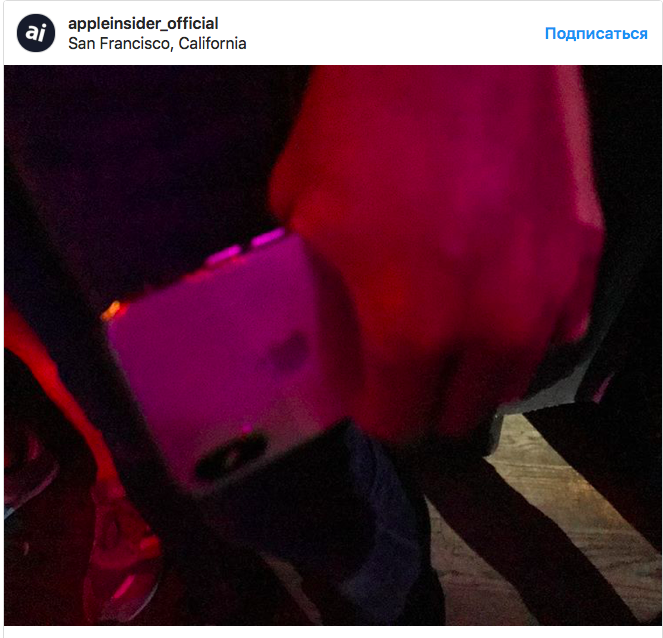 Also recently a Reddit user has posted some quality pictures of the new iPhone in black color.

iPhone X was presented on 12 September in the “Theatre of Steve jobs”. Apple also revealed the iPhone 8 and iPhone 8 Plus, Apple Watch and third-generation Apple TV 4K.