Some owners of new MacBook pros complained about the problem with some gestures on the trackpad of the laptop. According to users, is not stable, the gesture of pulling performed with three fingers. 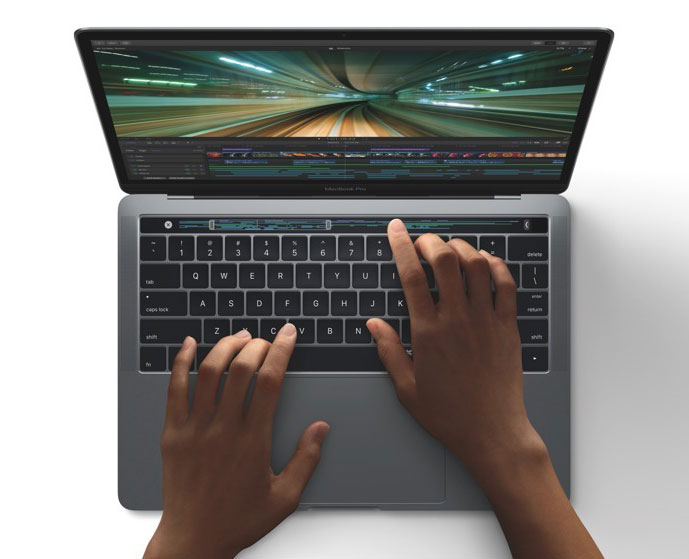 The problem of laptops being discussed on the official Apple website and third party forums online.

“I’m not sure if this is a common problem for all MacBook Pro 2016, or just my car. Try to include a gesture of dragging with three fingers and perform it in from the bottom edge of the trackpad. In 40% of cases the laptop will identify it as the second click. Sometimes he defines error regpalaty gesture in the middle of the trackpad… It’s very annoying, as it is one of the most frequently used gestures on the computer,” – writes user under the name Darrenchiusw.

In the comments on the support forum Apple, the new MacBook Pro owners describe similar symptoms.

“Just bought a 15-inch MacBook Pro 2016 and found a problem with three fingers gesture. He works in 50-60% of cases. It’s weird, because sometimes the gesture works for some Windows and not working for others, sometimes not working at all,” agrees C. clavin. 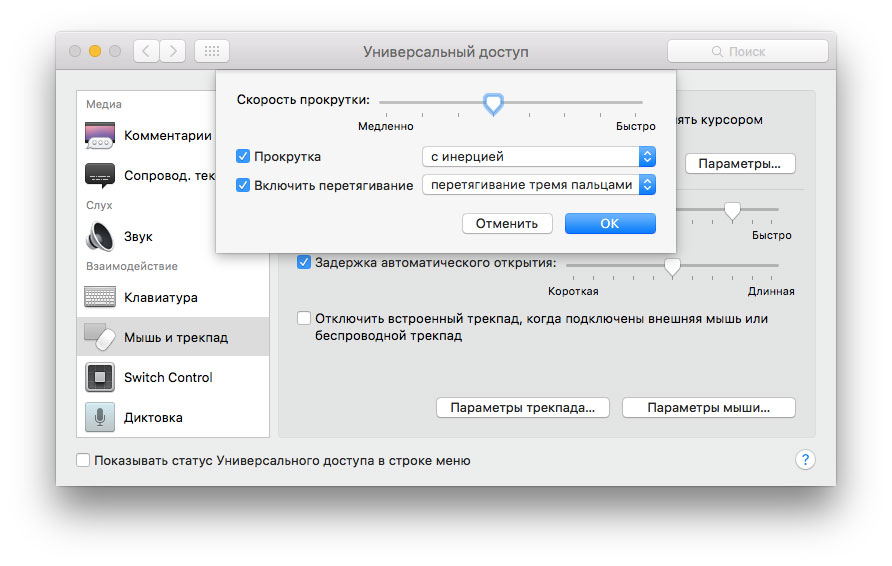 The problem is, like the 13-inch and 15-inch MacBook Pro models. How to tell the user Jackztj, he took the laptop to technical support Genuis Bar, but there are unable to help.

The gesture appeared on the Mac with the release of OS X Yosemite. “Pulling three fingers” is enabled in the Universal access –> Mouse and trackpad and allows you to move Windows across the screen without mouse clicks.

What is the reason for the failure of the new laptops do not know, officially, Apple has not commented on reports of users. It is believed that the bug is associated with the peculiarities of the technology for eliminating false positives on the touchpad.