Some of the A9 chip in iPhone 6s less drugih review 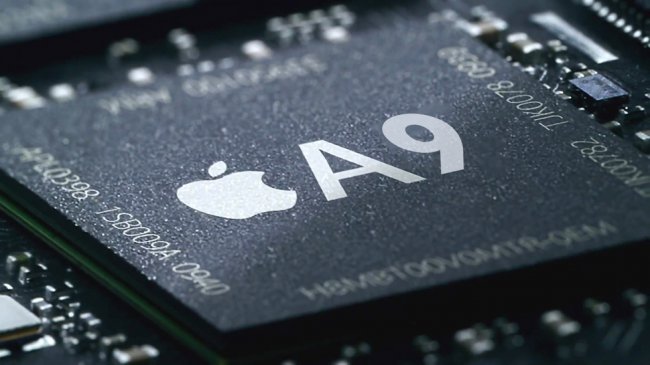 We know that the A9 processor makes the iPhone 6s the best smartphones from Apple, or at least the most productive. And perhaps all processors A9 is equally useful, but not all of them are the same, as it turned out. Every year we follow what Apple still give more production orders, Samsung or TSMC. Orders get both, and as it turned out, the result of the work of the two companies is slightly different.

Chipworks noted that the processors of the iPhone 6s and iPhone 6s Plus are found in two different sizes. The A9 chip production to Samsung number APL0898 size 96 mm, apparently 10 % smaller chip from TSMC at number AAPL1022 size of 104.5 mm. Samsung Chip built on a matrix of smaller size, and it can make it more energoeffektivnyimi than the version from TSMC. 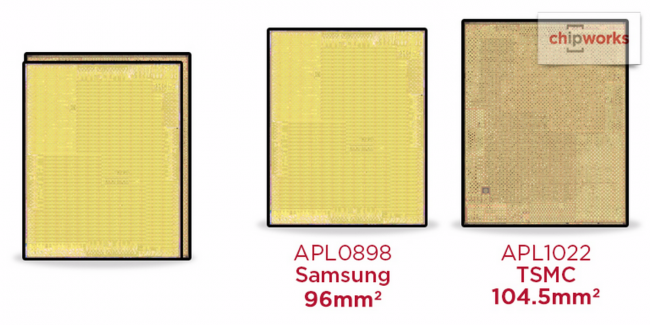 At the moment Chipworks study both the chip, and if it finds a difference in their performance, you are sure to know.