Some of the old Apple TV has lost its ability 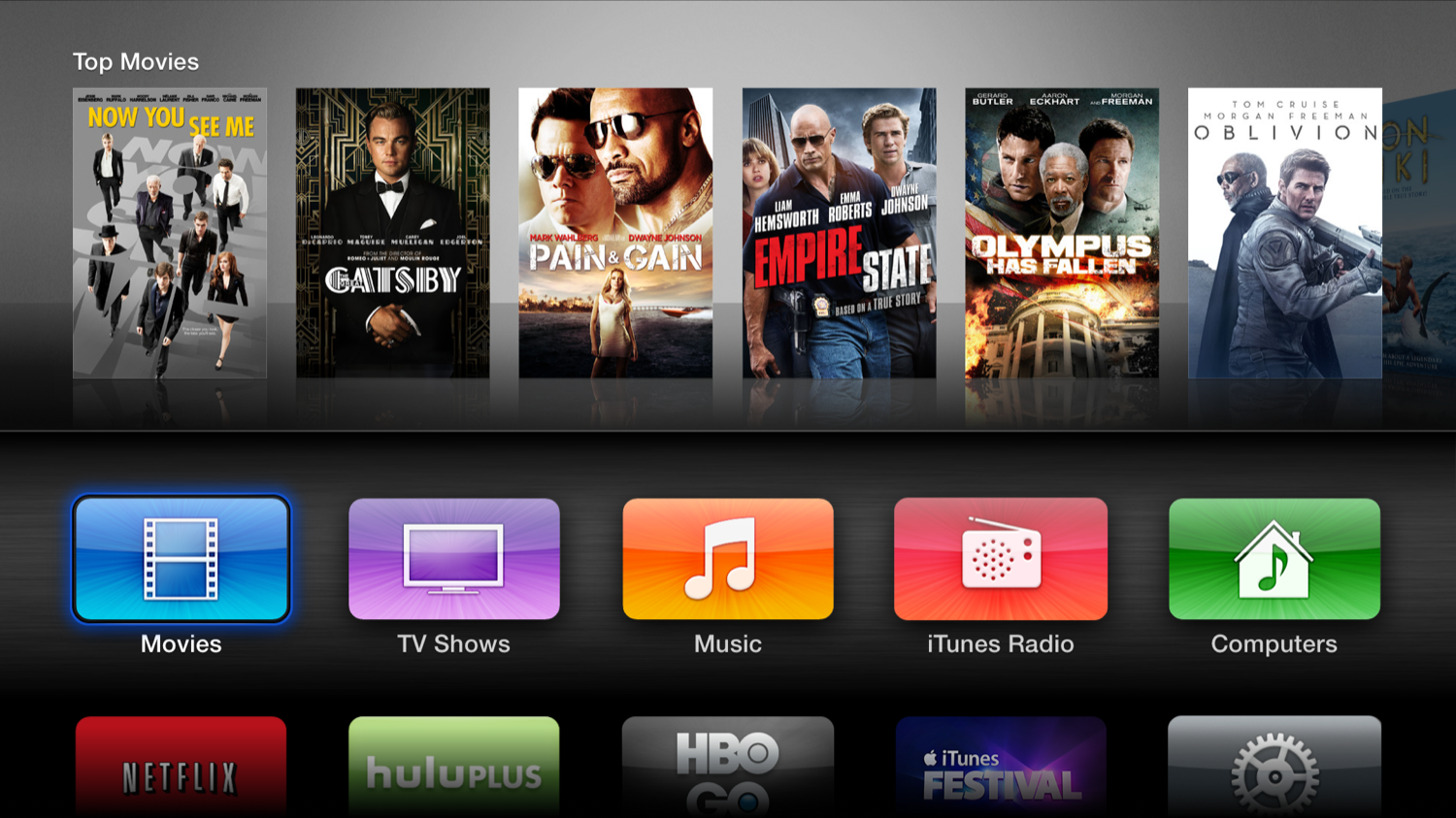 The owners of the Apple TV second and third generations can on ly dream about the possibilities of tvOS. Alas, some of them at the moment cannot be satisfied even by the fact that their consoles once could. In recent years, a host of complaints users of older consoles, Apple TV, which with the latest firmware version has lost almost all of its capabilities.

I’m not exaggerating. From the variety of icons and available channels, some owners of Apple TV second and third generations on the TV screen only displays icons for Music, Computers and Settings. Reboot and a different manipulation of the network does not help. Some users helped the recovery, but not for long. Helping a DNS change in the settings, but that is not a universal method of dealing with the problem.

According to Reddit, Apple knows about the problem and plans to solve it with the nearest update for older versions of the Apple TV. To check for updates in the menu item “software Update”. Fortunately the settings icon on the screens of users who faced the problem remained.