The first owners of laptops MacBook Pro with Touch panel Bar said one of the mysterious features of the devices. We are not talking about failure as in the case with trackpad – here it is in the technical characteristics of the devices. 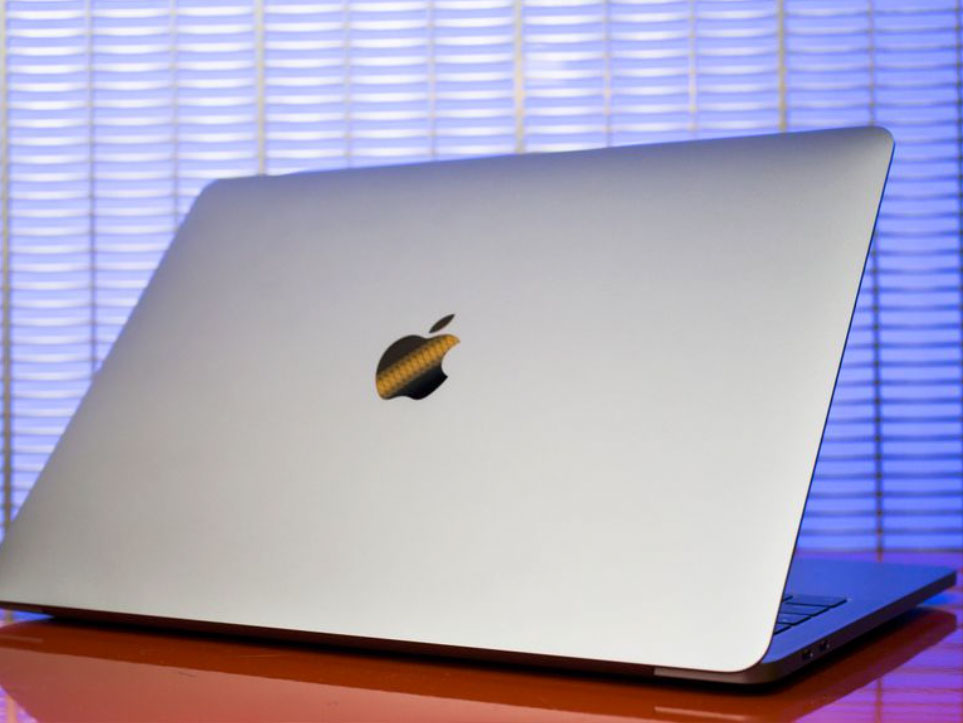 Some users of 15-inch MacBook Pro with integrated graphics Iris Pro has detected that the operating system indicates the presence in the laptop is more productive than is actually the GPU.

In the line “Graphics” section of “About this Mac” indicated the presence of a graphics chip Iris Pro 580, whereas in fact the processor – integrated HD Graphics 530. Module Iris Pro 580 is not used in any of the compute units available for the new portable Apple computers.

The role of graphics cores built into the processor, is growing every year. And this is due not so much to increase their performance, so much so that the built-in GPU take care of all the new features such as parallel computing or coding and decoding multimedia content. In the case of the new MacBook Pro is impossible to speak about the issue with the GPU, as in fact it does not bother anyone. However, incorrect model display graphics chip surprised laptop users. 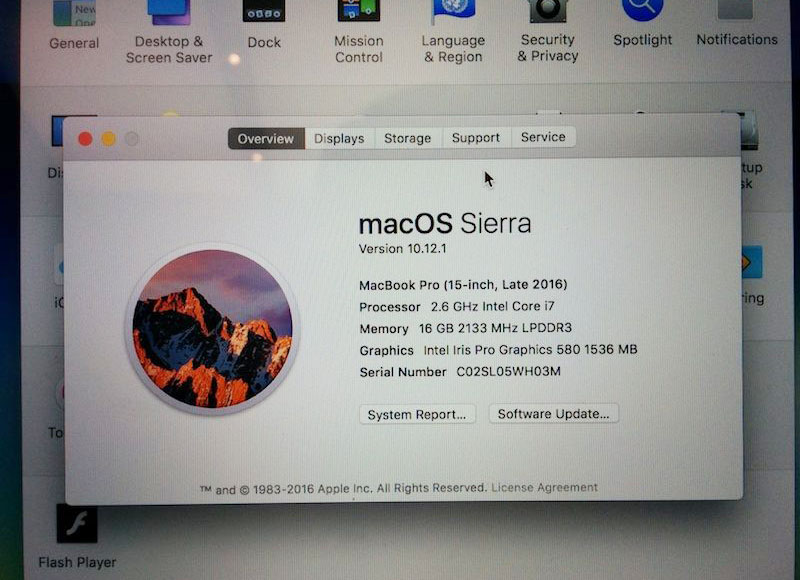 Apple has commented on this mistake, saying that it is a consequence of communication problems between the development team, responsible for the section of the system information, and a team working on hardware. Failed promise to fix in one of next software updates.

By the way, opting 530 HD Graphics in the new MacBook Pro is because the graphics chip generation Skylake has full support for hardware decoding of video content of all modern formats, which copes with 4K resolutions. Although, admittedly, this is not ideal-in order to provide acceptable frame rates in modern games in HD resolution.