Sonos will present a competitor’s HomePod in October

On Tuesday, Sonos sent out invitations for an upcoming conference on 4 October. It will feature a new smart speaker, which will compete with the HomePod and Google Home. 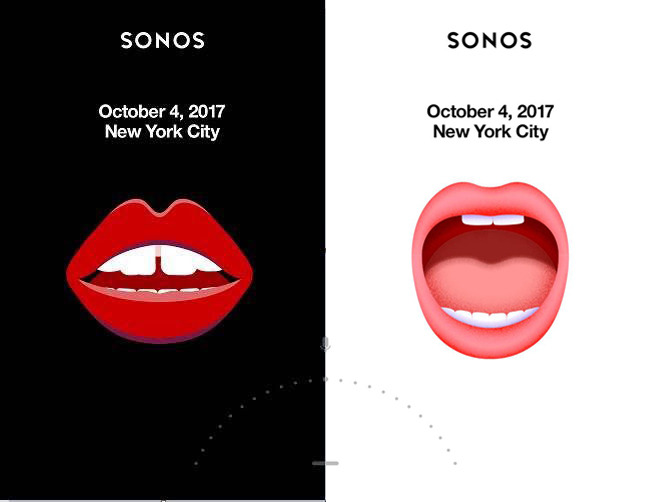 No information about the product in the invitation no. It depicts an open mouth and a portion of the interface column, which we have already seen.

Earlier on the website of the Federal communications Commission was discovered an object called “Product Mode S13”, which is described as “a high performing and versatile speaker, part speaker system Sonos”.

A new column will be out of the box to support the work with voice assistant Amazon Echo. The rest of the assistants in question. Will the new Sonos work with Google Assistant, or Samsung learn 4 Bixby Oct.

But you can with almost complete certainty that the new column will not be Siri, because the approach own development Apple HomePod, which will hit stores in December at a price of $ 349.

Since the announcement HomePod, Sonos and Apple have become direct competitors, as both companies focus on high-quality sound. We should not forget that in the past between them was concluded the partnership and new device, Sonos, certainly, will receive a “separate shelf” at the Apple Store.