Supplying image sensors for mobile devices, Sony is giving priority to Apple as well as Chinese manufacturers Oppo, Huawei and Vivo. It is reported by DigiTimes, citing informed sources. 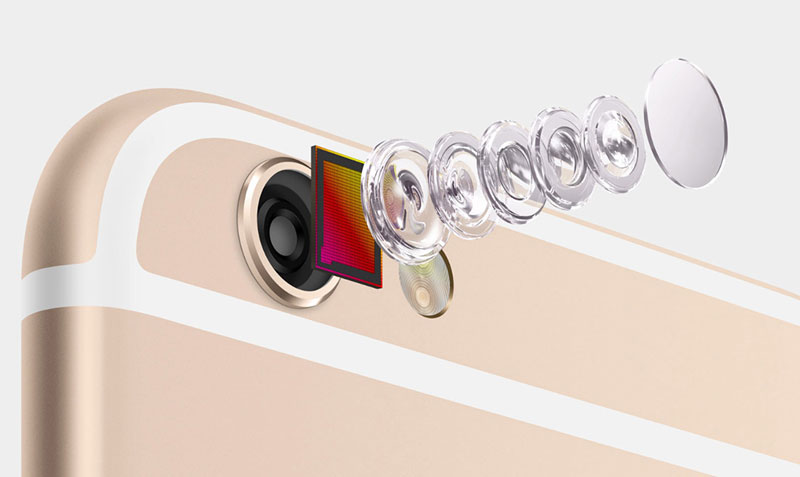 The shortage of image sensors Sony forcing other companies, including Asustek Computer and HTC to order components from suppliers like OmniVision and Samsung.

While OmniVision is focused on solutions to budget and mid-price ranges, and Sony mainly produces image sensors for smartphones medium and premium segments. According to the source, Apple remains the largest customer of the image sensor of the Japanese company. 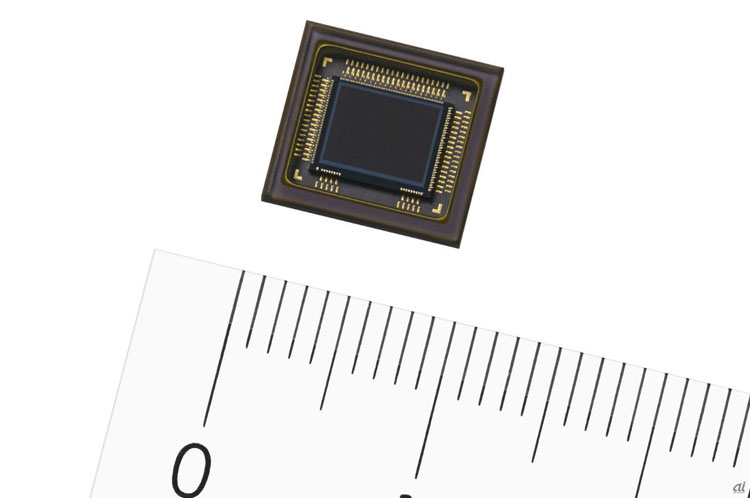 As for Samsung, the South Korean manufacturer himself ensures their smartphones and tablet image sensors.

Last month Sony introduced a high-speed image sensor IMX382, the main feature of which is the ability to detect objects in the frame and follow them with a frequency of 1000 K/S. the feature is powered by built-in processor on the chip.