Sony has launched a cross-platform mode Fortnite on PS4

Company Sony announced the beginning of beta testing mode in Crossplay version of the game Fortnite for the PlayStation 4. Because of this, it will be possible to transfer the achievements and progress made on the console from other platforms. 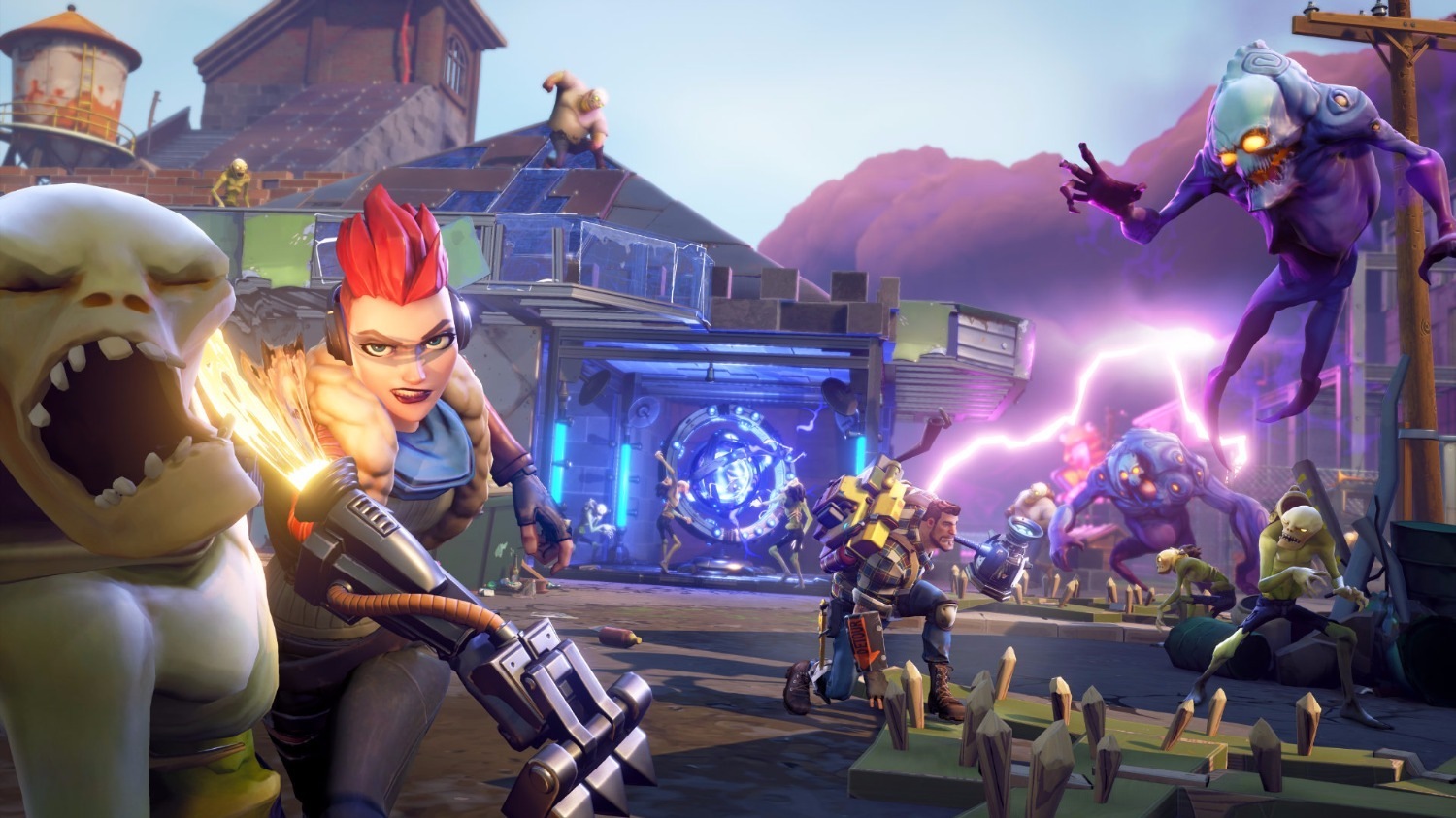 Long time Sony reacted negatively to the requests of fans Fortnite to add the ability to sync your account with other platforms. Thus, despite the fact that players could have many simulated hours, experience, skins, and other game achievements on the PlayStation 4 had to pump your character and discover all the benefits of the game world again. It is worth noting that of all the platforms such restrictions were present only in PS4.

However, 26 September, Sony said it plans to make its system more open and starts to test cross-platform capabilities Fortnite. In addition to the transfer of all the experience and loot from other platforms, PS4 owners can also play with opponents on Android, iOS, Nintendo, Xbox One, PC and Mac.

Thus Sony has revealed that she was not indifferent to the desires and requests of their poklonnikov and that the company is always ready to dialogue with the users of its products.