Sony at a press conference 2016 IFA in Berlin introduced a new smartphone that will join the line X. up To this point in this series included frameless Xperia XA and XA Ultra, models X and X Performance. Now they added flagship device Sony Xperia XZ and the Xperia X Compact model, which became the successor of the Xperia Z5 Compact. 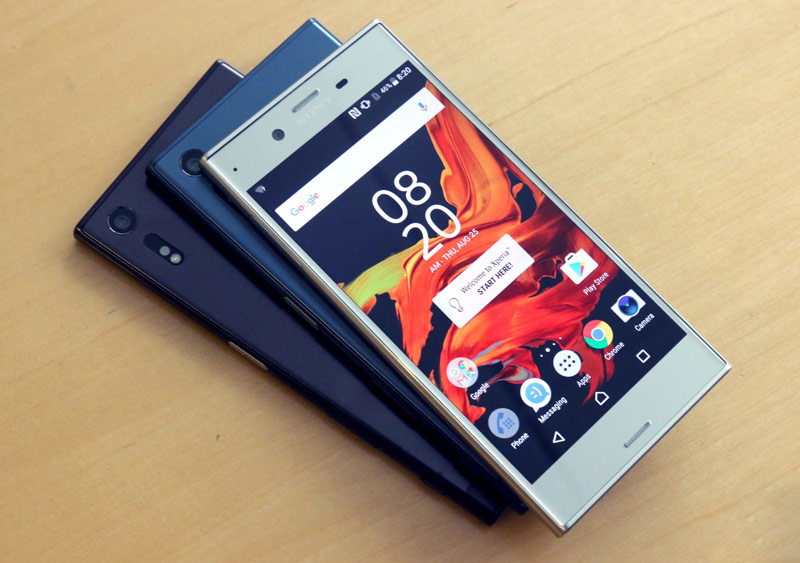 The top model Sony Xperia XZ features a 5.2-inch IPS-display with a resolution of 1920 × 1080 resolution and a Qualcomm Snapdragon processor 820, which includes four 64-bit kernel Kryo, graphics Adreno 530 and support high-speed charging Quick Charge 3.0. In the presence of 3 GB of RAM and 32/64 GB of internal flash memory.

Sony is betting on a smartphone camera. Especially take note of the fact that in “communication” with the camera you can quickly learn the device: the camera allows you to appreciate appearance and ergonomics, display devices, and communication capabilities. Xperia XZ has received a 23-megapixel main camera with a matrix format 1/2,3″, support hybrid autofocus with laser illumination, 4K video recording, lens with 5-axis optical image stabilization and led flash. Front camera can offer 13-megapixel matrix format 1/3″. 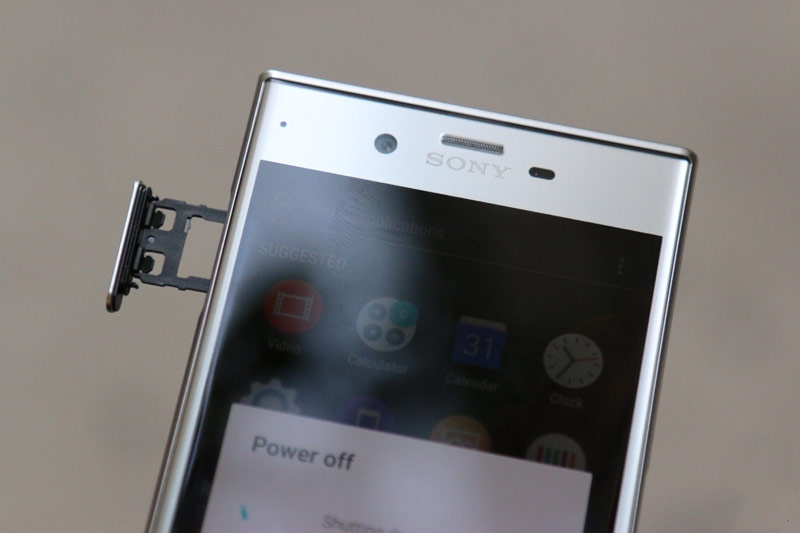 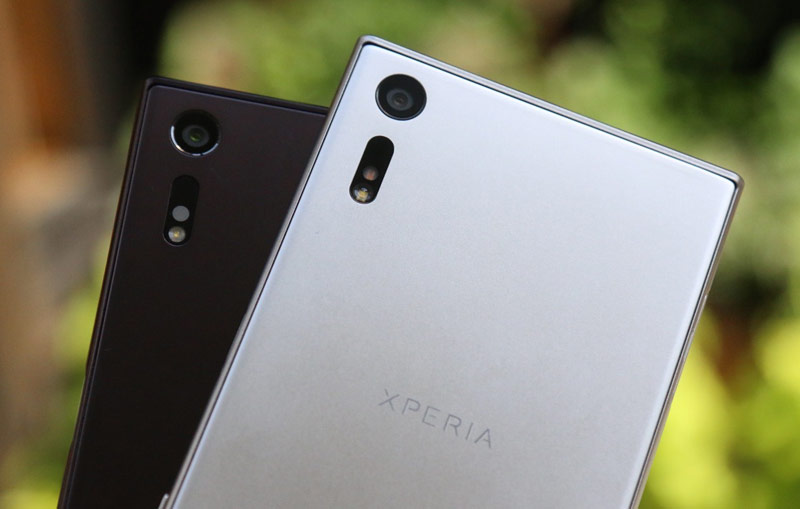 Over the years of existence of the unit Sony we saw a lot of different design ideas, but the longest-running of them is Omnibalance, which returns in a new guise. This “branch” is called Unified and it combines unified form, color and user interface. As a result, the new handsets look very original and solid. Color devices also “continue” in the user interface, complementing each other and appearing as one.

Sony releases Xperia XZ with the support of one SIM-card format nano-SIM and two — in the latter case, the slot is connected with the connector for memory cards microSD. Available wireless interfaces Wi-Fi 802.11 ac, NFC, Bluetooth 4.2 and LTE Cat.9. There is a 3.5 mm audio Jack and a USB port. 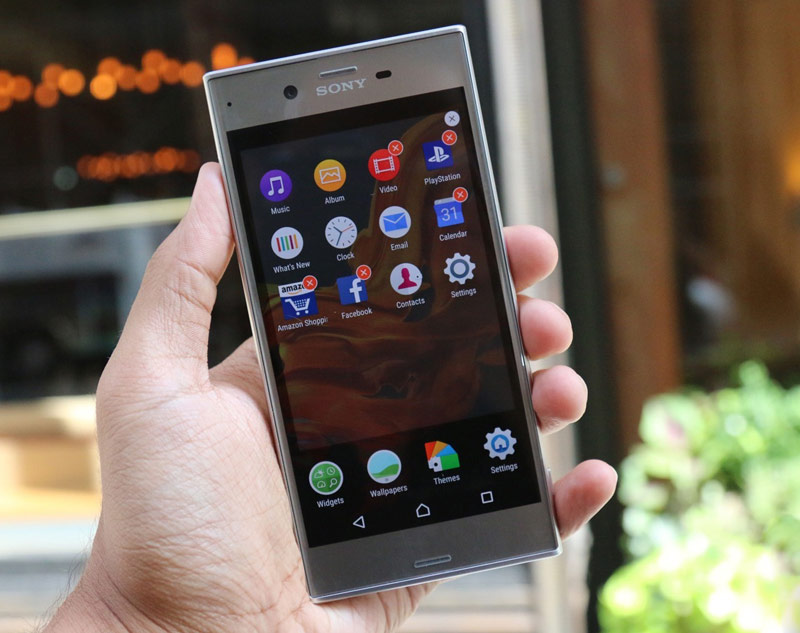 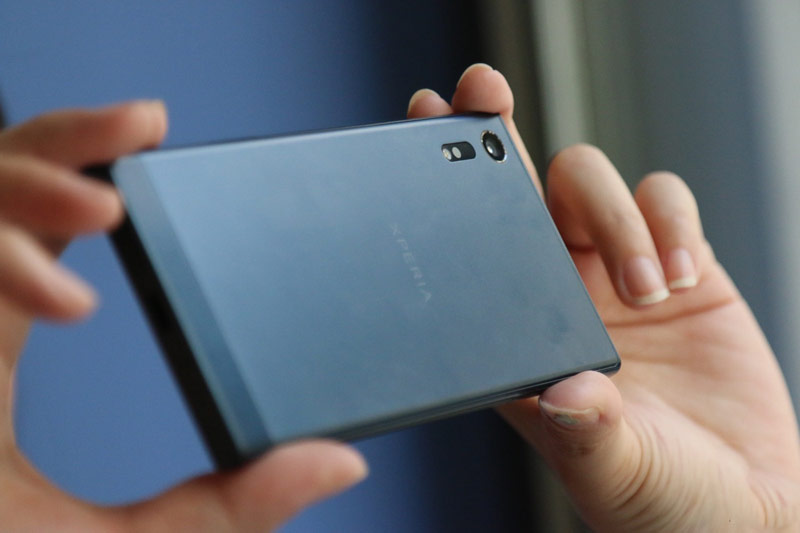 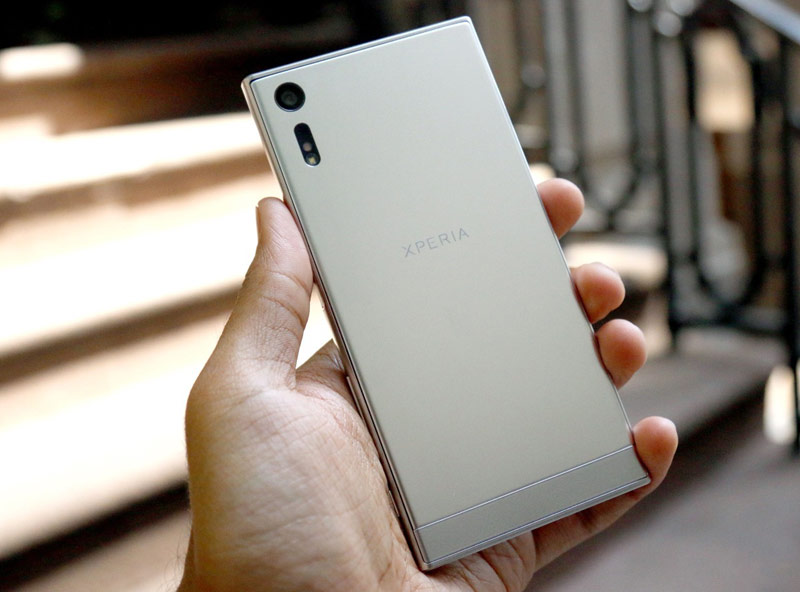 The smartphone is equipped with fingerprint scanner, battery 2900 mAh, and running Android 6.0 Marshmallow with a proprietary shell from Sony. Traditionally, the flagship models of the Japanese brand body endowed with protection from moisture and dust. The Xperia XZ scheduled for October of this year in black, silver and dark blue colors.

Sony Xperia Compact X — more than simple apparatus, the key advantage of which is compact. He has replaced last year’s Z5 Compact and got a 4.6-inch IPS screen with a resolution of 1280 × 720 pixels and single-chip system Snapdragon processor 650. This smartphone is also equipped with 3 GB of RAM and 32 GB of flash memory (available slot microSD), but is produced only in the version with support of one SIM-card format nano-SIM. 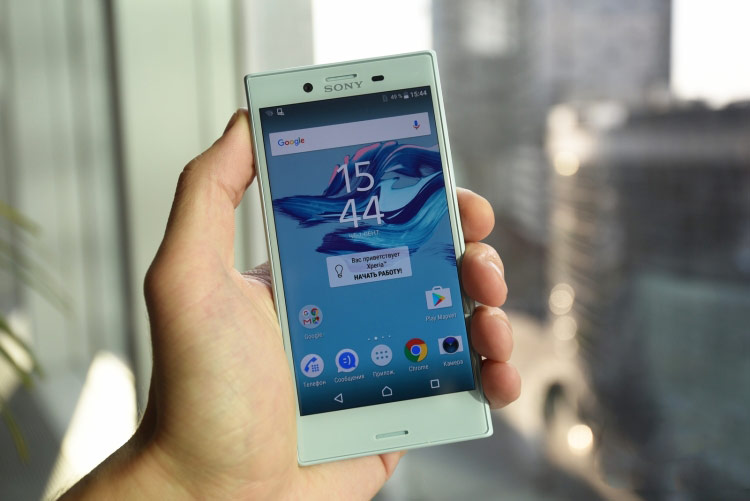 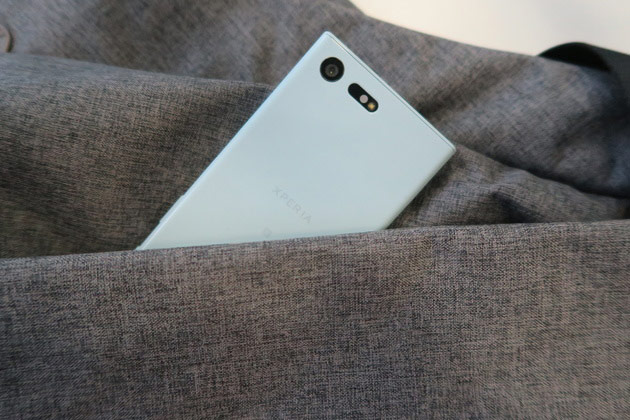 The set of supported wireless standards, the main camera, fingerprint sensor, connectors are all in line with the older model. But here we use more simple 5-megapixel front camera with matrix 1/3″ and the battery, 2700 mA·h as the OS acts the same Android 6.0 Marshmallow. In this smartphone Sony did not provide protection from water and dust.

The Xperia X Compact on the market will be held this month in black, white, and blue colors.