This spring MacDigger wrote about the fact that Sony creates a new division ForwardWorks Corp to develop mobile games. Thus, the Japanese company decided to follow in the footsteps of its rival Nintendo, which earlier this year released its first mobile game. 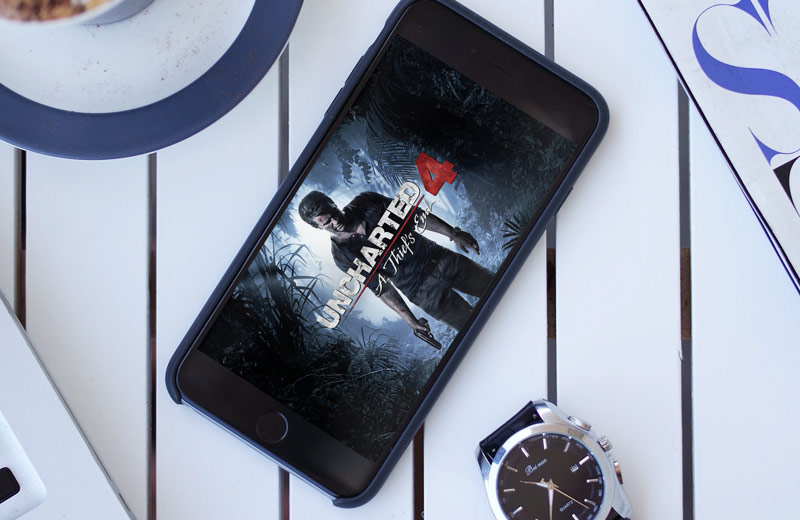 As the Financial Times reports that Sony intends to move a number of games designed for the PlayStation platforms, on smartphones and tablets running iOS and Android for 2017. This decision was taken against the background of the success of the project Pokemon Go in which the characters of the rival Sony — Nintendo.

“With such a large number of mobile games, it becomes difficult to reach everyone. But we can make full use of our intellectual property, therefore we will release games for smartphones,” said CEO ForwardWorks Tomoki Kawaguchi.

Sony plans to release six PlayStation games next year for iOS and Android platforms. The company has experience in producing portable gaming devices, the main challenge lies in adapting the game interface to the features of smartphones and tablets. 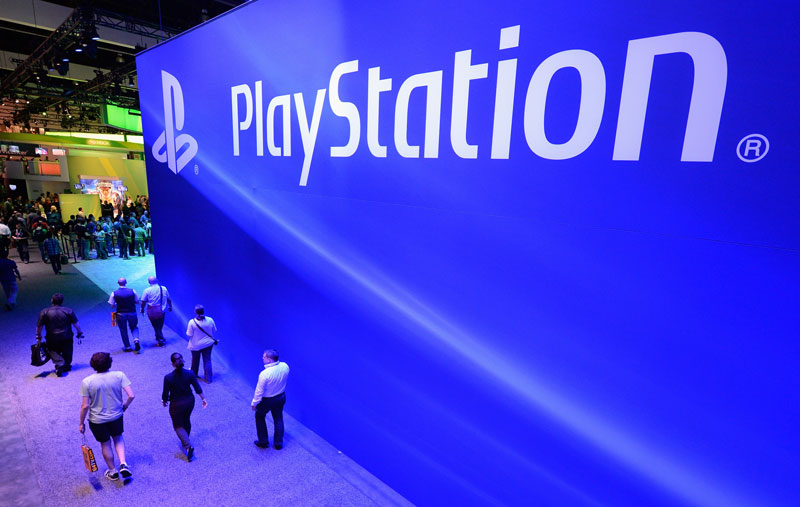 It is known that the first iPhone will be released Golf simulator Everybody’s Golf. Also on iOS and Android may receive the video game PaRappa the Rapper and the role the project Arc the Lad.

Gaming mobile apps have become an important factor in the growth of the industry, so Sony wants to involve users of smartphones and tablets. The Sony has the advantage in the form of 50 million PlayStation users, whose sales are higher than the closest competitors, Microsoft and Nintendo Co., however, the market of mobile gaming applications will struggle to compete with major market players, analysts say.