Soon, Google Photos can automatically remove the unwanted object in the photo

Functions image retouching, and object removal, have long been used in photography. Previously, this required a computer and Photoshop. In the near future the procedure will become even simpler, thanks to its innovative design Google. 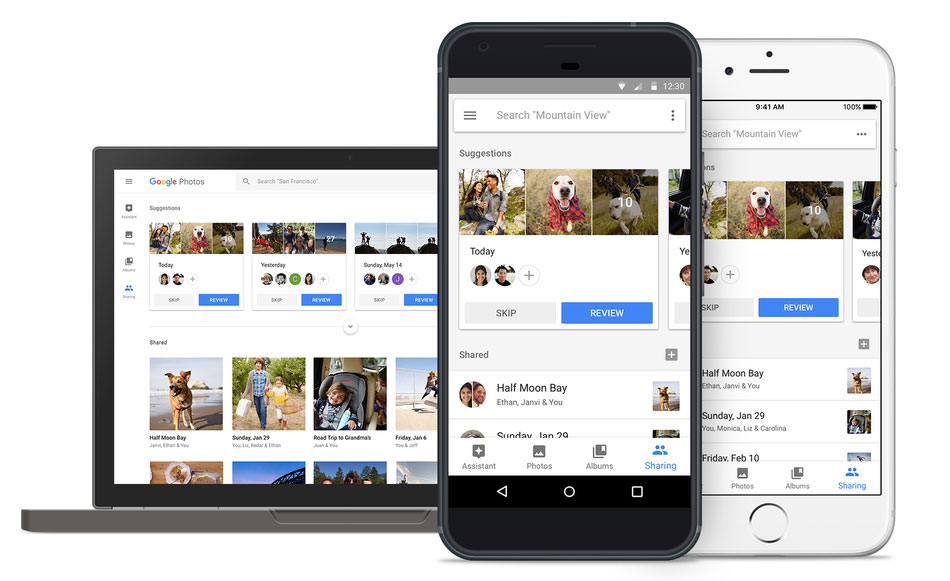 In the framework of the event Google I/O, the company demonstrated the technology to automatically delete the pictures from unwanted objects. In this case we are not talking about minor splashes or spots in the frame — smart algorithm was removed for the picture mesh fence Playground, it was impossible to consider the baseball player.

Such functionality is not uncommon for professional graphic packages. Usually in this case it is necessary to resort to the wonders of digital image editing, removing unwanted object using Photoshop or Gimp. Google intend to integrate the technology into mobile applications used by end users, allowing to perform such manipulations without the use of powerful tools. 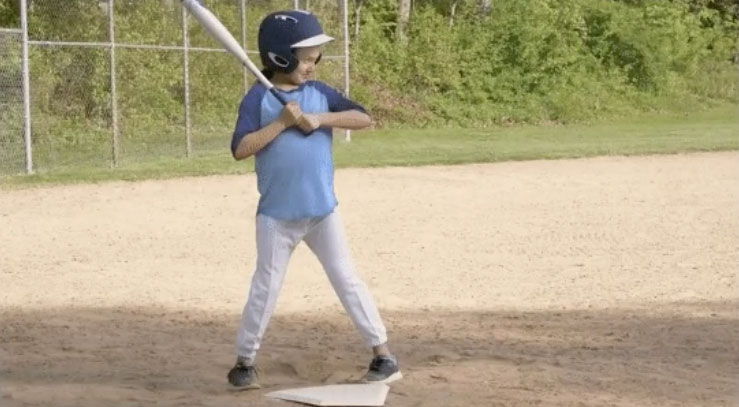 Concrete plans for implementation of technologies for removal of redundant objects in your photos in Google is not called. That is, first it will appear in the Google Photos app.