IOS 10 in voice assistant Siri, you can add new basic functionality and further expand service capabilities supporting applications. Developers can use the and function to offer users to control applications using voice commands. First this opportunity decided to take the developers of the WhatsApp messenger. 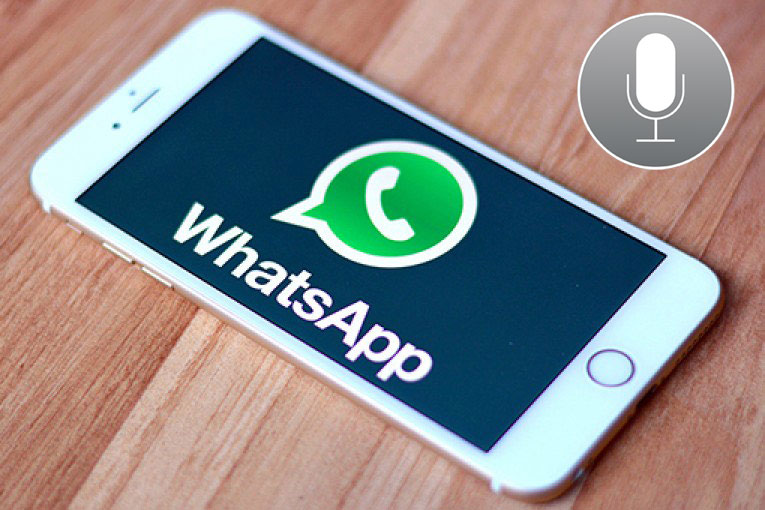 Soon Siri will begin to support the world’s most popular app for Internet communication. After Apple opened developers access to Siri, representatives of WhatsApp have decided to expand the capabilities of the service. Using SiriKit, the developers have implemented native support for voice assistant.

In September with Siri you can call users on WhatsApp. It is enough to say, for example: “Hey Siri, call Andrew on WhatsApp”. In addition, the voice assistant will be able to collect messages, and to read correspondence.

All of these functions must appear after the release of the final version of iOS 10, the output of which is expected in mid-September.

Note that in addition to supporting third-party applications Siri voice assistant in iOS 10 was to support a new feature QuickType, including the input context (events in the calendar, location and contacts). While predictive text input supports different languages without switching layouts.