Although the announcement of the iPhone 8 a long time in the Internet already there is a discussion of possible functions and design of the future flagship Apple. In particular, many people are interested in whether the novelty screen curved or remain flat. Also curious where you will put the biometric sensor. 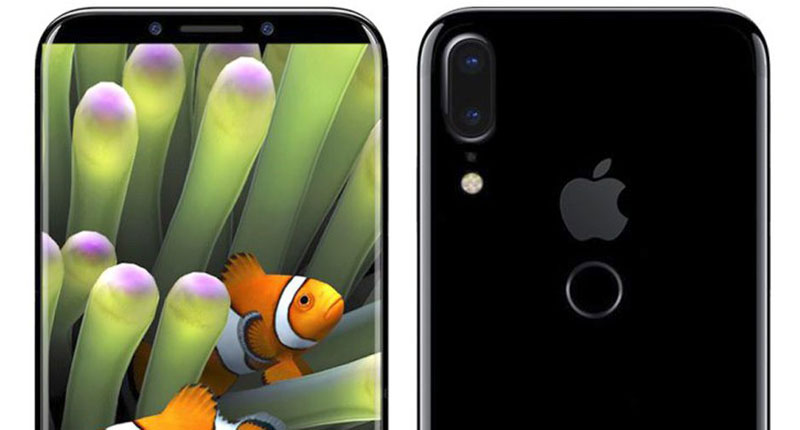 According to a leak from the factory suppliers, the fingerprint scanner of the iPhone 8 will be placed on the rear panel of the smartphone. The photo of the computer screen of one of the engineers at Foxconn, the Apple contract partner, placed an online Slashleaks.

The publication claim that Apple tried to place a fingerprint scanner beneath the surface of the display in the smartphone, but the technology is still not Mature enough for commercial application. In the picture you can see a drawing of the device with dimensions and a list of components.

Thus, Apple decided not to abandon the fingerprint scanner as a time-tested element, placing it on the rear panel of the new smartphone. Recall, Samsung also posted this item on the back panel of the smartphone Galaxy S8, but users were dissatisfied with the location of the module. Sources report that Apple will put the Touch ID sensor below to make it easier to get the index finger.

iPhone 8 will be presented in the fall of 2017 at the annual presentation of Apple. According to the latest information, the company will release three smartphones, two other new, iPhone 7s iPhone 7s Plus will be a slight improvement over the current models.