The system is unobtrusive notifications, the Apple Watch is the most important advantage of “smart” watches Apple over other devices. Thanks to the innovative technology Taptic Engine, the wearable device notifies you of incoming messages in different ways and absolutely imperceptibly. According to Japanese business publication Nikkei, Apple plans to use a similar notification system in the next-generation iPhone. 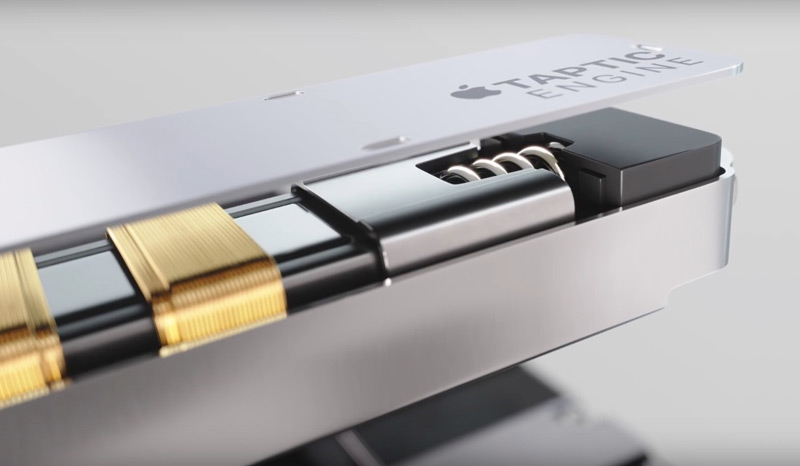 In the Apple Watch, a linear actuator called the Taptic Engine came to replace the classical vibration motor. Mostly it was necessary to provide accurate 3D Touch. Taptic Engine allows to obtain shorter and more accurate variations of different forces. Due to the special mechanism inside the body, like a gadget for user in response.

“New device [iPhone 2017] will allow you to create more complex tactile vibration thanks to its small but powerful motor inside,” writes the Nikkei.

It is assumed that we are talking about technology Taptic Engine, which the new iPhone will be used in all standard applications. When the user will get a notification or press the display, he will feel a tactile contact is different for each type of action. 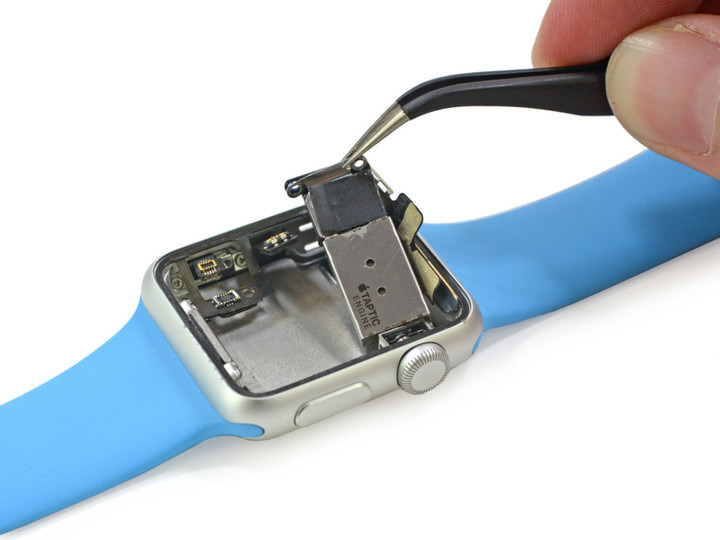 According to the Nikkei, starting with the iPhone 7 Apple for the first time in its history, violate the usual two-year update cycle of the iPhone followed in 2007, and will move to a three-year refresh cycle. As the reasons for this decision States “an exhaustive reserve of the improvement of smartphones”, as well as the slowing of the mobile market.

Global redesign of the iPhone is scheduled for 2017. According to sources, the smartphone will get a totally glass enclosure, and its display will occupy the entire surface of the front panel. The fingerprint sensor, speaker, and other elements will be built into the screen.