Regulators in South Korea have decided to conduct an antitrust investigation into Apple in the country. According to preliminary data, the case related to the contracts entered into by Apple with mobile operators. 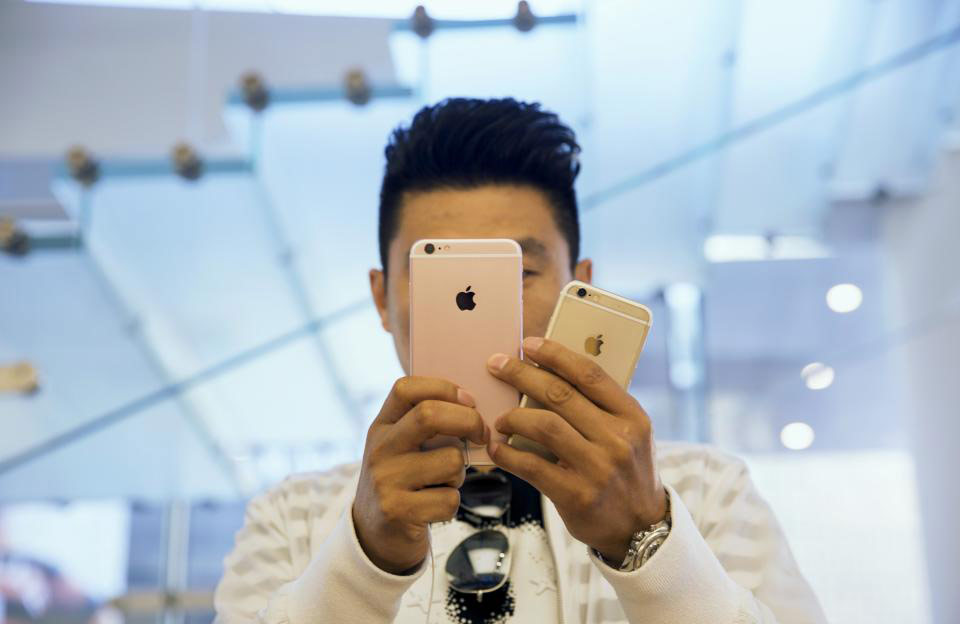 The fair trade Commission of South Korea at the moment is investigating “certain issues” relating to Apple, reports Reuters with reference to the head of Department. It should be noted that the iPhone maker is the main competitor in the mobile market a local manufacturer Samsung.

According to sources, some operators expressed concern about the presence of concluded contracts with Apple to supply iPhone anti-competitive conditions. Although official complaints from operators in the European Antimonopoly bodies have been reported, the regulators decided to investigate.

During parliamentary hearings the Chairman of the Commission Jeong Jae-Chang refused to comment on the reasons for and details of the investigation. 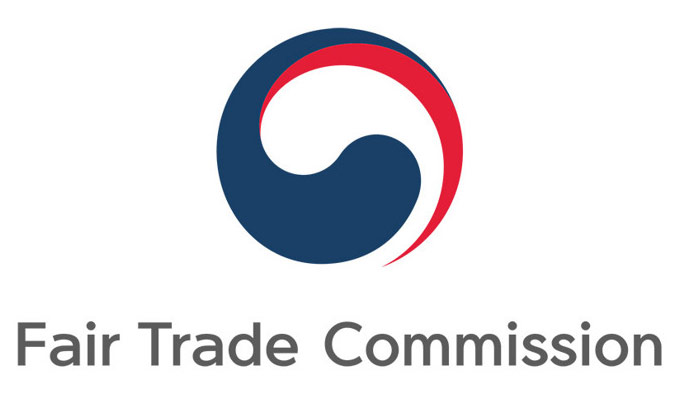 According to available information, the case involves contracts of “Apple” company, which she signed with major mobile operators in South Korea. Apple representatives declined to comment on the investigation.

It is worth noting that in April of this year the Antimonopoly authority of France has filed a lawsuit against Apple with the requirement to pay 48.5 million euros for violation of antitrust laws. Local distributors said the company is too intractable: the company is required to sell a certain number of devices and too much to spend on advertising the iPhone.