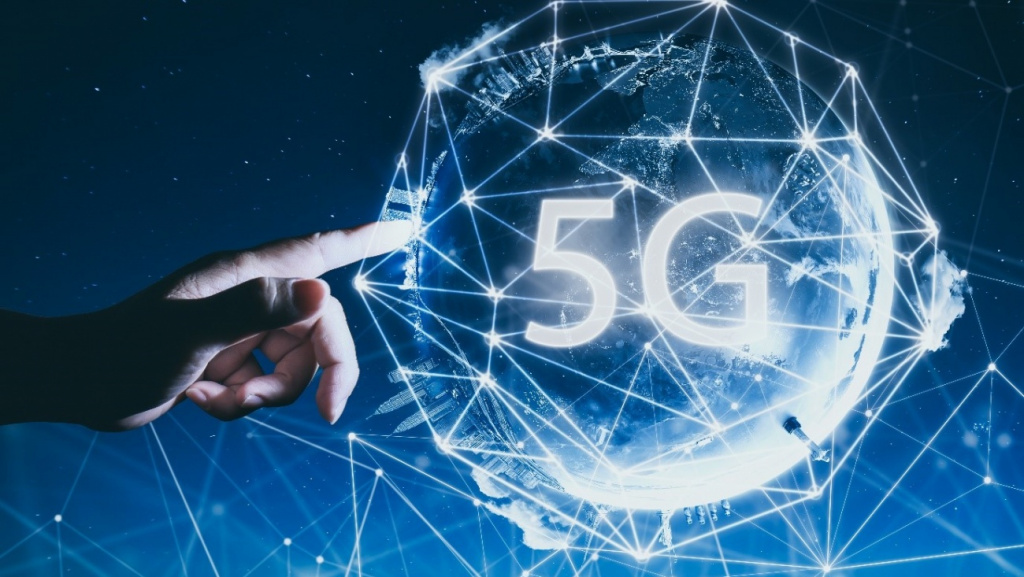 The first will be the local operator SK Telecom in seven major cities of the country. Later to be joined by LG Uplus and KT. Data on the possible costs of the connection heads of corporations has not yet been announced, as the technology is not yet developed to the mass production and the project of each operator is unique. The developers also decided to keep the secret of future high-speed 5G network.

It is expected that the first users will become entrepreneurs. They will use the new network for fast transfer of photos and videos in high resolution.

According to experts of the Swedish telecommunications company Ericsson, to 2024 on 5G network will pass about 1.5 billion users. Distribution will begin with the countries of Asia and North America.

Despite the fact that the standard of 5G has not yet been implemented, China is already preparing to move on to compound 6G. This type of wireless network can transfer data at speeds of more than 1TB per second.