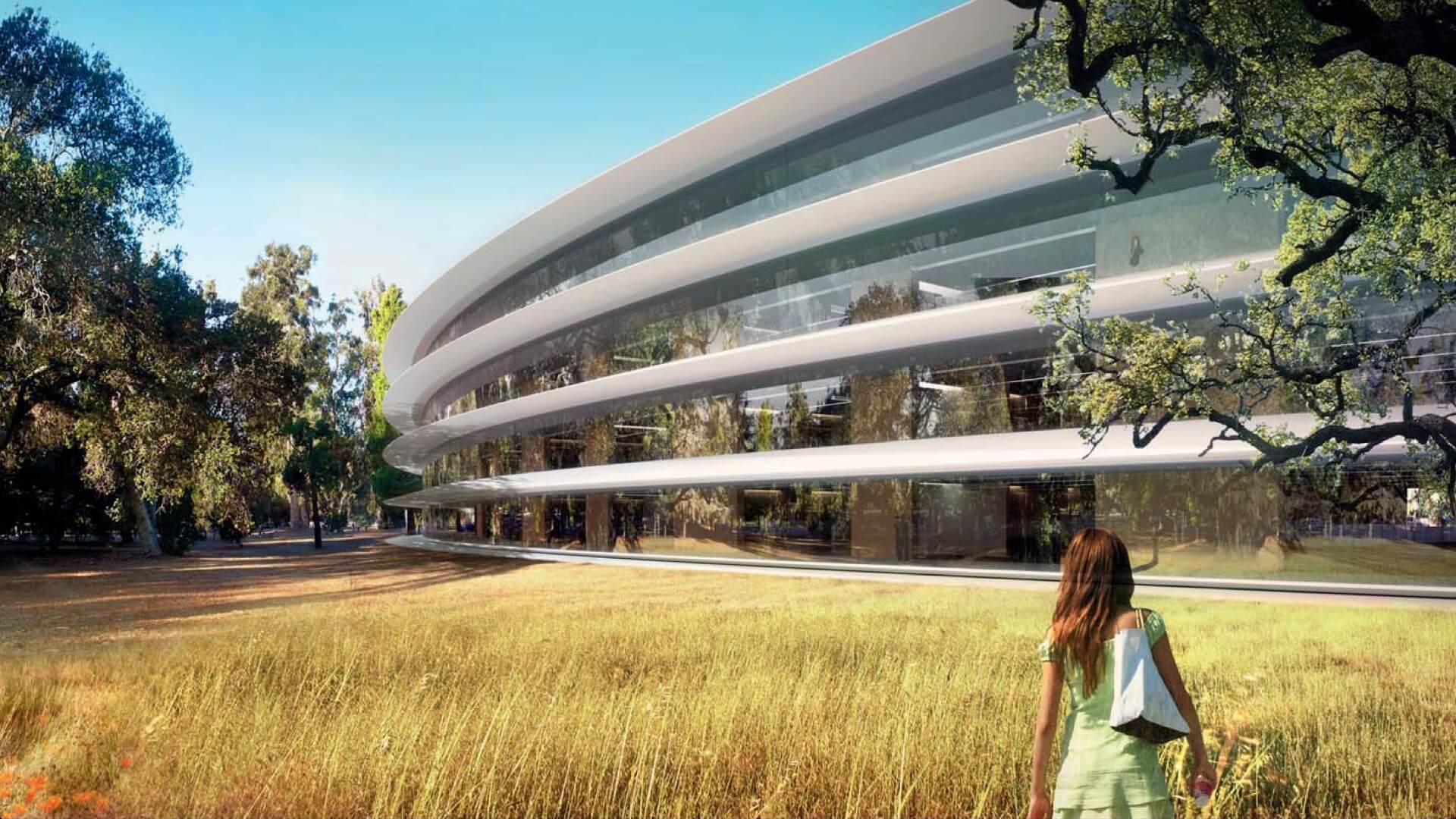 Looks like Tim cook is so eager to quickly move to a new office that strongly accelerates the construction of the “spaceship” Apple headquarters. Compared to last year, the campus of the company in the form of a ring almost unrecognizable: working actively installing glass panels, the construction of the conference hall, they begin to build Parking. In General, look for yourself, and even in 4K.

It is seen that the construction is progressing rapidly, and if anything force majeure does not happen, the new headquarters of the technology giant will be delivered in time before the end of this year. This means that Apple employees will be able to work in the new office in late fall — early winter.

“Spaceship” campus Corporation accommodates up to 13 000 employees, covers an area of 26 hectares, would have several underground Parking lots, restaurants and, if you believe the rumors, even his own branch of the subway. Indeed, as to such extent to get from one end office to another? On foot it will take a lot of time.

It is noteworthy that in the new office Apple used the large curved window in the world — more nowhere. In the construction of the campus has already invested more than $ 10 billion. I want to believe that autumn company presentation will be held here.