The Spanish tax Agency announced the beginning of the verification in relation to Apple. As reported by BFM, citing its own sources, the iPhone and iPad maker is suspected of failing to pay VAT and other taxes in Spain in the period from 2009 to 2012. 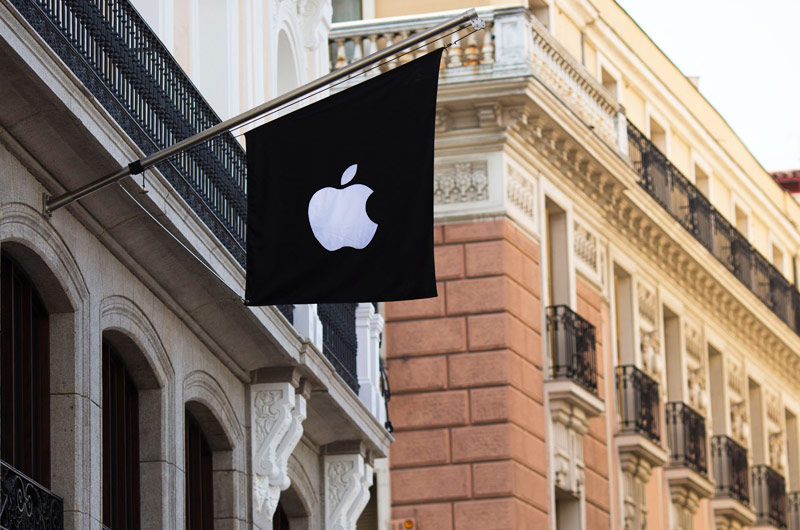 In Spain under the test got Apple Marketing Iberia, acting as the local Commissioner of the Irish division of Apple Distribution International. For the provision of services selling and marketing Spanish company four years ago received from Apple Distribution International is approximately 1% of sales. However, after the publication of these data in the Spanish press mention of the Commission from annual reports of the company disappeared.

However, writes the Spanish newspaper, on the basis of such established fees, the income of the Irish company’s sales in Spain were expected to exceed 2.7 billion euros for the year. The company revealed in reporting a profit of 4.1 million euros, which is 41% more than in the previous year.

The source States that Apple is already conducting such inspections of the tax authorities of several European countries: Italy, great Britain, and the European Commission.

According to the publication, Apple used a type of business organization makes it difficult for financial analysis, as created subsidiaries for the legitimate transfer of profits to countries with lower taxes type of Ireland. 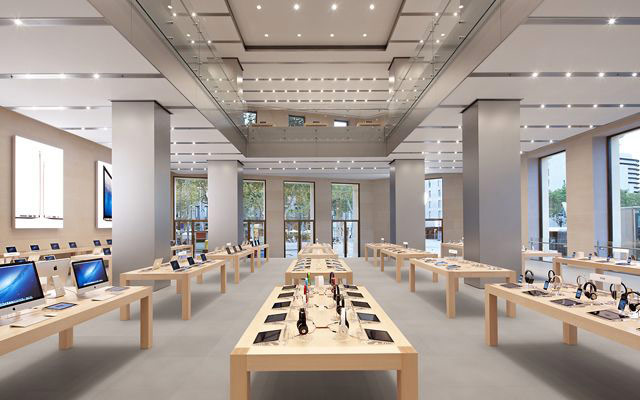 In this regard, it is noted that in Spain there is another company of the group, Apple Retail, managing a network of Apple stores. Irish division supplies to the Spanish branch for the implementation of the goods, the income from which primarily is recognized in Ireland where tax burden is less than half in Spain.

Such schemes have been close attention to the activities of the company Steve jobs ‘ in Europe. The European Commission launched in 2014 a review of the legality of the scheme used by Apple. In the case of violations, according to Spanish newspaper, the amount of tax claims against the computer giant may reach 8 billion euros.