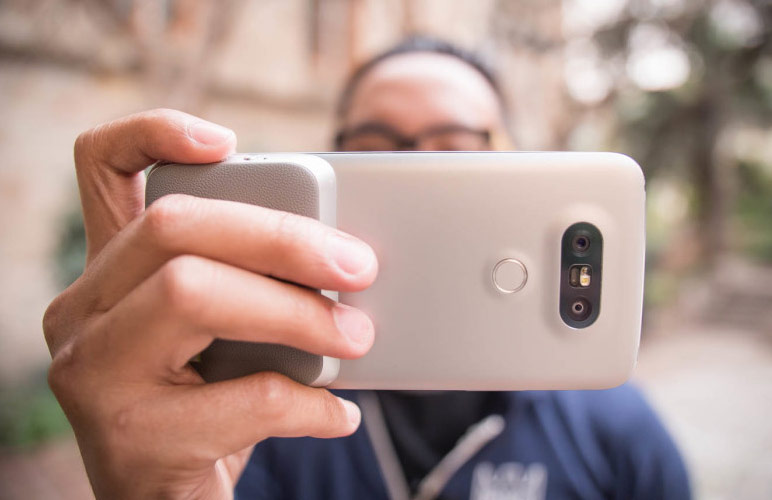 Research camera LG G5 published on the website DxOMark indicates that the apparatus is in fifth place in the overall ranking of smartphones. Work with pictures of the Communicator got 88/100, but DxOMark has reduced the estimate to 82/100 in assessing the quality of video capture. To produce the final score was 86/100.

It is worth noting that in 2016, LG decided on a original step: in addition to the modular design, her flagship had a double main camera. Two cameras were previously tested in LG V10, but there they were front and G5, the two main are: normal and wide angle. 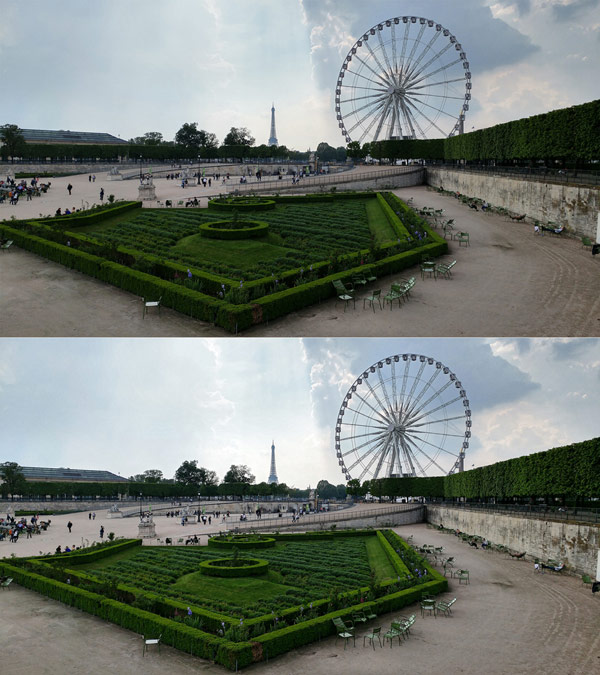 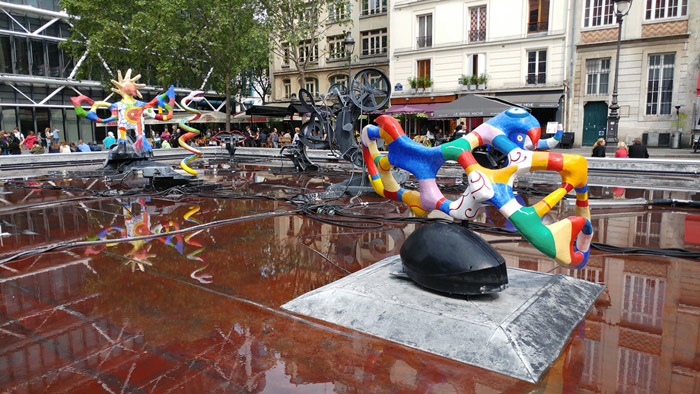 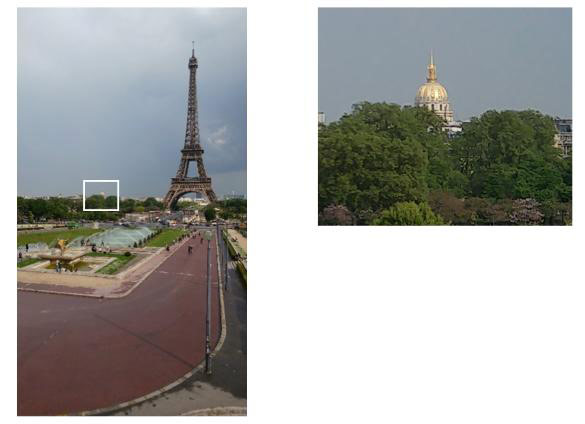 According to experts, in photo mode, dual camera LG G5 very good job in most cases, not only in clear but in dark time of day, reproducing as close to real color and brightness levels. 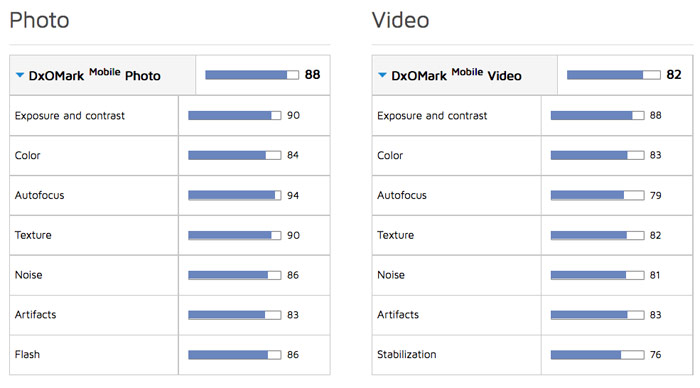 As for video recording, then claims to the camera LG G5 starts when shooting indoors when you notice bad stabilization, loss of detail and other problems. Just a quick autofocus allows you to quickly eliminate some of the problems.