Nostalgia is a powerful emotion, which is not ashamed to make. Probably, with such words the head of one of departments Spigel provided to the Board of Directors of a new series of cases for the iPhone X. 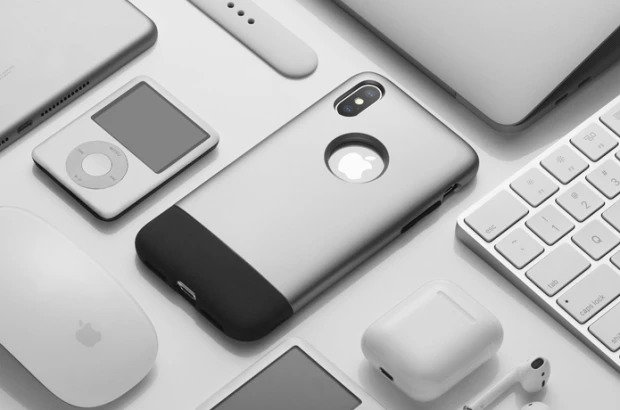 The company Spigel has released a new series of cases for iPhone X, which transforms the smartphone into a kind of devices of a decade or two decades ago. If you were holding the iPhone 2G or worked behind the candy iMac G3, the new cell should be pleased.

Case Classic C1 available colours, which Apple once sold an iMac G3. And on the reverse side of the cover is an inscription “Hello Again”, which is associated with Mac computers. 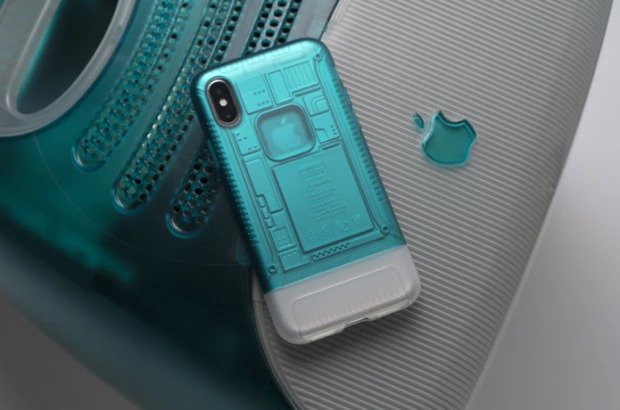 Case that turns iPhone to X visual similarity of the iPhone 2G, simulates aluminum casing with plastic panel at the bottom. The product itself is made of plastic with rubber edges.

Get both cover today, only on Indiegogo, with delivery after the end of the campaign to raise funds, that is, not till next month.

To buy a cover Spigel at this link.